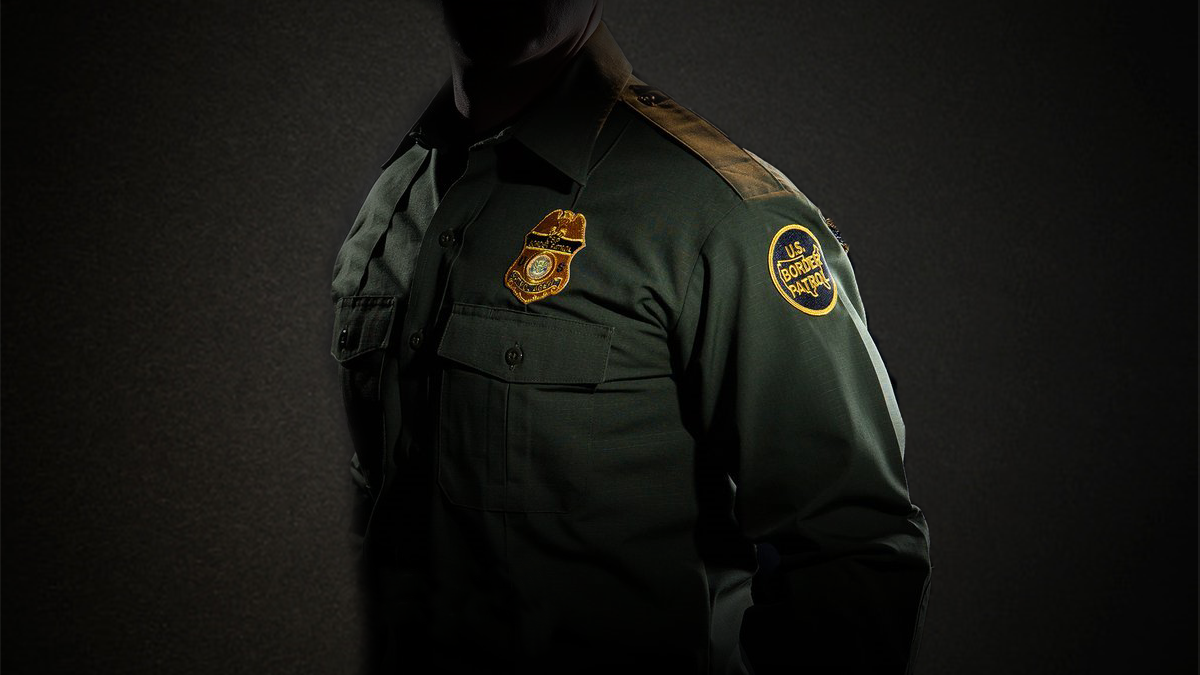 There are many questions surrounding Border Patrol's secretive cover-up units, also known as Border Patrol Critical Incident Teams (BPCITs). Border Patrol Critical Investigative Teams may be the largest and longest standing shadow police unit that is operating today in the federal government. The Southern Border Communities Coalition (SBCC) has called on Congress to launch an investigation and oversight hearings into the unlawful operation of BPCITs. Now, ten House and Senate committee and subcommittee chairs sent a letter to the Government Accountability Office (GAO) requesting an investigation into the involvement of these shadow units. Simultaneously, the chairs of two of these committees — the House Committee on Oversight and Reform and the House Committee on Homeland Security — published a letter requesting information – by February 7th 2022 – about the "potential misconduct" of these specialized teams. These teams act without congressional authority, thus exist only to obstruct justice, undermine public safety, and violate public trust. SBCC has put together a list of frequently asked questions regarding these shadow cover-up units.

BPCITs are teams of Border Patrol agents in U.S Customs and Border Protection (CBP).  In their own words, BPCITs conduct investigations into agent-involved incidents to mitigate the liability of agents or the agency.  BPCITs go by many other names, including Evidence Collection Teams, and the actions of these teams to withhold, destroy, and corrupt evidence and tamper with witnesses pose a threat to public safety by concealing agent misconduct, enabling abuse, and exacerbating impunity within the nation’s largest law enforcement agency, CBP.

Do BPCITs have authority to conduct investigations?

No. These components do not have statutory authority to investigate, are not neutral fact finders, and undermine the legitimate law enforcement investigations of federal, state, and local law enforcement personnel.

CBP has failed to identify  the  legal authority that these BPCITs have to engage in the investigation of agent misconduct.  Without this authority, BPCITs are operating as shadow police units outside of federal law and without congressional authority, without external oversight, and often without public knowledge.

If BPCITs lack the authority to investigate, then who has that authority?

Congress has limited the power to investigate criminal misconduct to the FBI, DHS Office of Inspector General  and, to a limited extent, CBP’s Office of Professional Responsibility (OPR).  The only other entities that possess the authority to investigate border agents are state and local law enforcement agencies with territorial jurisdiction. Nowhere in federal law does Congress grant that authority to Border Patrol or any component thereof, including BPCITs.

Are BPCITs part of CBP’s Office of Professional Responsibility (OPR)?

Although CBP has asserted that BPCITs are operating under the auspices or under   guidance of OPR,  it should be noted that authority granted by Congress cannot be regranted informally. Formal deputization happens through law -- not in the shadows, not with a handshake, nor a phone call.. For example, the US Marshals are authorized to deputize through 28 CFR 0.112 and they use a form with an official government number that is signed under oath. Furthermore, this oath cannot be sworn to without first going through a rigorous training procedure. There is no equivalent for OPR to delegate its investigative authority to rank and file Border Patrol agents.

Moreover, OPR and BPCITs are not in the same chain of command. They are independent components of CBP and are not even reflected in this CBP’s  agency organizational chart. Furthermore, Border Patrol agents, including BPCITs, do not answer to OPR.

What authority do Border Patrol agents have?

Congress has given Border Patrol limited powers. Border Patrol’s  authority is granted in 6 U.S.C. § 211(e)(3), and is limited to the interdiction of people and goods entering illegally between the ports of entry. The agency does not have general law enforcement power. In fact, the power to interrogate, search, and arrest requires a nexus to the enforcement of immigration laws under 8 U.S.C. § 1357.

Do other federal agencies have CITs?

No, there is no known equivalent to BPCITs  in other law enforcement agencies — it would run counter to their duty to protect the public. They are “unlike an ‘Internal Affairs’ division of a police agency,” and instead are an investigative unit engaged in the “mitigation of civil liability.”

If there are capacity gaps, they should be addressed directly via local police or FBI agents, not by greenlighting informal and untrained gap fillers.

Who is harmed by BPCITs?

BPCITs deny justice to victims and families, put communities at risk, jeopardize public safety, and threaten the credibility and integrity of the federal government.

BPCITs exacerbate the impunity of border agents while abuse continues unabated. SBCC has documented more than 200 deaths resulting from encounters with border agents since 2010, although the  actual number might be significantly higher. Apart from deaths, abuse is rampant. For example, Human Rights Watch revealed internal DHS complaints filed by U.S .Citizenship and Immigration Service (USCIS) asylum officers of egregious abuses committed by border agents that have gone unchecked, including physical abuse and sexual assault of children.

Although BPCITs are not visible in federal government documents available to the public, court documents and police records show the role that BPCITs plot to protect peers, corrupt investigations and obstruct justice in multiple cases, including:

Anastasio Hernández Rojas, a longtime resident of San Diego and father of five U.S. citizen children, was brutalized and killed by border agents in 2010. San Diego Police Department records indicate that the BPCITs repeatedly interfered: controlled police access to info, withheld and corrupted evidence, destroyed video footage, intervened in witness interviews, altered government documents, illegally acquired medical records and intruded in the autopsy. A case examining Anastasio’s death is pending before the Inter-American Commission on Human Rights and is expected to be heard in late 2022.

Jose Antonio Elena Rodriguez, a teenager shot 10 times in the back while standing in Mexico by an agent from the U.S. side of the border for allegedly throwing rocks in 2012. The Department of Justice (DOJ) brought charges against the agent who killed Jose Antonio, but the jury acquitted the agent, in part because the evidence was faulty. At trial, it was revealed that the BPCIT collected all the evidence for the FBI, including the firearm used in the shooting, the shell casings, the photos of the scene, and the rocks allegedly thrown, and that evidence had been thoroughly corrupted.

Marisol Garcia Alcantara was shot by a Border Patrol agent in Nogales, Arizona, while she was sitting in the back seat of a vehicle that Border Patrol agents detained in 2021. Despite a CBP policy prohibiting the use of firearms solely to disable a vehicle, an agent fired a bullet at the vehicle into Marisol's head. Fortunately, she survived to tell her story and seek justice. After her release from the hospital, Marisol was turned over to immigration authorities who detained her for several weeks before deporting her for not having documentation to remain in the United States. At no time did a law enforcement officer ask her about being shot. According to the Nogales (Arizona) Police Department incident report, the Border Patrol's Critical Incident Team (CIT) took over the incident scene, refused to share information with the police, and kept them at the perimeter to conduct traffic control.

Do BPCITs prevent border agents from being held accountable?

Despite the magnitude of harm — including excessive and fatal use of force — few border agents are held accountable. Not a single Border Patrol agent has been successfully prosecuted for lethal use of force while on duty and few have been held accountable for other abuses. The BPCITs play a pivotal role in protecting agents at the expense of victims and the broader public. Moreover, other agencies rely on these unauthorized BPCIT investigations. For example, the FBI cited a BPCIT report in recommending that no further investigation be conducted following a deadly shooting of a migrant for allegedly throwing a rock, even though the statement of another border agent contradicted the shooter.

For more information, please refer to the Southern Border Communities Coalition’s letter sent to Congress on 10.27.21 requesting a congressional investigation into BPCITs and supporting exhibits.