Operation Gatekeeper and The Birth of Border Militarization

On October 1,1994, the Border Patrol launched Operation Gatekeeper under President Bill Clinton during an anti-immigrant wave across the nation much similar to today. Using data collected during Operation Hold the Line, a border enforcement program implemented in El Paso in 1993, Gatekeeper adopted a strategy of ‘prevention through deterrence,’ which was part of a comprehensive national southwest border strategic plan meant to bring migrant apprehensions under “control.” The strategy included militarizing the Southern Border region by increasing the number of Border Patrol agents deployed on the ground, opening up interior Border Patrol checkpoints, increasing detention bed space, building walls and other infrastructure where there had been none, and by purposefully pushing migrant crossings to dangerous crossing areas, resulting in the death and disappearance of thousands of migrants. Operation Gatekeeper was part of the initial phase of the strategy that began in Imperial Beach, CA, just south of San Diego, and gradually extended its way to the east, separating communities and devastating wildlife across the Southern Border from San Diego, CA to Brownsville, TX.
Download this one pager about Operation Gatekeeper's Deadly and Harmful Legacy

Far from being a deterrence, Operation Gatekeeper caused a domino effect of death and destruction across Southern Border communities and sparked a national discussion about what the Southern Border region is — and what it isn’t.

On the 25th anniversary of Operation Gatekeeper, the Southern Border Communities Coalition took a look at what 25 years of border militarization has done to our region. SBCC offers  A New Border Vision to advocate for policies which expand public safety, uphold human rights, and welcome everyone to our region in a safe, humane and efficient way. 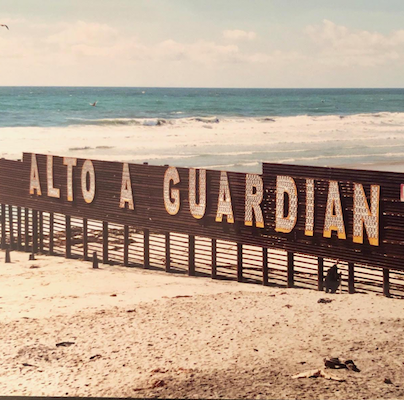 To understand the massive and devastating impact Operation Gatekeeper and increased militarization have had on the Southern Border region, we first need to understand what the border was like before.

The Southern Border region has always been a place of opportunity, encounter and hope, and many of the cities and towns along the border have enjoyed a diverse and lively binational character. While cruel and unaccountable border agents have existed since the 1920s, they didn’t have the massive budget they would receive with policies like Operation Gatekeeper, and border militarization as we know it today did not exist on the Southern Border.

That changed with Operation Gatekeeper and Border Patrol’s Strategic Plan in 1994. 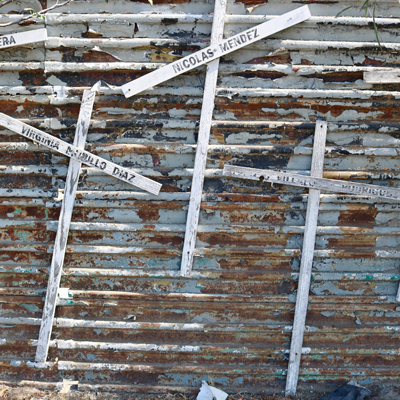 Even though Operation Gatekeeper was implemented a quarter of a century ago, its effects are strongly felt today. It was part of a larger southwest border plan, following Operation Hold the Line, which was tested in El Paso, Texas in 1993. The idea was to erect walls in metropolitan areas and saturate with as many border agents as possible with the idea to push migrants to more open and dangerous terrain where they could be spotted or perish.

The shift toward militarization of the southern border came after the passing of the Immigration Reform and Control Act (IRCA) of 1986, which added enforcement policies around immigration, but also provided a path to legalization for 2.7 million undocumented people who met certain criteria.

In the 1990s, during recessions after the 1980s boom, high-ranking politicians and border officials advocated for stronger, enforcement-only policies as a way to elevate their personal political campaigns. Border officials, including the “Border Czar” Alan Bersin, knew that death would be an element of this new militarized, enforcement-only track of border management. However, their argument was that the threat of death would be a deterrent to people making the journey across the border. They would be proven wrong with deadly consequences.

What their analysis didn’t consider was the devastating economic turmoil many Latin American countries experienced during the time, in particular the immensely destabilizing impact of the North American Free Trade Agreement (NAFTA), which prompted people to make the difficult choice to leave their homes and try to find safety and stability. In short, the state’s weaponization of nature against migrants became a death trap, one that has ensnared thousands. 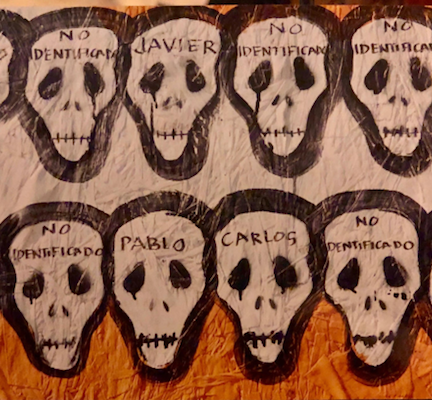 Because of policies like Operation Gatekeeper, our southern border region has suffered from hyper-militarization, unaccountable agents who operate within a culture of impunity, and dangerous and deadly walls. Twenty-Five years ago, Operation Gatekeeper began a legacy of turbo-charged militarization on our southern border, which has led to the deaths of hundreds and the disappearances of thousands more. Twenty-five years later, communities all along the southern border are saying ‘no more.’ We need to do away with the deadly border policies that lead to thousands of people dying and disappearing at our southern border, and move towards a New Border Vision, that expands public safety, protects human rights, and welcomes people at our borders in a manner consistent with our national values and global best practices.

Voices from the border 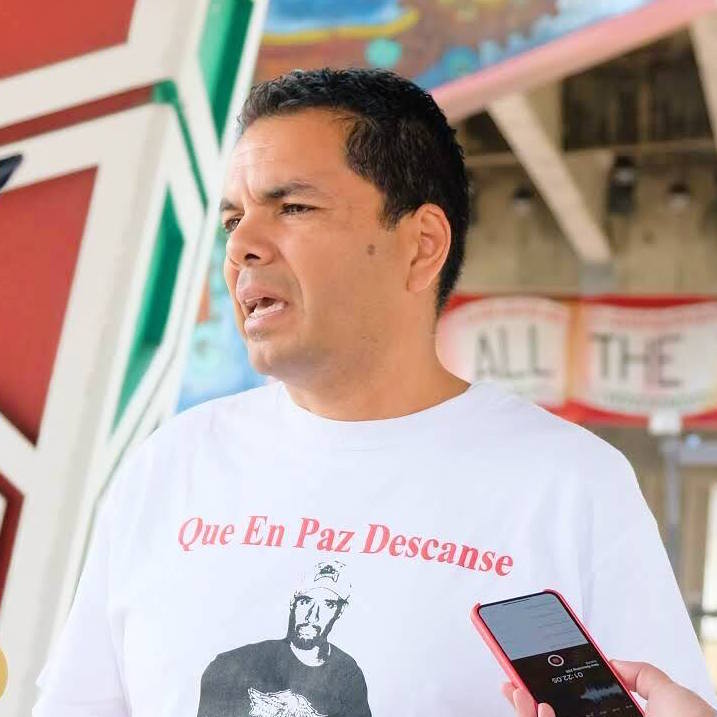 “Operation Gatekeeper introduced the modern era of deadly border enforcement measures, where migrant deaths were an expected and calculated outcome, intended to deter migration to the United States, but which only exacerbated human suffering. Its legacy is epitomized by hundreds of miles of double-layered border walls, surveillance technology, interior immigration check-points, thousands of agents on the ground, and countless migrant deaths.”
- Pedro Rios, director, US/Mexico Program, AFSC, California