What We’ve Learned From the Walls We’ve Built 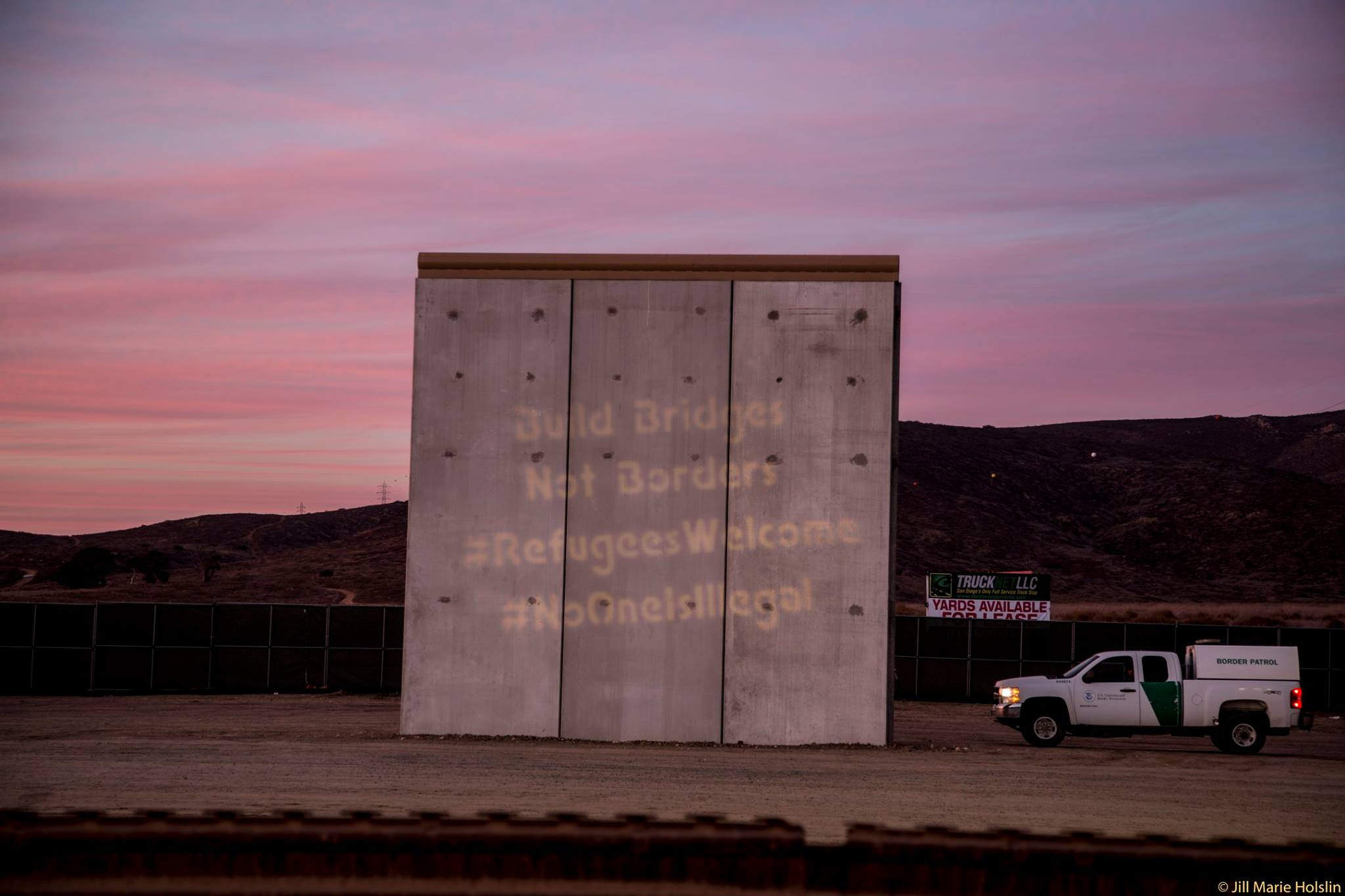 The militarization of the southern border through deadly walls is nothing new. In fact, it’s been going on for decades.

The midway point in this long and sordid history of the militarization of our borderlands came with the Secure Fence Act of 2006, which authorized the construction of hundreds of miles of walls and fences at the southern border. Coupled with the border barriers that were already there, we now have a more complete picture of just how damaging walls have been be to people, the environment and wildlife.

In keeping with this legacy of militarization, President Trump is pushing for even more walls by manufacturing a false sense of chaos at the southern border (psst: here’s what’s REALLY going on), and shutting down the government to get his way.

Fortunately, the country as a whole is finally realizing that building a wall between Mexico and the United States is a harmful and costly proposal that does not solve anything. We’ve taken a look back and pulled out some key lessons learned from decades behind the long shadow of the dangerous and wasteful border wall. Check them out below.

Walls do NOT pave the way for immigration reform. Support for walls and fences did not translate into passage of comprehensive immigration reform then — and there’s absolutely no indication that it would translate to immigration reform or a lasting solution for DACA recipients or TPS holders now. Trump is uber-focused on promoting a hateful agenda of deporting as many immigrants as possible. That’s why he killed DACA and TPS, and there is no reason to think that any amount of wall will make him change his mind.

Walls are incredibly destructive. Through the decades, we’ve learned that border barriers — whether they are called “walls”, “levee walls” or “fences” — wreak extreme damage to our communities, wildlife, public lands, and historic and cultural sites.  Among other problems, existing border walls have caused massive flooding, deaths, harm to historic and cultural sites and property damage. In short, walls have had devastating consequences in the region. While we wish legislators would’ve listened to border communities in the first place, it’s never too late to learn from the voices from the border. We know that adding more walls will greatly intensify these harms.

Walls don’t stop illicit drugs from coming into the United States. Most heroin comes through the official entry points. Increasingly, opioid drugs come through the mail. The contraband most often seized between the points of entry has been marijuana and those seizures have dropped dramatically as states began legalizing its use.

Subscribe to border_lines for news from the Southern Border!

Walls do nothing to address the humanitarian issues at the southern border, and go against our values as a nation. History has shown us time and time again that the people coming to our nation’s doors are families and children seeking refuge and protection, and that we as a nation have welcomed them — just ask the Statue of Liberty. Today, the families and children arriving from Central America are no different. They are not trying to evade law enforcement; they are trying to turn themselves in. Walls go against our nation’s core values of compassion, dignity and respect.

Walls hurt border communities. After living behind the dangerous and deadly walls for decades, border communities have had enough. Local leaders have seen the harms inflicted by border wall over the years, and have said ‘no’ to more wall in their communities and region. From San Diego to south Texas, dozens of border cities and counties have passed resolutions rejecting the border wall. The southern border region is not a war zone where military-style enforcement takes precedence over the rights enshrined in the Constitution. We need policies that revitalize our communities, not militarize them. We need investments in roads, schools, and infrastructure that benefit families that work hard and contribute to the growth and character of our country.

We’ve learned a lot since we started building walls: #WallsDontWork!