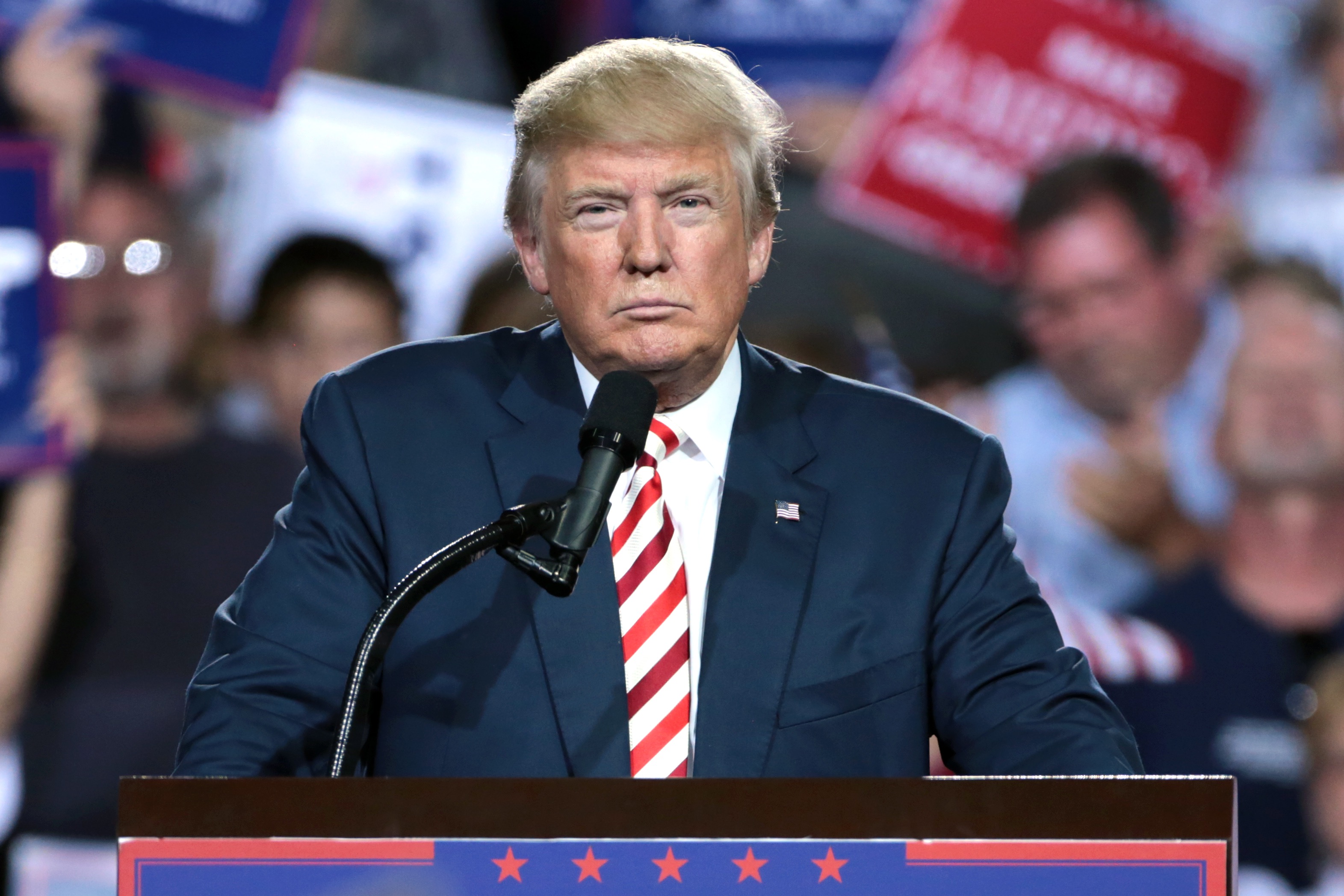 SOUTHERN BORDER —  In an extraordinary rebuke of his fake emergency declaration to build a wall along the southern border, the U.S. Senate today rejected Trump’s unconstitutional power grab to sidestep Congress’ power of the purse.

The Senate joined the House and the vast majority of voters who according to the latest polls oppose the emergency declaration in saying NO to Trump’s obsessive efforts to further militarize the southern border for political gain, undermining our democracy in the process.

The vote was 59 in favor and 41 against, with five southern border senators — Senators Harris (D-CA), Feinstein (D-CA), Sinema (D-AZ), Heinrich (D-NM) and Udall (D-NM) — standing with border communities who oppose the wall. Despite the overwhelming rejection by Congress and voters, Trump has vowed to veto the resolution. That’s why the Southern Border Communities Coalition has joined the ACLU and the Sierra Club in a lawsuit against the administration and will further push back against Trump’s anti-immigrant initiatives to protect the southern border region and the 15 million people that live here.

This vote only affects the more than $3 billion taken from military construction funds. Trump is still raiding other agencies to find the money to build his harmful wall. The vote comes as Trump continues his cruel and baseless attacks against immigrant and border communities by asking Congress in his 2020 budget to approve billions of dollars to build more walls, hire thousands of ICE and CBP officers, and deploy federal agents throughout the country to patrol mass transit systems — pushing the country deeper into a state of tyranny.

“We thank the Senate for standing up for democracy, and rejecting Trump’s dangerous obsession of building more walls along the southern border region. President Trump overreached in calling a fake national security emergency in the southern border — one of the safest places in the region. The truth is that there is no security emergency in the southern border region; but there is a humanitarian challenge resulting from Trump’s failure to honor our moral and legal obligations to protect vulnerable families. Trump is interested in scoring political points for his vanity wall, rather than addressing real issues at the border and in our nation.

With the Trump Administration’s 2020 budget proposal rife with astronomical increases in spending on border militarization, it is critical that Congress continue to stand strong, do what is right for our nation, and reject unaccountable and harmful funding in our border communities.”