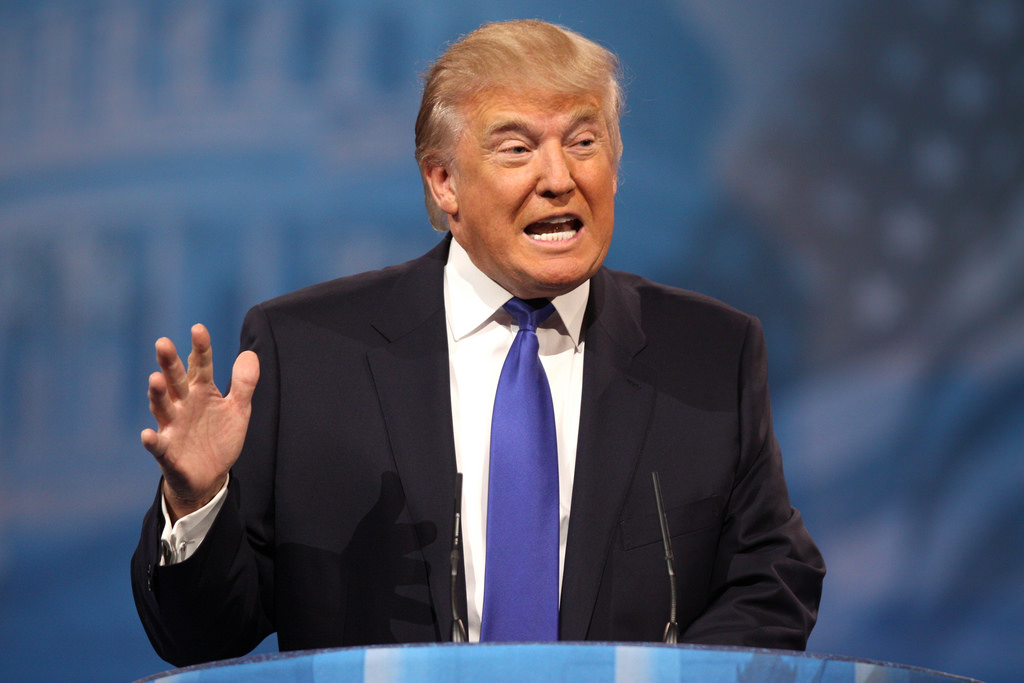 SOUTHERN BORDER — The Trump Administration released its 2020 budget proposal today, which reveals how the administration is moving the country deeper into a state of tyranny as it essentially proposes to transform the Department of Homeland Security into a national police force.

The budget not only includes staggering increases in border militarization spending, but also includes provisions to deploy TSA agents throughout the country to patrol mass transit systems, railways, and highways — the hallmarks of a fascist state.

Trump’s budget proposes $5 billion for 200 more miles of border wall — this is in addition to the over $8 billion in the Department of Defense budget that the administration seeks to redirect for the wall using its emergency powers. The budget also includes an additional $506 million to hire 2,800 more agents for U.S Immigration and Customs Enforcement (ICE) and U.S. Customs and Border Protection (CBP) — the most corrupt agency in the federal government.

The Trump administration does not stop there. It proposes a slush fund called the “Border Security and Immigration Enforcement Fund” that would be paid for by increased fees imposed on immigrants and travelers for government services. According to the budget, the slush fund would be used to fill the funding gaps to advance the president’s agenda of mass detention — including 10,000 detention beds for families and children — as well as mass deportation and mass surveillance, with the hiring of 15,000 DHS law enforcement officers and hundreds of additional prosecutors.

This budget is about one thing and one thing only — unaccountable federal law enforcement that consolidates power and resources in the executive branch. We are signaling an alarm and calling on Congress to exercise its constitutional power to check this president. We need a budget that reflects our values of hope, fairness, and opportunity, not a budget that enables a would-be tyrannical president. We need to invest in good governance that is accountable to the American people and strengthens, not weakens, our democracy.

“This dangerous and misguided budget is not about border governance but rather about an enforcement-only approach to immigration that moves our country into a deeper state of tyranny. This administration has a penchant for circumventing Congress and this budget looks to consolidate power in the executive branch by turning federal agents into a national police force. It is deeply troubling that Trump thinks he can continue to abuse his power as president, eroding the hallowed institutions upon which our country was founded.

Just like the rest of our nation, the southern border region values the opportunity for our communities to thrive, the vibrancy of our region, and hope for the future. Trump’s shameful and morally corrupt budget proposal is a slap in the face of all hardworking families in this country looking forward to a brighter tomorrow, not the long shadow of increased spending in militarization, and decreased spending in programs our nation needs the most: infrastructure, schools, and health care. Once again, we urge congress to rise to the occasion and protect the pillars of our democracy, and our fabric of life, and resist Trump’s dangerous budget in 2020.”