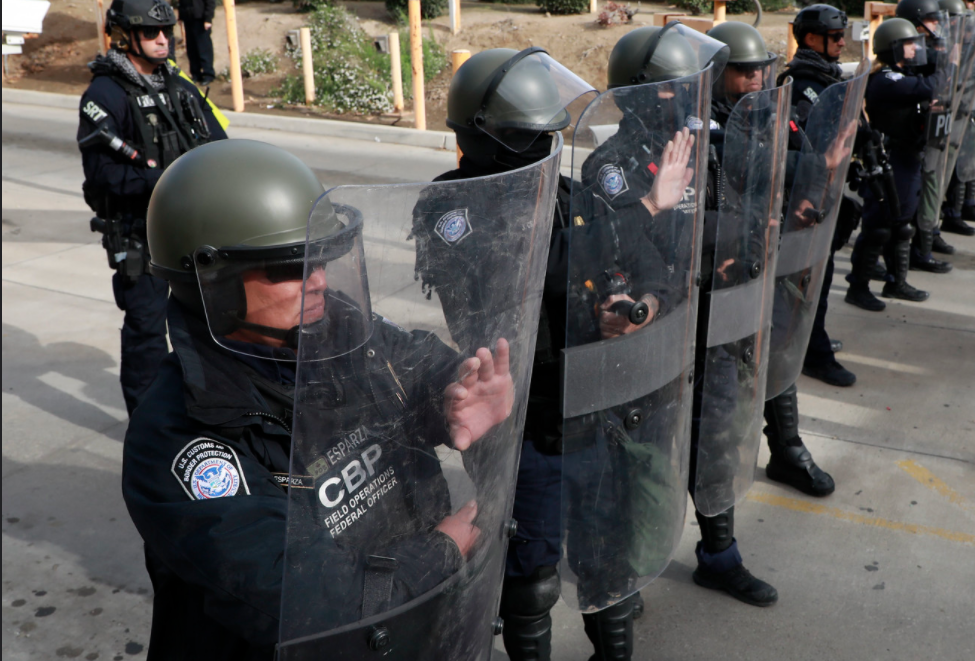 SOUTHERN BORDER — The Inspector General at the Department of Homeland Security (DHS) blasted the Trump administration for unlawfully deploying thousands of federal agents to clamp down on protesters in an alert dated November 2.

The report says DHS did not identify officers by name who would be deployed under a law designed to protect federal property and the people inside it (40 United States Code USC § 1315). It also says that Kevin McAleenan, who ordered the deployment, was likely “not lawfully” the Acting Secretary at the Department of Homeland Security at the time.

The Trump administration deployed thousands of federal agents across the country over the summer to suppress people’s freedom of speech to protest racism and police brutality. Border agents picked up protesters in unmarked vehicles in Portland, Oregon, escalating tensions that led to the shooting of at least one protester. Federal officers deployed included officials from Immigration and Customs Enforcement (ICE) as well as Customs and Border Protection (CBP), the agency that oversees the Border Patrol. Much has been written about Border Patrol’s ambitions to become a national police force, and the dangers of having border agents rounding up U.S. citizens across the country.

“With the polls set to close, Trump should not invoke — as it has threatened to do — DHS agents to hold him in power. This would not only be unlawful — as this alert from the DHS Inspector General makes clear — it would also be harmful to our democracy and a dangerous step towards authoritarianism. DHS agents have no place and no authority to weigh in on democratic elections and should not obstruct free speech activities conducted peacefully.  ”