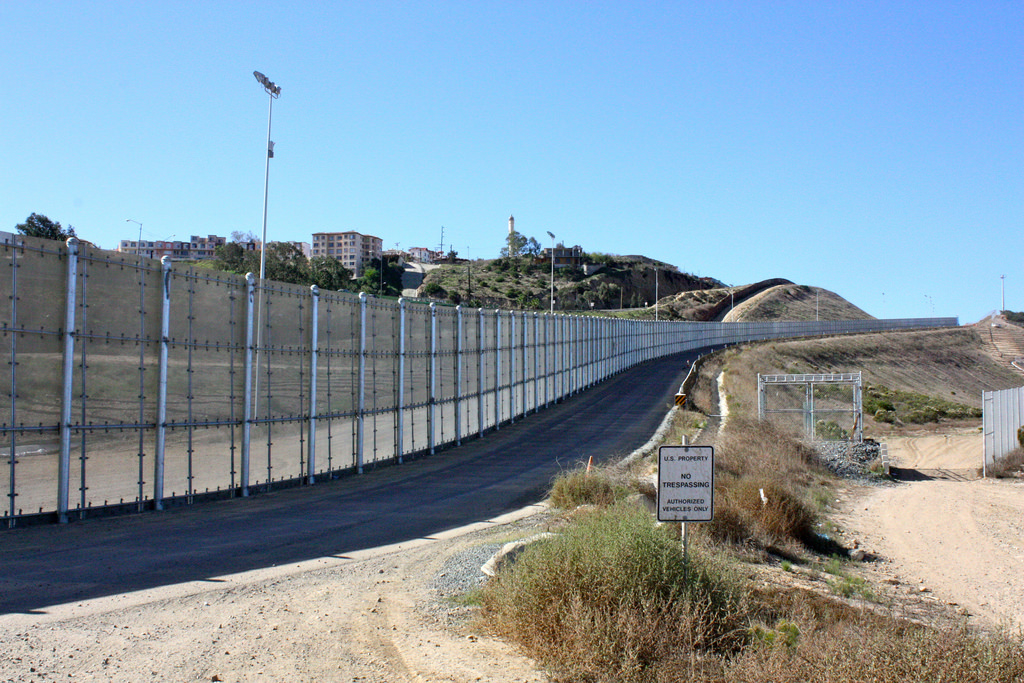 SOUTHERN BORDER — Today Congress voted to fund 55 miles of deadly, harmful and wasteful wall, and provided additional funds to expand Trump’s detention capabilities and deportation force in the context of a Trump-created crisis that led to the longest government shutdown in history.

While Congress did not give in entirely to Trump’s political theatrics in the name of his vanity wall, with this vote, Congress has enabled the further militarization of the southern border, one of the safest regions in our nation.

While the negotiations for 2019 are coming to a close, the fight against border militarization is far from over. Trump has proven time and again — by manufacturing chaos at the southern border and by holding the government hostage — that he will stop at nothing to fulfill his campaign promise of an odious wall. It is up to Congress to take a strong stance against Trump’s hateful agenda, regardless of its manifestation, and resist building more deadly walls, fencing, or barriers, and the further militarization of the southern border, particularly as it prepares for the FY2020 spending negotiations.

Media reports also flagged that Trump would sign the bill, followed by declaring a national emergency or using executive authority to raid funds to build the wall. This would be an egregious and possibly illegal step that again demonstrates this administrations disregard for the checks and balances that are integral to our democracy.

“Building walls and further militarizing the southern border is unnecessary, irresponsible and unacceptable — and nothing more than political theater regardless of who is pushing for it. While Congressional members gave Trump only a fraction of the $5.7 billion he was demanding for his border wall, they need to go further in pushing back, especially now with the looming threat of Trump’s declaration of a national emergency. Congress must take a stand once and for all, and end the senseless militarization of the southern border, which has jeopardized the civil rights and wellbeing of communities from San Diego, CA to Brownsville, Texas. All walls are harmful - whether they are called barriers, fences, levee walls, walls or pedestrian fencing. Existing wall has already pushed thousands to their deaths, devastated wildlife, the environment, caused dangerous flooding and stripped private landowners of their lands.

The southern border is a place of hope and opportunity--not a place of confrontation, hate, and out-of-control militarization. We should revitalize, not militarize the southern border. We need investments in roads, schools, and infrastructure that benefit families that work hard and contribute to the growth and character of our country.”