Trump Throws Tan-Trump for Wall, ‘Proud’ To Shut Down Government 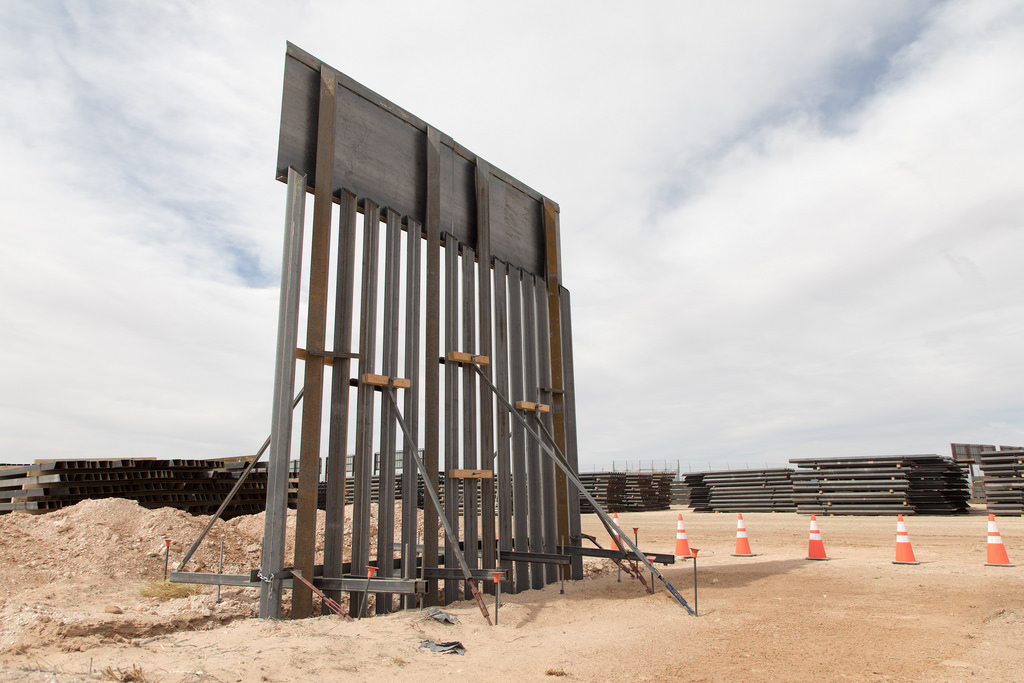 SOUTHERN BORDER -- President Trump stuffed bricks in the country’s stockings as he proudly headed toward a partial government shutdown over his border wall starting tonight, possibly leaving hundreds of thousands of federal employees without pay during the holiday season.

The partial government shutdown, which is set to begin at midnight, is Trump’s latest ploy in a chaotic and destructive push to manufacture crisis after crisis to build more miles of damaging and harmful wall to fulfill a hate-driven, divisive campaign promise.

“The president wanted to shut down the government, and he got his wish: now hundreds of thousands of federal employees, including the very people in charge of the President’s personal security, could possibly be forced to work over the holidays without pay.

So far, Democratic leaders Chuck Schumer and Nancy Pelosi have stood strong against Trump’s bullying tactics and we urge them, as well as other members of Congress, to continue to listen to the voices of borderlanders and resist Trump’s destructive wall.

The southern border is a place of hope and opportunity, not fear and conflict. It is one of the safest regions in the country, rich with culture, commerce and growth. We stand ready to work with legislators to ensure that border communities are not jeopardized by any further militarization of the region.”