Congress needs to pass a bipartisan Dream Act without militarizing the border!

The Real Dream is about protecting everybody

For many young immigrants, especially those who live in the southern border region, the Real Dream is not just about protecting themselves, but about protecting their parents and loved ones by passing humane immigration policies. However, backroom deals that protect young immigrants at the expense of their parents and loved ones go against the Real Dream and must be stopped.

That’s why we are asking Congress to pass a bipartisan Dream Act without militarizing the border. 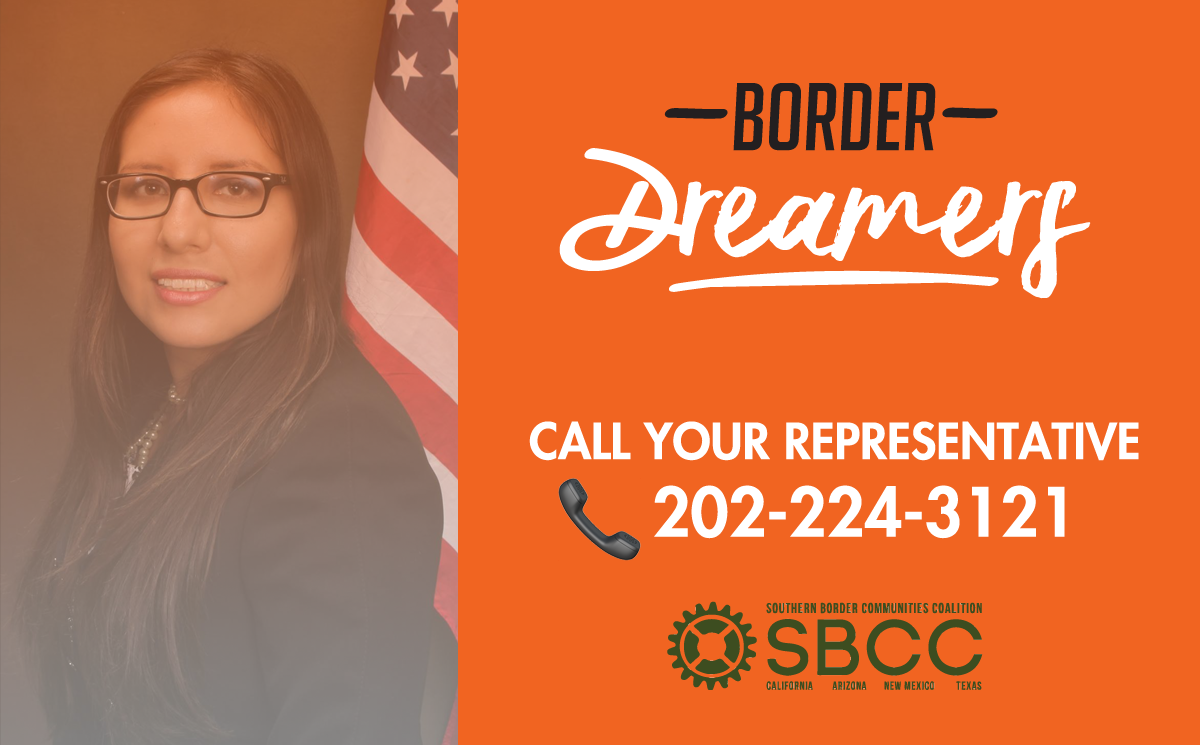 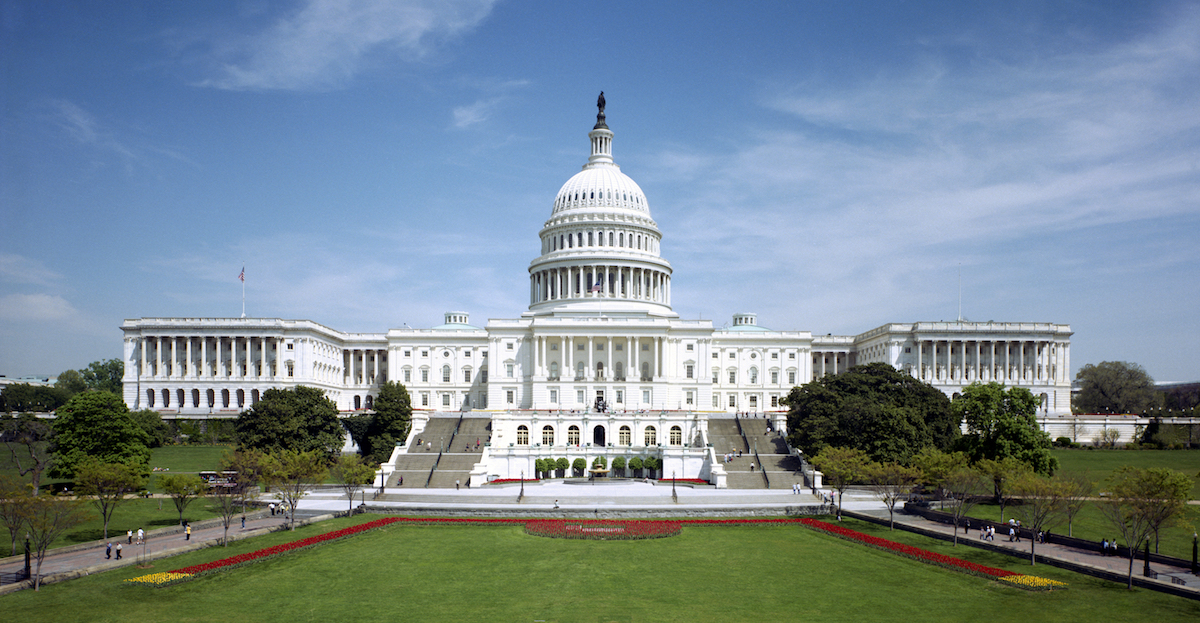 Border Patrol has a long history of abusing people on the move and border residents who live in communities far removed from the border. President Trump’s campaign to unleash a deportation force of Border Patrol and ICE agents has already left devastating scars in border communities. Under Trump, Border agents have: