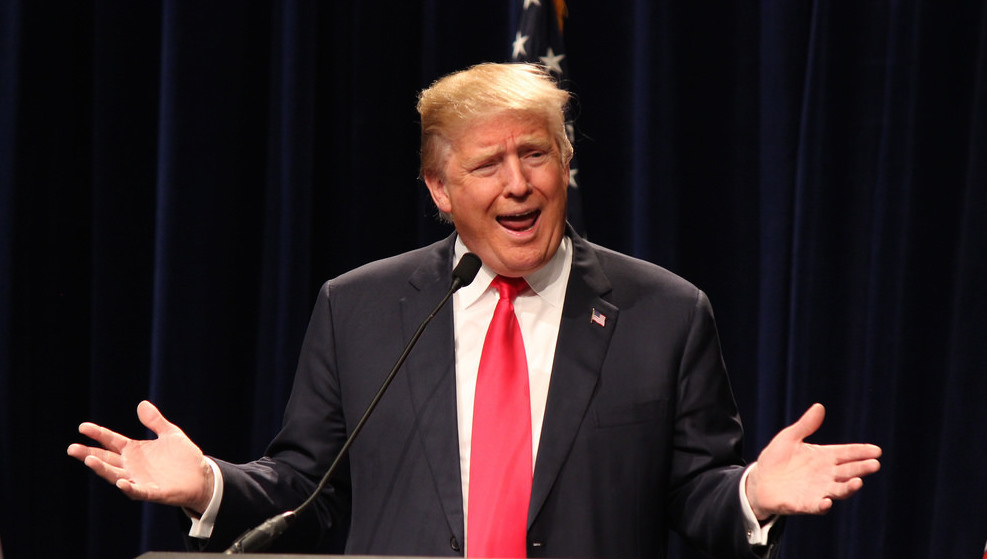 SOUTHERN BORDER -- Today, during a live televised meeting with Democratic leaders Nancy Pelosi and Chuck Schumer, President Trump not only threatened to shut down the government, but also proclaimed he was “proud” to do it, if he is not given funding for his harmful, deadly and wasteful wall.

Trump is so obsessed with his vanity wall that he is willing to rob government employees of their holiday paychecks and shut down the government to get it. Congress has until December 21 to fund the Department of Homeland Security as well as other federal agencies.

“Trump’s outbursts and threats to shut down the government show us his willingness to do anything, including hurting hundreds of thousands of federal government employees, over his wall obsession. Democratic leaders Nancy Pelosi and Chuck Schumer should not give in to Trump’s tantrums.

But make no mistake, a one-year continuing resolution -- unless modified -- still give Trump $1.3 billion more for an unacceptable, harmful border wall. We urge Congress to show true leadership and do what is best for our country by pushing back against any wall funding, or more border agents and detention beds. Border walls -- whether they are concrete walls, levee walls, or 18-feet bollard fencing -- are deadly and damaging to our communities, borderlands, and wildlife.

It is Congress's job to make sure our taxpayer dollars meet the true needs of our nation, such as providing health care for all, quality education, and improving this country's crumbling infrastructure. They should not spend these dollars on pet projects that come from uninformed political rhetoric. The 15 million people who call the southern border home are tired of the daily assaults on our quality of life. It’s time to revitalize not militarize our communities.”