JOINT STATEMENT: Trump Threatens to Hold Government Hostage to Get His Wall 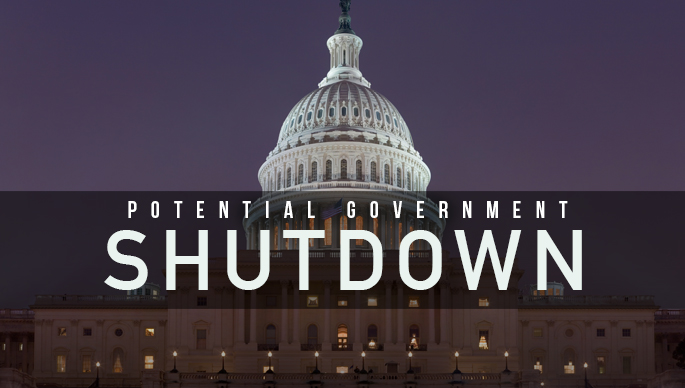 “For two years, President Trump has demanded funding for his deadly, harmful and wasteful border wall while continuing to attack immigrants, refugees and communities of color. Today, he proudly declared: “I will shut down the government,” if he doesn’t get his way. Immigrants’ rights groups and allies have made it clear that we reject this administration’s racist policies and that we oppose any amount of funding that would build Trump’s vanity wall, increase detention beds and immigration agents.

This past year, Congress approved $1.3 billion in wall funding that has already devastated border communities. We aim to bring this number down in the next Congress. The current DHS budget already represents reckless overspending on agencies that routinely engage in abusive and corrupt practices that terrorize our communities. Congress must include specific guidelines that require an analysis of the harmful effects of a wall to border communities, environment and wildlife prior to authorizing any more construction.

When Trump is separating children from parents and tear-gassing families seeking asylum at the border, Democrats cannot give him another dime to wage his war against immigrant families.

Trump made the 2018 midterm elections into a referendum on his immigration policies, and voters overwhelmingly rejected them. Voters want a different type of government that respects all of us, regardless of where we were born.

Our organizations support a clean, year-long continuing resolution that doesn’t fund Trump’s anti-immigrant agenda which includes his vanity wall, detention beds or agents. We urge Congress to stand up against this false and ineffective style of leadership and consider funding the greater needs of the nation, such as health care for all, addressing the climate crisis, better K-12 education and modernizing our crumbling infrastructure.