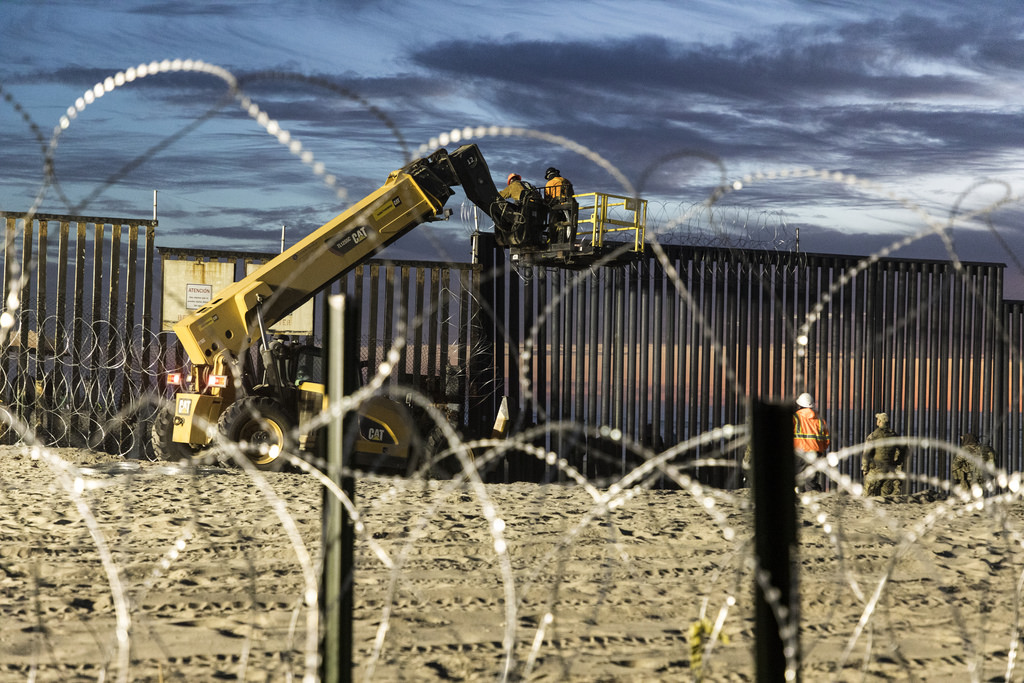 SOUTHERN BORDER — Organizations across the southern border will continue to fight the administration’s dangerous and misguided efforts to build a deadly wall following the House of Representatives failure to overturn President Trump’s veto on his fake national emergency.

The vote comes as the Pentagon announced it will transfer $1 billion dollars to begin new wall construction along the southern border, a move rejected by top lawmakers in both parties. The fight now moves to the courts. The Southern Border Communities Coalition (SBCC) filed a lawsuit in February along with the Sierra Club and the American Civil Liberties Union to protect the people and places that are threatened by Trump’s unconstitutional power grab.

Trump has created — and worsened — a humanitarian crisis along the southern border in an effort to justify his deadly, harmful and wasteful wall. He has separated children from their parents, tear-gassed families fleeing dangerous situations, and illegally returned desperate asylum seekers to Mexico to wait for their hearings.

“Although the House was unable to override President Trump’s veto, southern border communities are more committed than ever to fight the administration’s hate-fueled obsession with building a wall and further militarizing our communities. The Pentagon’s announcement to transfer funds to build deadly and dangerous border walls is part and parcel of the humanitarian crisis the Trump administration is continuing to stoke in our home region. Apprehension rates at the southern border remain at historic lows. In fact, the majority of those seeking entry at our southern border are families and kids fleeing dangerous, life-threatening situations who have a legal right to seek asylum. We have a legal and moral obligation to treat them with compassion the same way we would like to be treated if we were in their situation. But instead of responding with real solutions, the Trump administration continues to worsen the crisis it created to push for a wall that does nothing to address the forced displacement of people from places like Central America.

The bottom line is that we need policies that revitalize our communities, not militarize them. Border communities do not need a wall, we need investments in roads, schools, and health care that benefit families that work hard and contribute to the growth and character of our country.”