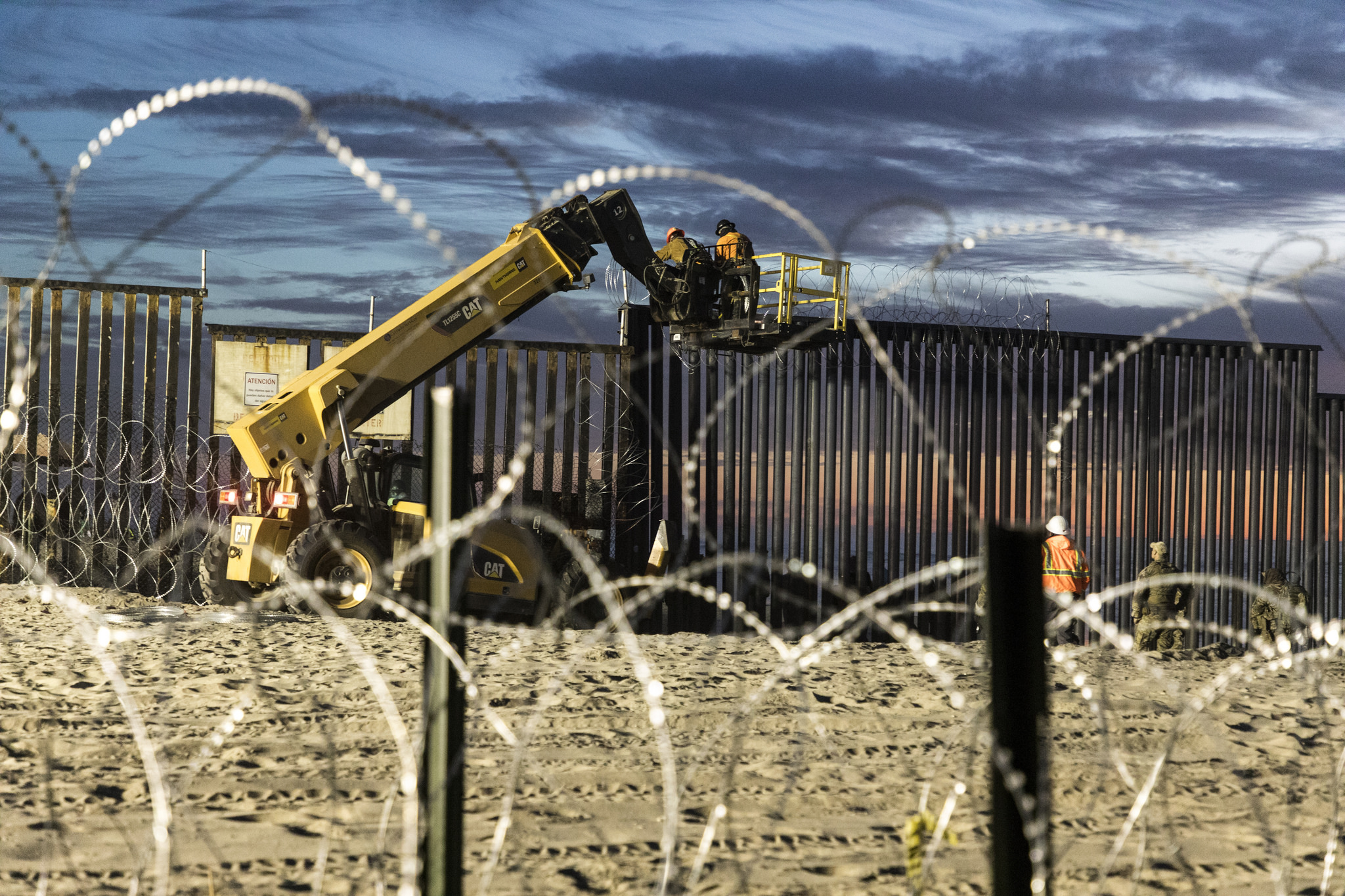 SOUTHERN BORDER --  The tragic death of Jakelin Amei Rosmery Caal Maquin, a 7-year-old Guatemalan girl, who died of septic shock, fever, and dehydration while in Border Patrol custody is a stark reminder of the horrific human cost of militarizing the southern border with unaccountable agents and deadly walls.

According to reports, this young girl began having seizures after she and her father turned themselves in to Border Patrol agents in a remote part of the New Mexican desert, along with a larger group seeking refuge.

More than 7,000 people have died along the southern border in the last few years, pushed to more deadly and dangerous terrain by hundreds of miles of walls that Trump wants to expand-- even if it means shutting down the government.

“We mourn the death of yet another precious child under the dark shadow of the deadly wall, and offer our deepest condolences to her family. We should value human life above all, especially when it comes to families with children who are knocking on our doors and asking for help. The death of Jakelin Amei Rosmery Caal Maquin is a direct result of the decades-long push to militarize the border with unaccountable agents and deadly walls, which push vulnerable people seeking refuge to the most remote and dangerous areas of our deserts. Thousands have already lost their lives because of the walls that Trump wants to push down our throats, with complete disregard to the destruction to wildlife and human life across our communities. There must be an investigation into the loss of this young life, and greater oversight to rein in border agents acting with impunity. We call for an end to the militarization of the southern border, and that no further funding be allocated to border militarization. That means no more unaccountable agents, no more inhumane detention centers, and no more deadly walls.”