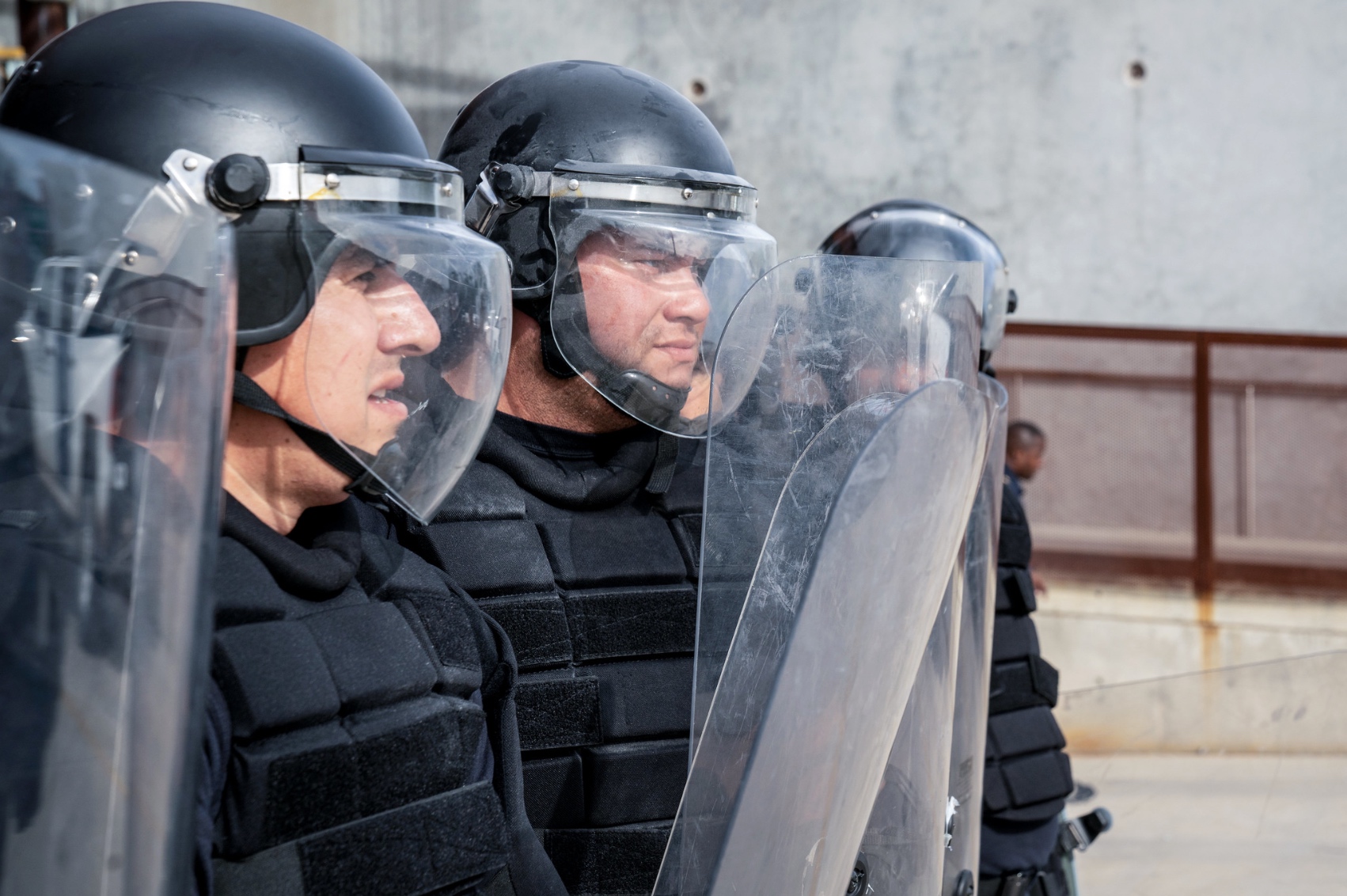 SOUTHERN BORDER —  The Government Accountability Office (GAO) reported today that Customs and Border Protection, the parent agency of Border Patrol, violated the law when it took emergency humanitarian assistance funds explicitly appropriated by Congress to improve the health and safety of children and adults in their custody -- and instead spent it on dog food, riot helmets, dirt bikes and ATVs.

After several children and teens died in CBP custody due to poor medical care and squalid conditions, Congress provided emergency humanitarian assistance funding for CBP as part of a Fiscal Year 2019 supplemental bill. Despite numerous eyewitness accounts decrying that children in custody lacked toothbrushes and soap — administration officials argued that it wasn’t a problem.

This revelation by the GAO came as Border Patrol agents were deployed across the country to suppress people protesting police brutality and uplifting black lives. Their presence included hundreds of agents in riot gear as well as predator drones surveilling protesters.

“U.S. Customs and Border Protection (CBP) misusing these funds explicitly designated to keep vulnerable people healthy and safe on dog food and dirt bikes is yet another example of their culture of impunity and lack of accountability. Dozens of immigrants have died in ICE and CBP custody, yet instead of using those funds for their intended purpose — to improve the health of the children and adults in the agency’s custody — they instead purchased riot helmets. This is unacceptable. With upcoming negotiations for Fiscal Year 2021 budgets, Congress should consider cutting funds to this agency that has demonstrated time and again its misuse of taxpayer dollars. We must rein in CBP and hold them accountable for this egregious misuse of funds and for their complete disregard for people or laws. We need a New Border Vision that expands public safety, upholds human rights, and welcomes all people to our region.”