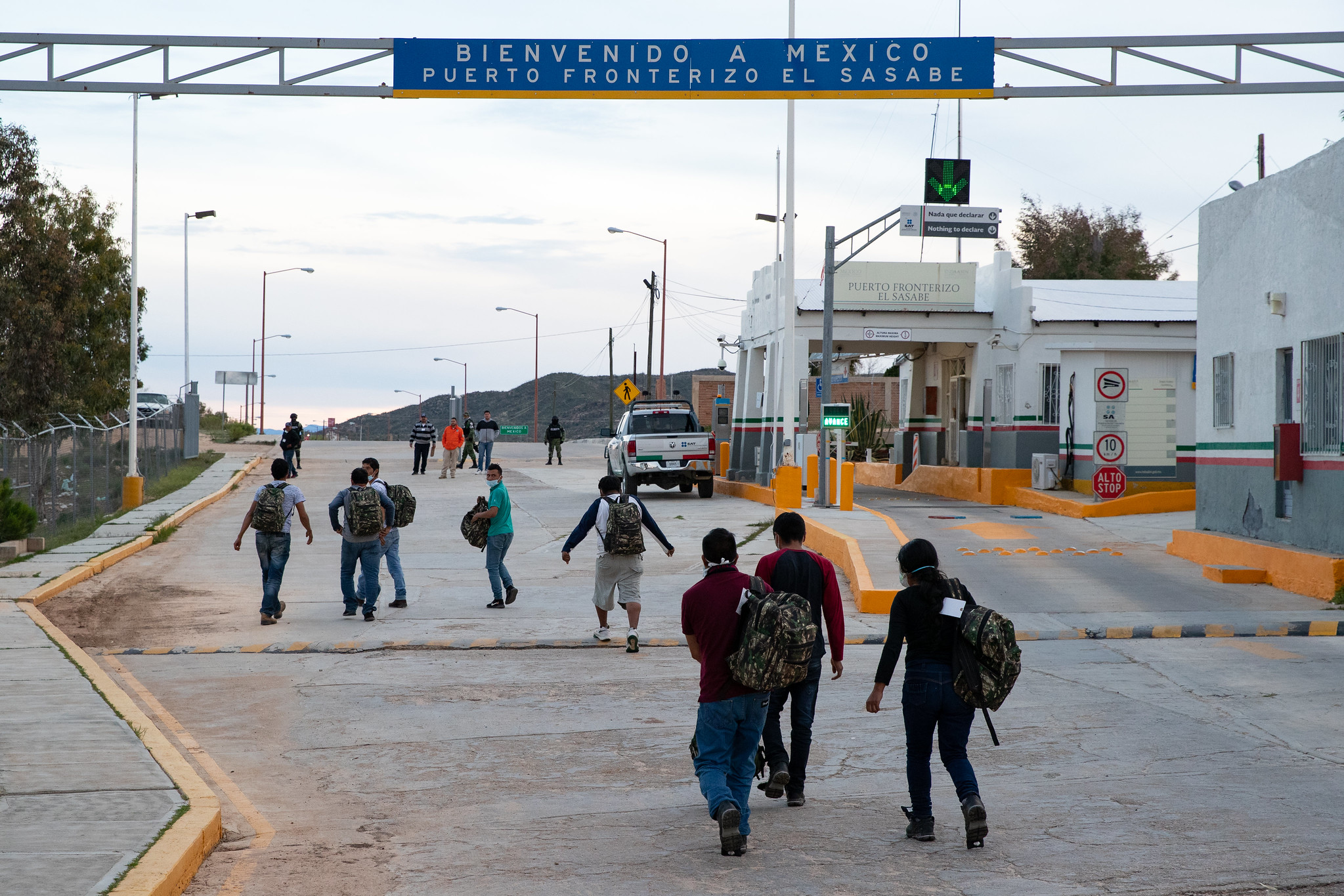 SOUTHERN BORDER — The Biden administration has renewed the Trump-Era Title 42 policy, which allows border agents to expel migrants and people seeking safety—including their children—from the United States without a hearing before an immigration judge. This order reinforces the racist, dangerous narrative from Gov. Abbott and Trump cronies that asylum seekers are a threat and puts vulnerable asylum seekers at risk. The Biden administration must uphold our nation’s asylum laws that provide people seeking safety at our border access to the asylum process. Border communities and public safety experts (including a recent report by Physicians for Human Rights) have shown that the use of Title 42 to expel migrants under the guise of public safety is not only unjustified, but cruel and inhumane.

“The Biden administration should immediately cease from using Title 42—a Trump era misguided and cruel policy used to immediately expel people without due process—especially since public health specialists, physicians, immigrant rights groups, and asylum rights advocates have come out against it. Our nation has the ability, resources, and capacity to process people seeking safety at our borders in a way that fulfills our legal obligations and safeguards public health for all. The administration should instead stand with strength and courage for the core values of our nation. We cannot continue to violently expel people fleeing violence back into violence.”