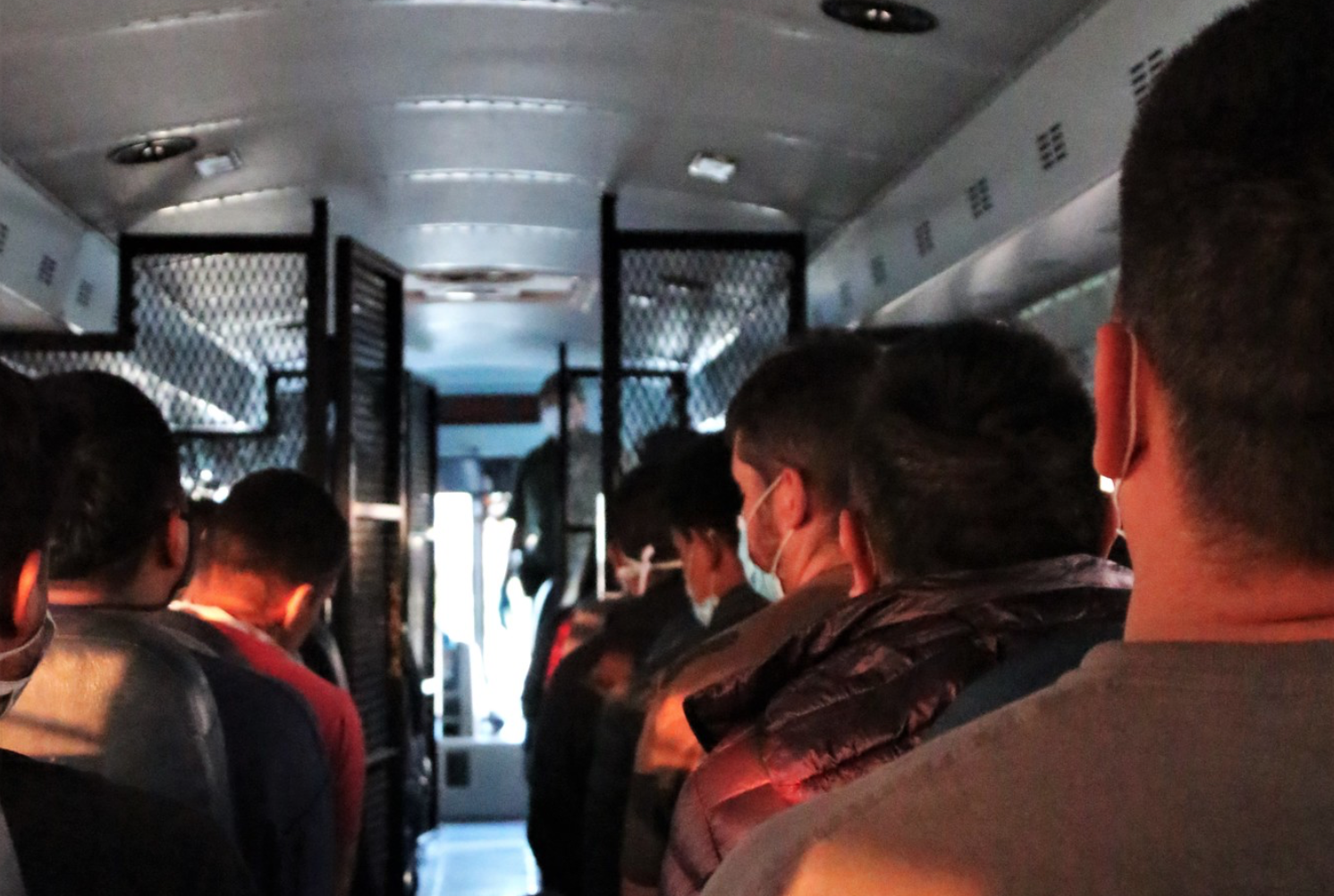 SOUTHERN BORDER — It’s been one year since the Trump Administration began misusing Title 42 to block and expel people seeking safety at our southern border. This harmful, and possibly illegal, use of Title 42 continues to this day under the Biden Administration, with no basis as to the efficacy of its implementation in keeping people safe.

In fact, public health experts have stated there is no evidence to justify turning away families and individuals seeking safety under the guise of public health concerns. Yet, this Trump-era policy is still being upheld by the Biden administration. It is time to leave behind the harmful policies that have manufactured a humanitarian crisis at the border.

The United States has the capacity to protect people seeking safety at our borders, just as it has the capacity to undo the harm of cruel enforcement policies at the border. The Biden-Harris Administration must stop the use of Title 42. Expulsions only threaten the lives of individuals who are exercising the rights they already have under the law and do nothing to protect "public health."

“The Title 42 expulsions have continued now well into the Biden Administration. These expulsions should have ended on day one. Good border governance only happens when our elected leaders make informed and data-driven decisions, but Title 42 expulsions are based in the racist border policy of the previous administration, with no evidence to justify turning away people seeking safety under the guise of public health concerns. It's time for a New Border Vision that creates a responsible, humane border governance model, and ends the life-threatening tactics of the past.”

“As long as Title 42 is still in effect, the United States is truly not open for asylum. Many of the asylum seekers we work with have been waiting in Nogales for over a year for the opportunity to request asylum. They are losing hope and contemplating returning home at risk of losing their lives, or attempting to cross through the desert where unknown dangers await them. We worry for their safety and call on the administration to reopen the border swiftly and allow asylum seekers due process.”

“President Biden must rescind Title 42, a Trump-era policy meant to exploit the pandemic under a false pretense of protecting public health, and that arbitrarily gives border agents power to expel migrants from the United States, thereby undermining their due process rights. President Biden’s continued application of Title 42 extends Trump’s dangerous campaign of targeting the most vulnerable, instead of pursuing humanitarian solutions that could protect the human rights of those seeking asylum.”