#ShutDownStories: What Federal Workers Are Saying About the Wall 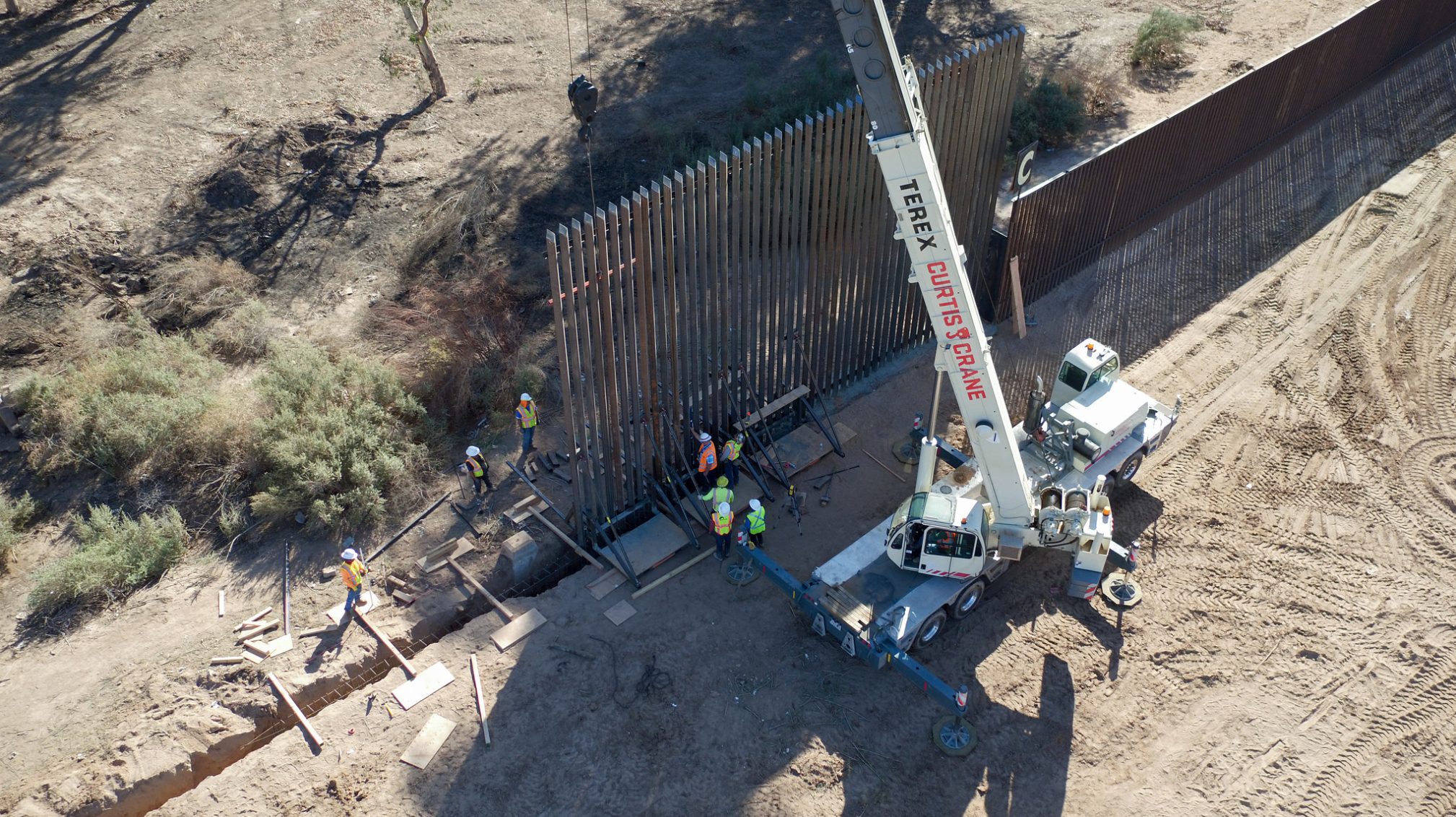 Single mothers trying to feed their kids. Nervous parents anxious about losing their home. Federal contractors who will never see a retroactive penny for the work they’ve done. All because Trump closed down huge parts of the government until he gets his deadly, harmful and wasteful wall.

If withholding people’s paychecks wasn’t disruptive enough to the more than 800,000 federal workers who are furloughed or working without pay, Trump added these not-so-comforting words to them and their families: This shutdown has a "higher purpose than next week’s pay.”

Walls don’t work, and they are harmful to people and the environment. In fact, this is nothing more than Trump’s plan to manufacture a crisis in the southern border to justify his vanity border wall.

Despite Trump’s false claim that federal workers are backing his shutdown for a wall, most are   fearful that missing their next paycheck (or paychecks) for the president’s campaign promise might cost them and their family’s livelihood and wellbeing.

Here’s a sample of what federal workers are saying about the wall:

My children don’t care about walls. They do care about having a warm house to live in, a car to ride in, clothes to wear, and food in their bellies — none of which is possible if their mom can’t go to work.#ShutdownStories

I want to go back to work. I DON'T WANT A WALL!!! I'm the sole income supporter for my family. Mortgage Co. won't work with me. May lose my home and the thought of having to stand in line for food is a embarrassing.#shutdownstories @realDonaldTrump

Now it's an emergency to build a useless wall. Instead of declaring an emergency to fund the 800,000 workers who are going without pay which therefore is disabling us from paying our rent/bills/buying groceries.
What a time to be alive..#ShutdownStories

Hi Mr. President! Furloughed employee here. Just watched your press conference and contrary to what you may have heard, I think the wall is stupid and would very much like to go back to work. Thanks! @realDonaldTrump #shutdownstories

<<Subscribe to border_lines, our weekly news digest about the southern border region>>

Fed gov't contractors are the forgotten population affected by this shutdown over a ridiculous wall. If we don't work we don't get paid. There's no retroactive pay for us. #ShutdownStories

I work for the US Coast Guard as an exempt civilian; I don’t care about the wall - I’m not interested in it and generally lean against it while also leaning Rep. Everyone I know just wants to get paid on time. Period. #ShutdownStories #TrumpShutdown

I am a furloughed federal employee. My dog Soxy needed an urgent surgery and it will not happen. I am not rich like the person who manufactured this fake emergency in our country. I am not for the wall! I would like to get back to work for 🇺🇸 the tax payer #shutdownstories

WE NEED A PAYCHECK TO FEED OUR FAMILY!!!! Enough of this wall drama #EndTheShutdown #ShutdownStories

Gaining a wall isn't worth losing your home. #ShutdownStories