With The Election Certified, Biden Must Uphold Democracy and End Racist Border Policies 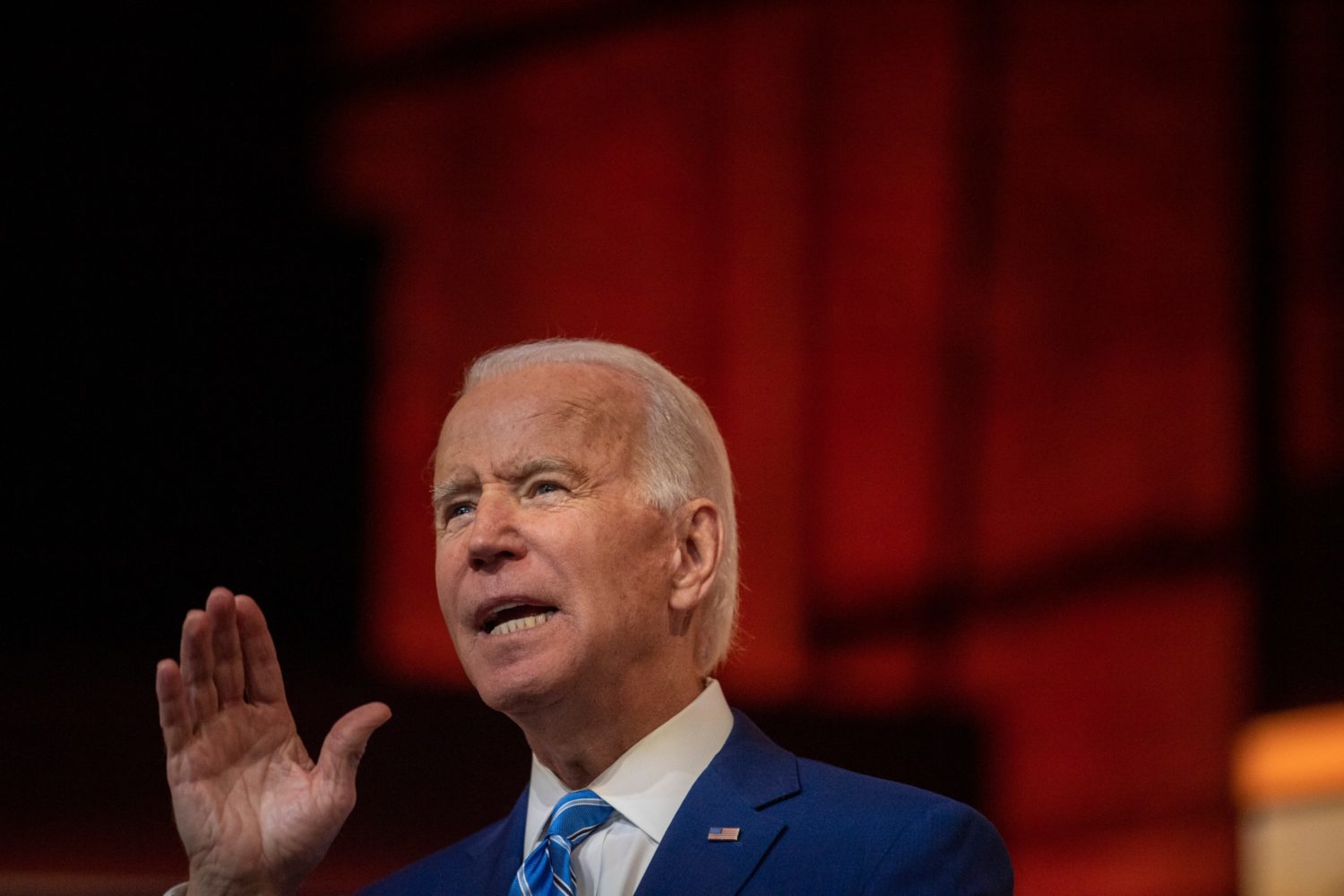 SOUTHERN BORDER — Last night, amid the broken glass and remnants of chaos left behind by hordes of Trump-supporting white supremacists who stormed the Capitol, Congress reconvened to certify Joe Biden’s victory in the 2020 Presidential Elections.

Now, President-elect Biden and Vice President-elect Harris must ensure that the hateful, anti-immigrant, white-supremacist violence that Trump and his allies perpetuated among his base is wiped out, by moving towards policies to protect our democracy and uphold human rights from the Capitol to our borders.

“The egregious and deadly violence witnessed in the U.S. Capitol was not an anomaly, it’s the result of years of hateful and divisive rhetoric coming to a head. From his horrible and unlawful treatment of people seeking safety at our borders to his obsession with his deadly and wasteful border wall, Trump has abused his power to promote violence and fear among his ever-dwindling group of supporters.

Now, this hateful and violent rhetoric, and the policies it has informed, must end.

We applaud President-Elect Biden for condemning Trump’s mob, but that is only the first step. The Biden administration must prioritize undoing the harm the Trump Administration has caused, starting with Trump’s vanity project, his monument to himself: the wall and violent militarization of our southern border region. We call on the Biden Administration to rethink our borders and move towards policies that uphold the dignity and human rights of all people who visit our borders, as well as usher in a new era of democracy across our country.”