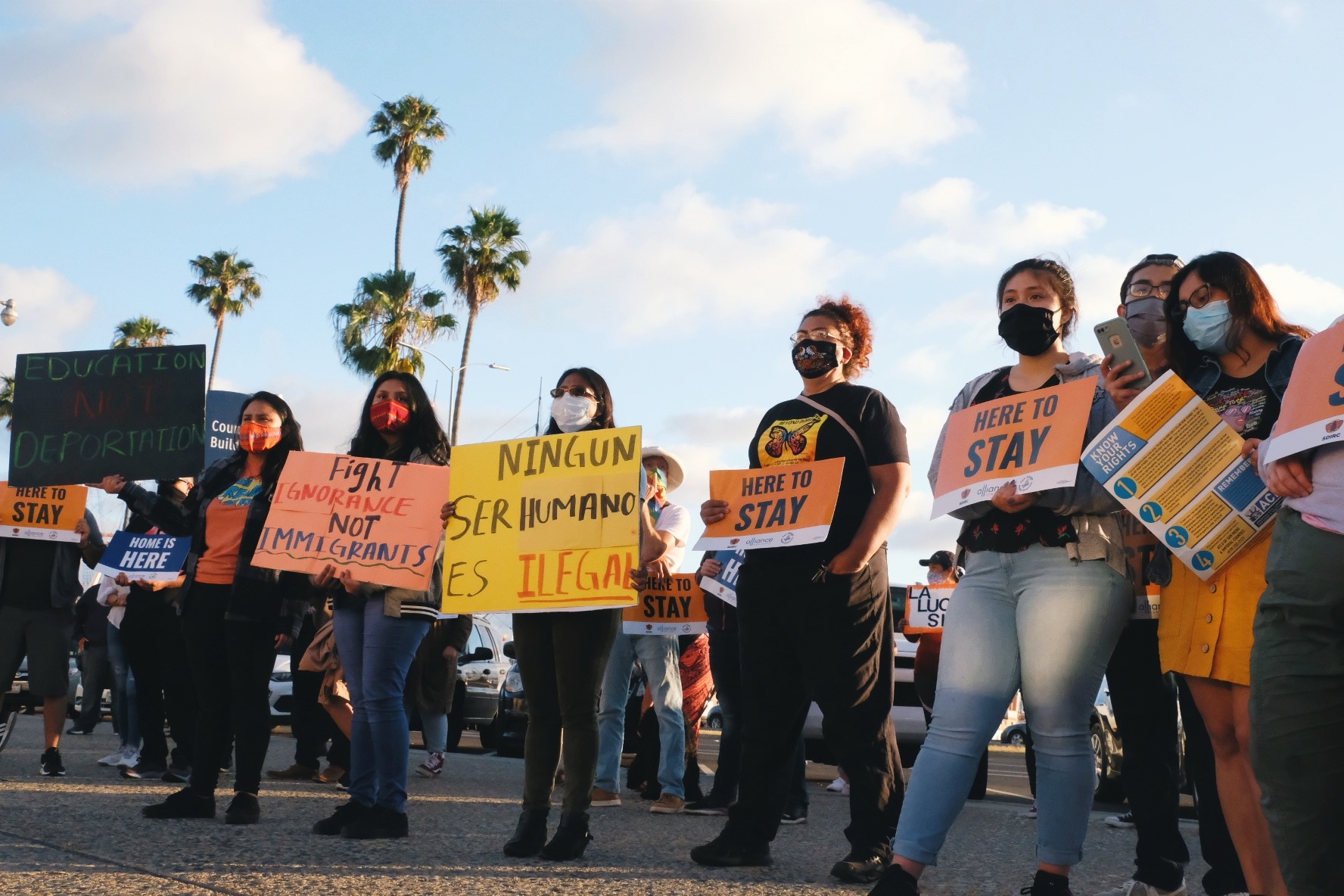 SOUTHERN BORDER — Last week when U.S. District Court Judge Andrew Hanen ruled that the Deferred Action for Childhood Arrivals (DACA) program was created illegally, thousands of families in the southern border region again felt the uncertainty of living without permanent protections, overlapped with the fear of living in a highly militarized border zone where unaccountable border agents act with impunity.

Countless undocumented borderlanders and their families would reap the benefits of immigration reform. Now is the time for Congress to take action and create a pathway to citizenship for undocumented people, who are Americans in all but paper. Temporary protection will always leave people vulnerable.

Congressional legalization would protect 305,000 active DACA recipients and an estimated 854,000 individuals who are eligible for DACA in southern border states (California, Arizona, New Mexico and Texas). In addition, it would benefit some 97,000 Temporary Protected Status (TPS) recipients and appoximately 2.3 million undocumented essential workers in southern border states. There are roughly 1.2 million undocumented farmworkers and approximately half work in a southern border state, with the majority supporting California’s farms. Tens of thousands of other undocumented borderlanders have spent over ten years in the United States and become well established members of our communities. Many are married or the parent of a U.S. citizen.

I’ve called the border town of San Diego my home for over thirty years. I am an attorney, an entrepreneur, a leader. Yet, I am also undocumented. Being undocumented means living with fear of being apprehended and deported. When we won our case defending DACA in the Supreme Court, thousands became hopeful that we would have protection from deportation and the opportunity to work lawfully. Our dreams, with the recent decision of the court in Texas, are once more put on hold. It is also devastating to see my clients, many of them minor children, undergo such turmoil. We do everything we’re told to do. Our contributions to this country are innumerable. Yet, there’s no path to citizenship for us. We pay taxes, build the economy, and contribute to our communities during a pandemic. Yet, we are rejected and insulted once more. Every day that we live without a path to citizenship, is a day filled with anxiety and fear.

We say enough. Enough negotiating and politicizing our livelihoods. Enough of the artificial, verbal support without meaningful action. Citizenship for all is long overdue. Congress must act now.

It is devastating to see that at this point the court and elected officials are still playing with our future. Leaving us in uncertainty and fear. We are tired of hearing false promises and nothing going forward. Tired of them trying to stop any help that gives us opportunities in this life.

Now is the time for Congress to take charge and fight for what really matters, the well-being of our families.

Now more than ever our elected officials must fight for permanent protection. Not just for Dreamers but also the 11 million undocumented Americans in this country.