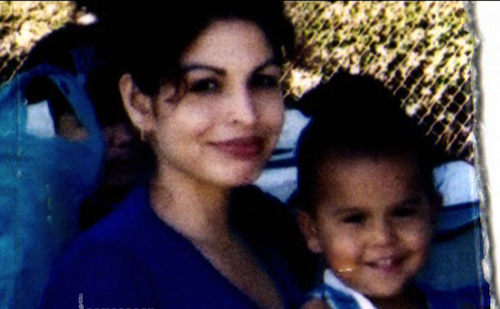 On Sept. 28, 2012, San Diego mother of five Valeria Tachiquin was fatally shot 10 times by a plainclothes Border Patrol agent in Chula Vista. Valeria Munique was a 32-year-old mother of five and a US citizen who was killed by a federal agent, Justin Tackett of Border Patrol, with a history of civil and human rights violations at his previous career as an Imperial County sheriff's deputy.

In a termination letter issued by Imperial County Sheriff's Department Chief Sharon Housouer, Tackett was described as a deputy who could not be "trusted with a badge or a gun," yet the Border Patrol hired Tackett. He fired his weapon multiple times and ended up killing Valeria who was not the subject of the search warrant being served that day.

No Word From Border Patrol

The family has been advocating for justice since the incident took place in 2012. As of August 2017, Border Patrol has not yet launched an investigation into this incident and Justin Tackett remains employed with Border Patrol.