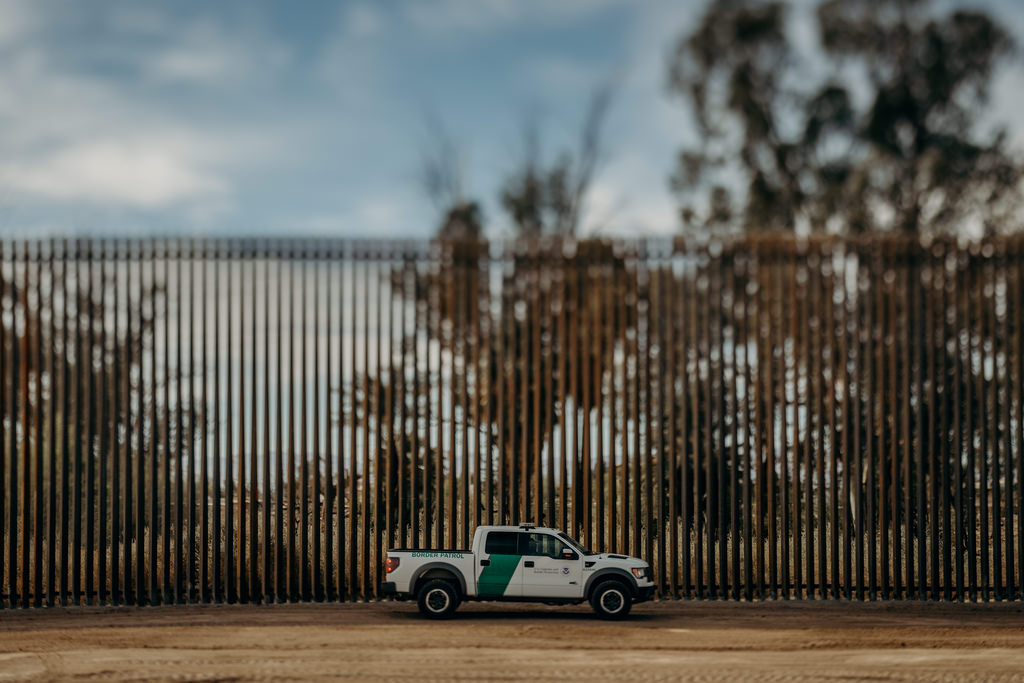 Using border residents and families seeking asylum as political puppets, Trump has manufactured a devastating humanitarian crisis, and even threatened to create an economic one by shutting down the entire southern border, after having shut down the San Ysidro Port of Entry last November. The result of Trump’s hate-fueled antics has been a series of disasters, which President Trump has used as his latest backdrop to score political points, and siphon even more funds for border militarization.

Meanwhile, groups across  the southern border region have risen to the challenge of addressing Trump’s reckless and hateful policies that seek to disenfranchise border residents, and make it nearly impossible for asylum-seekers to exercise their right to access protection. These organizations have worked ceaselessly to uphold border community values of hope, encounter and opportunity, advocating for real solutions to address the humanitarian issues at the border, and ensure that the southern border is revitalized, not further militarized.

“Trump seems hell-bent on exploiting the misery of families and children seeking asylum at our doors for his own political gain. This is not who we are as a nation, and does not reflect our values of treating people with dignity, compassion, and fairness. The Trump Administration has time and again attempted to contort the pillars of our democracy for the sake of Trump’s dangerous and deadly wall, which we know doesn’t work. Walls only serve to harm wildlife, cause dangerous flooding, and even harm and kill people.

What we need are policies and real solutions that address the root of the humanitarian crisis at the border, that allow asylum-seekers their due process, and that include accountability, oversight, and input from border communities. In short, we need policies that revitalize, not militarize the southern border.”