The fight to protect young immigrants, who are Americans in all but paper, will continue until a pathway to citizenship is found 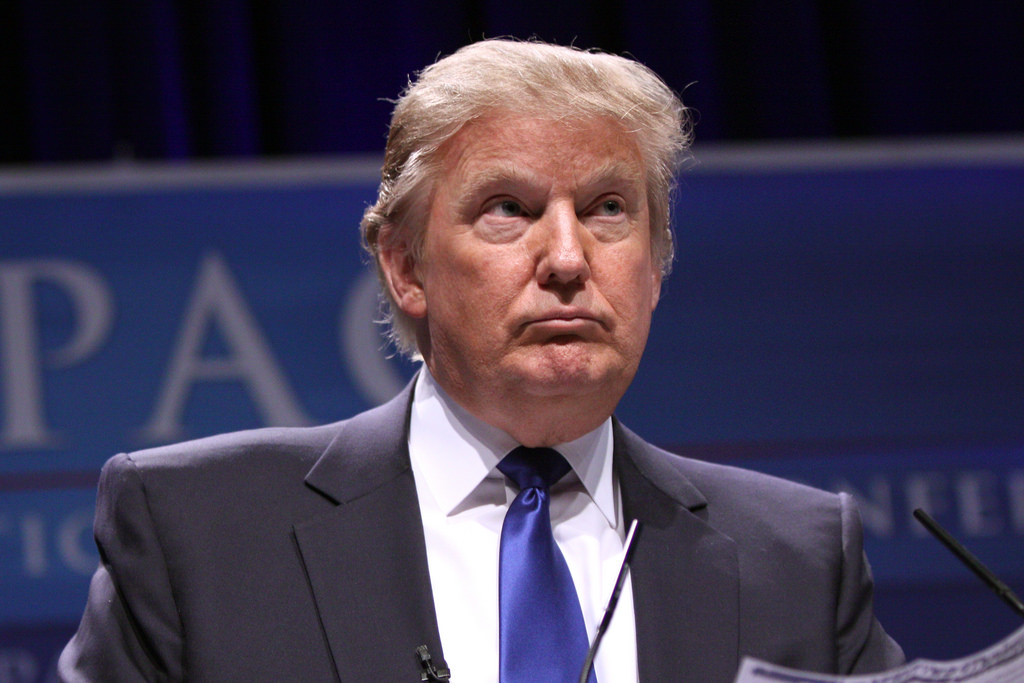 SOUTHERN BORDER/WASHINGTON DC -- Today, the Republican-led Senate failed to act on urgently needed legislation to protect young immigrants from deportation and fix the crisis President Trump created when he ended DACA. Although the bipartisan USA Act, which would have protected Dreamers and provided a process to determine border enforcement needs was supported by nearly all Democrats and some Republicans, Trump sabotaged the success of the proposal by threatening a veto. Driven by President Trump’s coercive demands, senators instead attempted to advance other proposals that ransomed Dreamers’ safety for $25 billion of additional border enforcement including a wall, but these proposals failed.

President Trump insisted on holding Dreamers hostage in exchange for reckless policies that would rip families apart and further militarize southern border communities already living under the boot of excessive enforcement. These demands sabotaged efforts to provide young immigrants with a path to citizenship, which 81 percent of Americans support.

“We are extremely disappointed that the Republican-led Congress failed to fix this crisis created by President Trump. His insistence on spending billions of dollars on a harmful border wall and excessive enforcement that jeopardizes our families killed the possibility of any real deal.

Southern border communities need to be consulted when lawmakers propose policies that impact the 15 million people who live here. These policies must be based on data, analysis and consultation, as well as commensurate accountability, oversight, and transparency of U.S. Customs and Border Protection, the largest component of Trump’s deportation force.

With the clock ticking, we call on the President and Congress to look for real solutions to protect Dreamers that are not conditioned on meeting ransom demands.

We thank border Sens. Kamala Harris (D-CA), Martin Heinrich (D-NM), and Tom Udall (D-NM) for rejecting the $25 billion ransom and the extremist agenda of the Trump administration, which threatened to condemn another generation of border residents to live under the boot of militarization.”