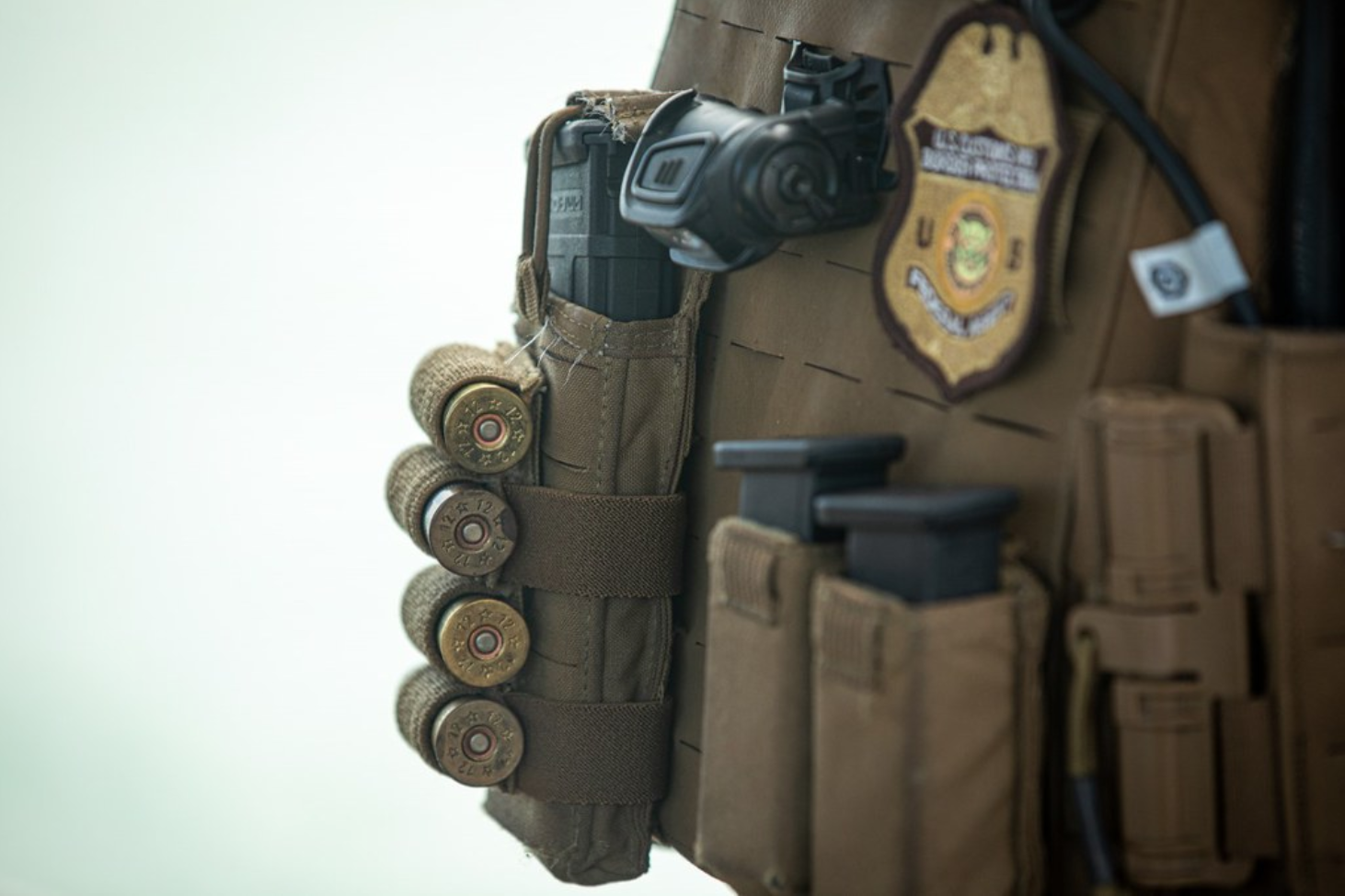 SOUTHERN BORDER — In a slew of unprecedented lame-duck pardons, President Trump issued pardons to Ignacio Ramos and Jose Compean, two U.S. Customs and Border Protection (CBP) agents who were convicted in 2006 of shooting Osvaldo Aldrete-Davil and then attempting to cover up the shooting.

In February of 2005, Ramos and Compean apprehended Aldrete-Davil, beat him with a shotgun and shot him. Aldrete-Davila, who survived, was unarmed and trying to surrender when he was shot. The agents fired at Aldrete-Davila fifteen times, with Compean even stopping to reload his pistol then resume firing.

George W. Bush previously reduced Ramos’ and Compean’s 11 and 12-year respective sentences through Presidential Commutation, and they were released from prison in 2009. Now, Trump has exonerated them for their vicious attack.

“Trump pardoning these agents — who not only shot an unarmed man in the back, but lied about it, going so far as to pick up their bullet casings — reinforces the culture of impunity and the lack of accountability rampant among Border Patrol. The 20 million people who live and work in the Southern Border region deserve public safety that upholds human rights and dignity, not the violence and abuse of which agents like Ignacio Ramos and Jose Compean are emblematic. We condemn this pardoning in the strictest terms, and we urge President-Elect Biden to do better by border communities and move towards policies that uphold the human rights and dignity of all people who live, work and visit our border region.”