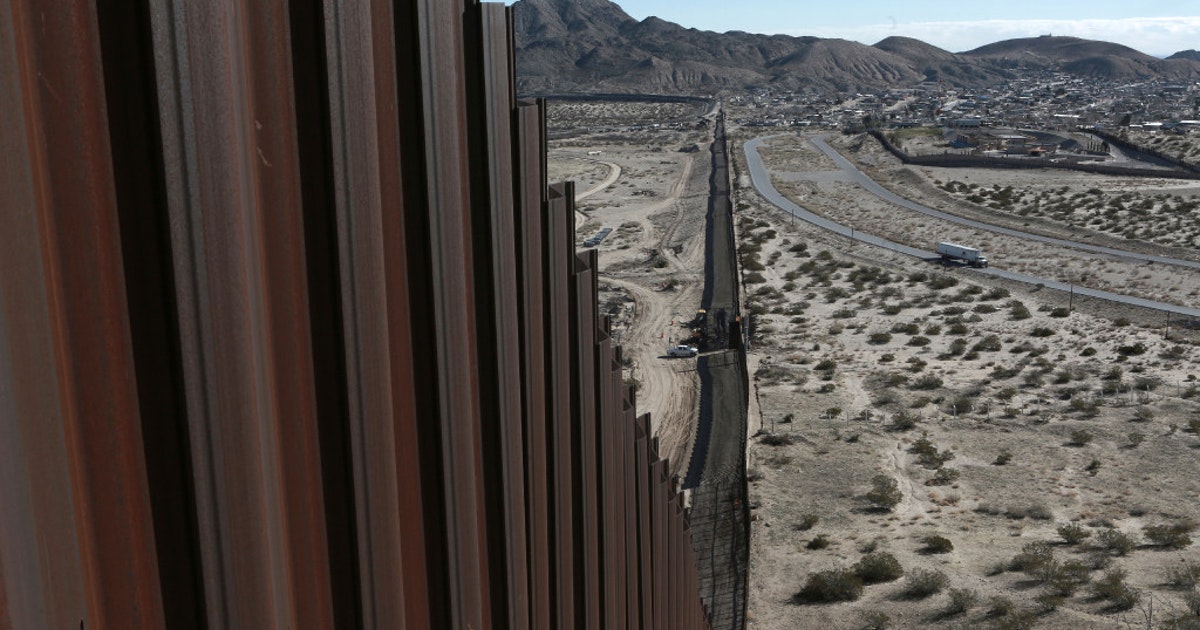 Southern Border Region/Washington DC -  The Department of Homeland Security (DHS) is requesting a $33B budget for increased border security. $18B of the budget is allocated for more than 700 miles of new and replacement border wall that will roll out over a 10-year span.

According to sources, the outlandish request was laid out in a detailed document drafted by DHS for members of Congress.

“The administration has released a misguided and outlandish proposal that seeks to waste $33 Billion dollars of taxpayer money to further militarize border communities, by building walls and deploying more federal agents. This funding request is an affront to the 15 million people who call the borderlands home.

The notion that border communities need more walls and more border agents is patently false, unjustified and detrimental to the civil rights of the millions of people who live, work and travel through the borderlands. Such proposal will devastate our environment, undermine public safety, trample on sacred land, and jeopardize the economic prosperity of our region. It’s time for the Trump Administration to get serious about governing and abandon hyperbolic rhetoric as a replacement for policymaking. It’s time for Congress to act on a bipartisan solution that protects Dreamers and approaches border policy based on reality and data and not on rhetoric and politics.

Congress should reject the expensive, extreme, and excessive proposals from the President and move forward with a bipartisan solution for the crisis created by the White House when DACA was unilaterally abolished.”