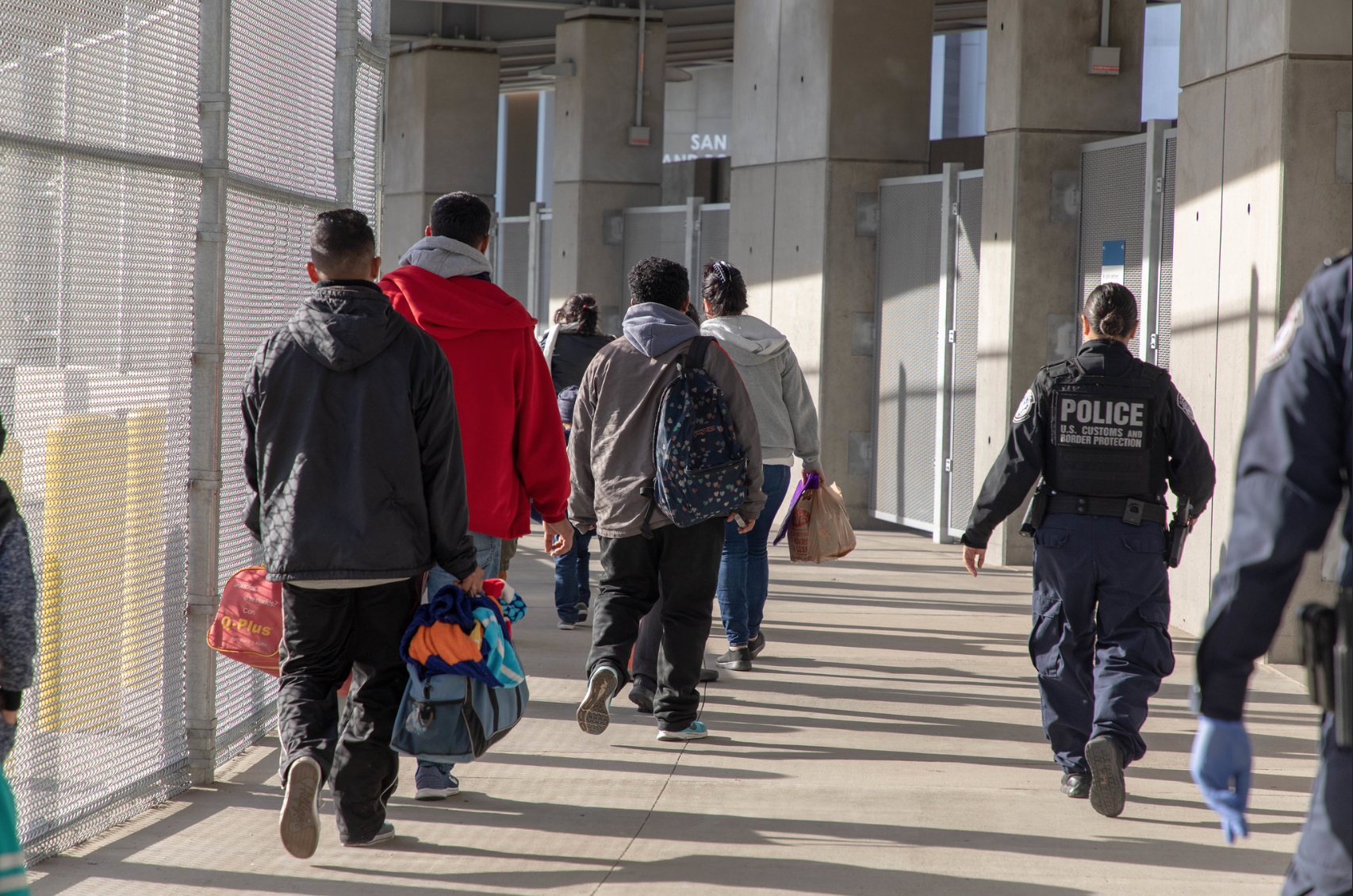 SOUTHERN BORDER — Nearly 9 out of every 10 asylum-seekers expressed fear to U.S. immigration officials of being forced to wait for their court hearings in Mexico, and according to a new report, they had a good reason to be fearful.

While the new survey of more than 600 asylum-seekers took place in the Mexican cities of Tijuana and Mexicali, the findings offer a glimpse into the dangers and hardships facing vulnerable families in northern Mexican cities the length of the border region where they have no family, job or place to stay for months at a time. The report comes as the Trump administration announced the expansion of MPP to the Eagle Pass Port of Entry in Eagle Pass, Texas. This brings the total number of ports of entry where MPP is used to six.

According to the new survey:

Joanna Williams of the Kino Border Institute in Arizona and an SBCC steering committee member, said the following:

"For years, border communities have demonstrated our capacity for hospitality. Yet, as this report demonstrates, MPP is designed to deny rights, protection and a community for thousands of families. It is a policy of wasteful cruelty that forces people into homelessness when they have homes waiting for them in our country. This intentional infliction of harm is contrary to our values as a community and our nation. We need to move away from policies that put people in danger, and instead embrace policies that protect human life while treating others the way we would like our loved ones to be treated."