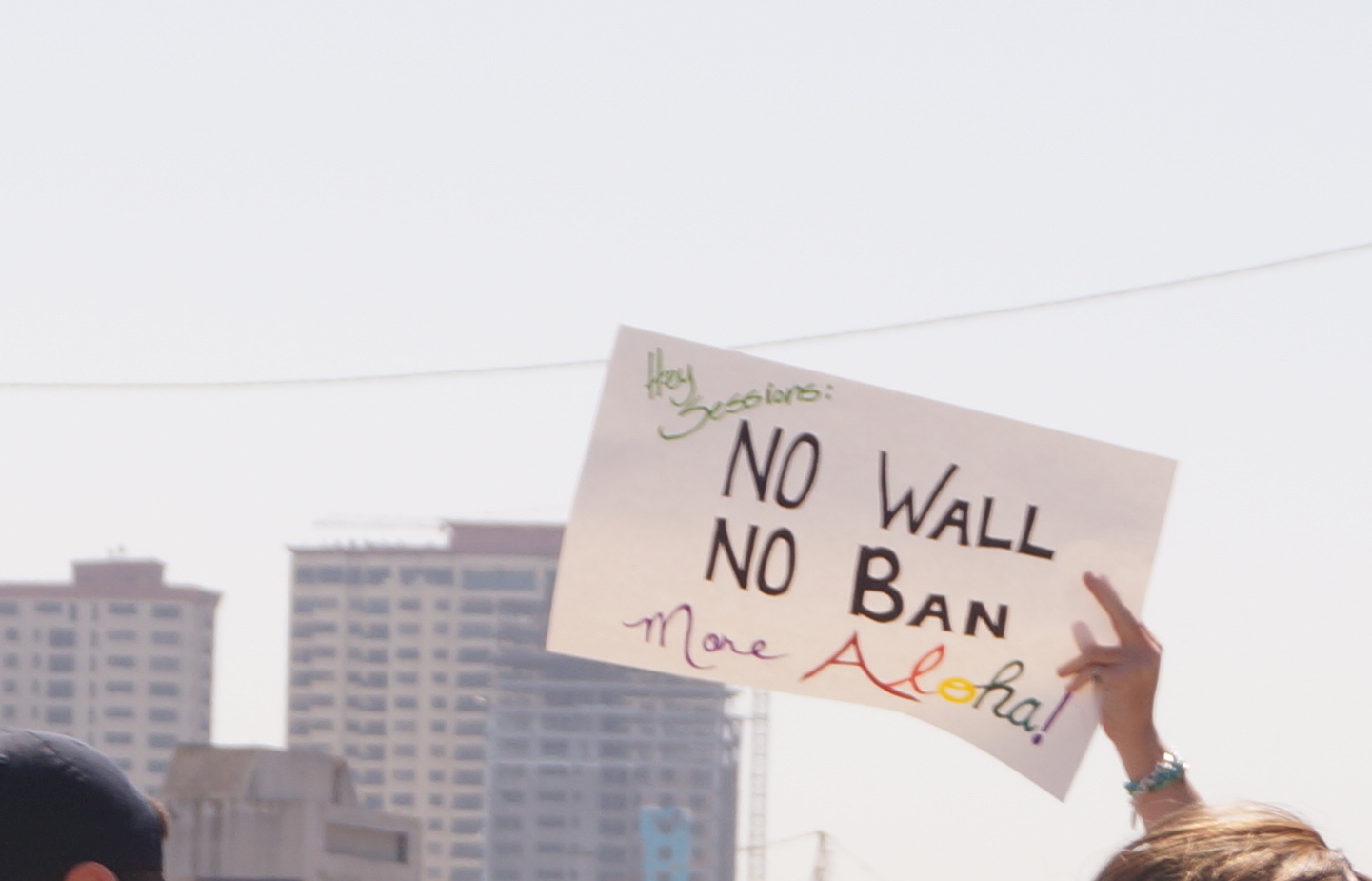 During a press conference, Sessions referred to border communities as a "beachhead" and “ground zero” of a war that only exists in his mind, all while again neglecting to meet with the people most affected by the proposed wall and increased border enforcement. This is the second timeSessions has visited the border region in two weeks.

Vicki B. Gaubeca, Co-Chair of the Southern Border Communities Coalition and Director of the ACLU-NM Regional Center for Border Rights, stated the following:

“Sessions’ comments are misguided and out of sync with border reality.  In fact, border communities are some of the safest communities in this country. The border region is not a war zone where military-style enforcement takes precedent over the rights enshrined in the Constitution. Had Sessions sat down with border residents, he would have learned that the 15 million people who call the border region home don’t need more enforcement and we don’t needgovernment officials painting false pictures of an out-of-control war zone. We are families, students, teachers and workers who contribute to this country’s economy. What we need are policies that revitalize our communities, not militarize them. We need investments in roads, schools, and infrastructure that benefit families that work hard and contribute to the growth and character of our country.”

“Trump and his administration apparently think mischaracterizing the border and demonizing migrants make good politics. Attorney General Sessions' repeated references to the border as a place of chaos and mayhem are offensive to border residents. Our communities are among the safest in the country, in large part due to the presence of hardworking migrants and the gifts they bring. Unfortunately, our nation's chief law enforcement officer thinks xenophobic, racist rhetoric that paints a false picture of our border and dehumanizes migrants will continue to pay cheap political dividends in the service of a narrow agenda to block justice for immigrants. Our border communities stand shoulder to shoulder in solidarity, in hope and in denouncing this shameful political charade.”