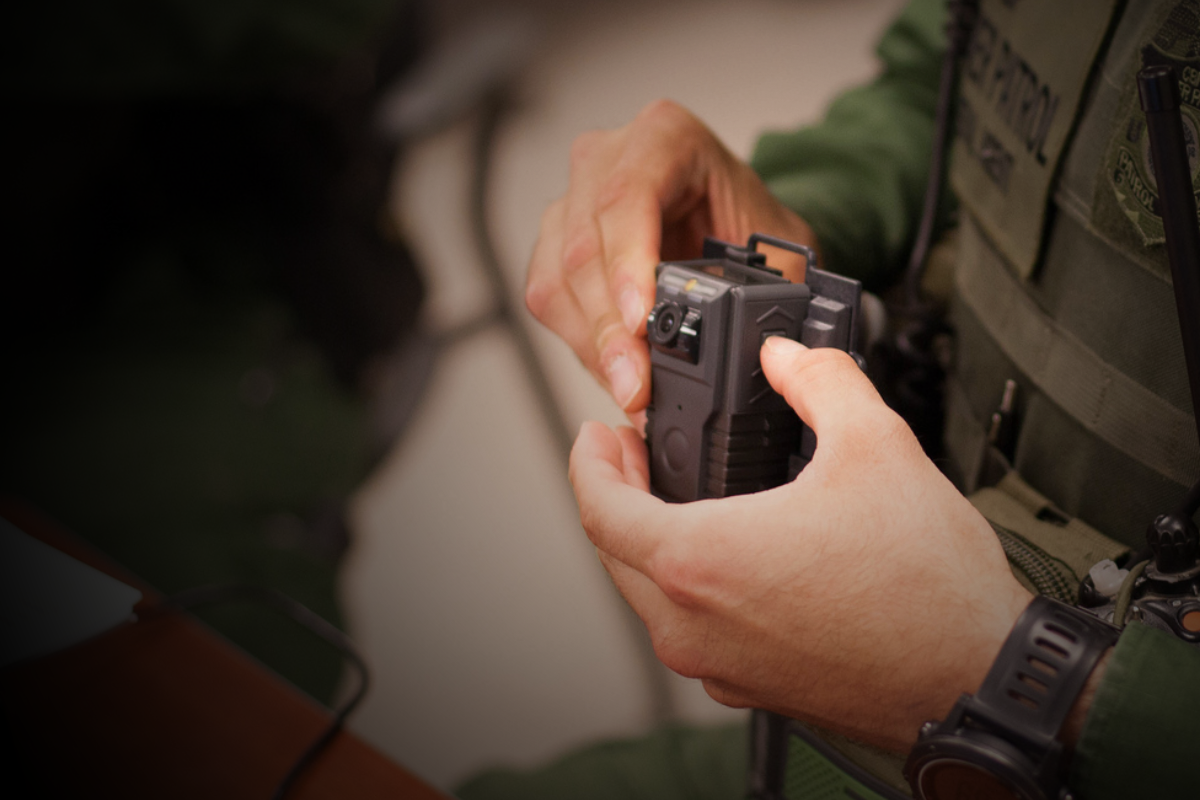 Body-worn cameras are considered a best practice among law enforcement, and can help lower the number of use-of-force incidents. In July of 2014, CBP initiated a feasibility study on the use of body worn cameras as a direct result of the Southern Border Communities Coalition urging Congress and DHS to implement them. In August of 2015, CBP released the Body Worn Camera Feasibility Study Report, which found that body-worn cameras could have similar benefits as noted above for CBP.

The use of body-worn cameras has also been shown to reduce the number of complaints against officers, increase transparency, and provide supplemental evidence in criminal cases.

“The bill that Senators Harris, Heinrich, and Udall introduced to require ICE and CBP agents to wear body-worn cameras is an important first step in restoring community trust broken by years of abuses committed by border agents, who are rarely -- if ever -- held accountable. As the nation’s largest police force, CBP and ICE should be leading the way when it comes to 21st century policing standards, which is why it's important that they set the example by implementing body-worn cameras. This bill represents a tangible and necessary step to bring oversight, transparency, and accountability to agencies with a long history of abuses along the border and across the nation.”

“We thank Senators Harris, Heinrich, and Udall for co-sponsoring such a crucial and necessary bill to bring oversight and transparency to CBP and ICE. As part of the New Mexican border community, we commend Senators Heinrich and Udall for uplifting the voices of border residents, and for continuing to fight against the further militarization of our border communities. Body-worn cameras are an important step toward putting an end to the culture of impunity and abuse by CBP and ICE. We are grateful for the continued forward-thinking support from Senators Heinrich and Udall, in the struggle to revitalize, not militarize, our border.”

“We applaud Senators Harris, Heinrich, and Udall for putting forward a bill to equip border agents with body-worn cameras, especially following the unexplained killing of Claudia Patricia Gómez González by a Border Patrol agent. Body-worn cameras are necessary for professional policing in the 21st century, and are a move to hold ICE and CBP to policing best practices and to address law enforcement abuse and impunity. Body-worn cameras would add much-needed clarity to incidents surrounding deaths at the border, such as in the case of Claudia Gómez, which would help rebuild the trust from border communities necessary to keep everyone safe.”

“For decades the government has militarized southern border communities with deadly walls and thousands of unchecked agents without any mechanisms of accountability or oversight. Requiring border agents to wear body-worn cameras is an important step in reining in a culture of violence and impunity that has harmed people and eroded trust in our communities.”

“CBP and ICE have been unwilling to implement the most basic standards of professionalism, transparency and integrity, despite the fact that they are the nation’s largest police force. They should be the gold standard when it comes to 21st century policing, which is why Congress must move quickly to pass these bills. We thank Senators Harris, Heinrich, and Udall for working to help restore trust between border communities, law enforcement, and the entire nation.”