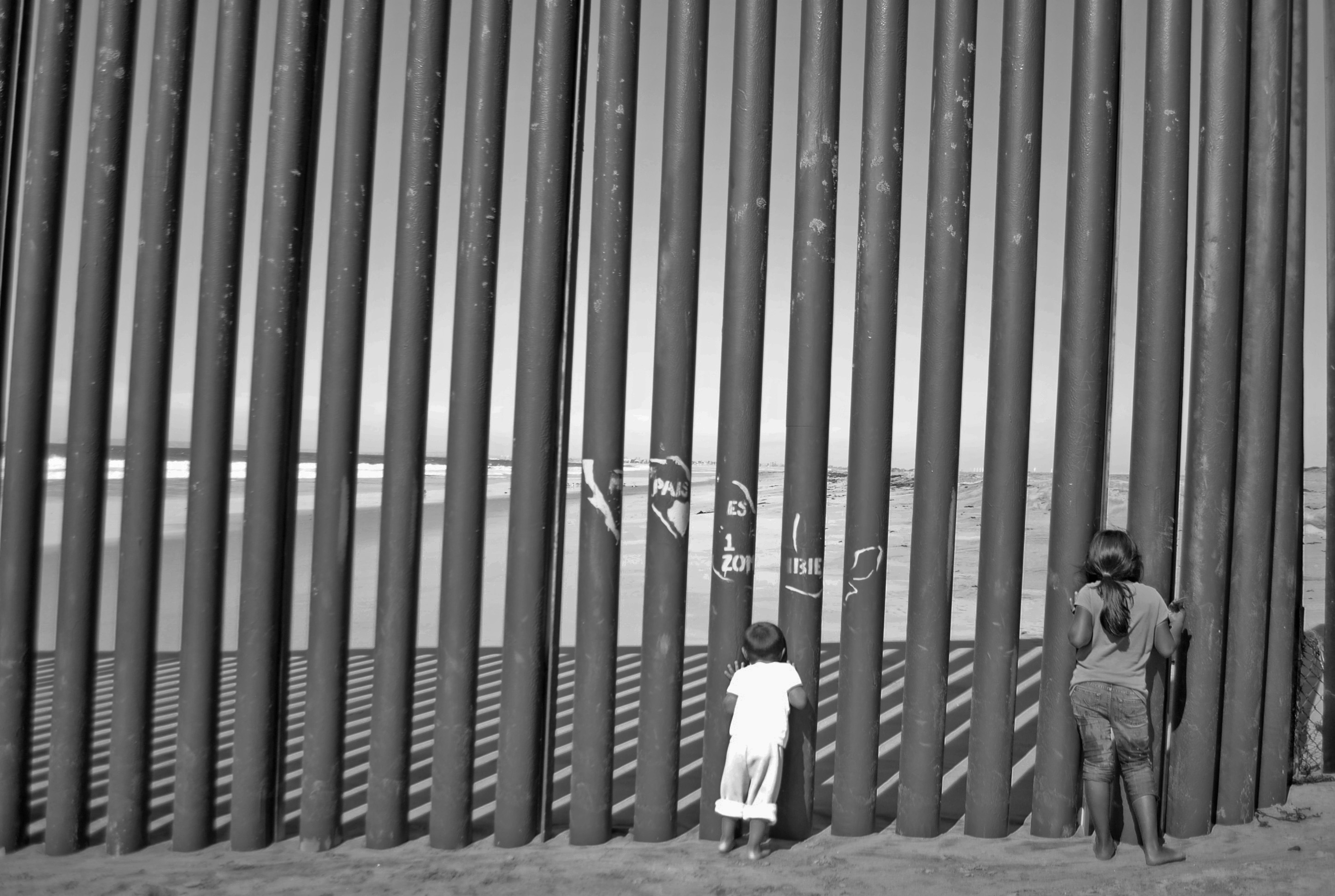 As negotiations continue to protect Dreamers, members of Congress such as Sen. Chuck Schumer and Rep. Luis Gutierrez have recklessly opened the door to more border enforcement, specifically to more walls that hurt communities, commerce and wildlife.

The concern about a border wall isn’t about abstract questions of how many miles or how many dollars; it’s about whether we need it, whether it’s effective, and how it would impact the 15 million people that live in the southern border region. The best way to answer these questions is do what good decision makers do: look at the data, analyze it, consult with experts and stakeholders, and follow the rule of law.

Below see a Q&A that addresses some of these key issues.

Q: People are more important than walls, so why shouldn’t we trade a wall for a Dream Act?

People should not be bargaining chips for a poorly thought out wall that itself hurts people. The  wall exacerbates flooding and has already killed people in Arizona and caused millions of dollars in damage; the wall draws resources away from what we desperately need to revitalize our communities -- schools, roads, infrastructure, health clinics; and in some parts of the border the wall literally cuts people off from their own land, from emergency services, and from the neighborhood they live in. Additionally, the symbol of the wall has a negative impact on our relationship with one of our largest trading partners, Mexico, which will affect jobs in the U.S.

Q: Do we need a wall to secure our border?

No. According to DHS, the border has never been harder to cross undetected. Border communities are among the safest in the country, and Border Patrol agents now average fewer than two people apprehended per month. True border-security experts consider a wall the LEAST effective measure, especially if money and other resources are diverted for its construction.

Q: Would a wall help with drug interdiction, including the opioids crisis?

No. To tackle drug importation, ports of entry and the mail are far more important. They would be neglected if massive funds are expended on wall construction.

Q: What is eminent domain and why are people concerned about land being seized for wall construction?

Eminent domain is a government power to take private property for a public purpose.  Although just compensation must be paid, the government can take title to the land while the amount is negotiated or imposed by a court.  Hundreds of eminent domain cases remain unresolved from a decade ago when private property was seized under the Secure Fence Act. Numerous private property owners stand to lose significant portions of their land if more wall is approved.

No. The Secretary of Homeland Security has unprecedented authority to waive EVERY statute or regulation that could apply to restrict border barrier construction. This authority offends the separation of powers and is flatly inconsistent with the rule of law. There is no emergency requiring wall construction, and Congress must ensure that all of its laws apply throughout the country, with no border-security exception. Laws waived to date include all federal, state, local and tribal laws environmental laws and other laws ranging from the Religious Freedom Act to the Historic Preservation Act.