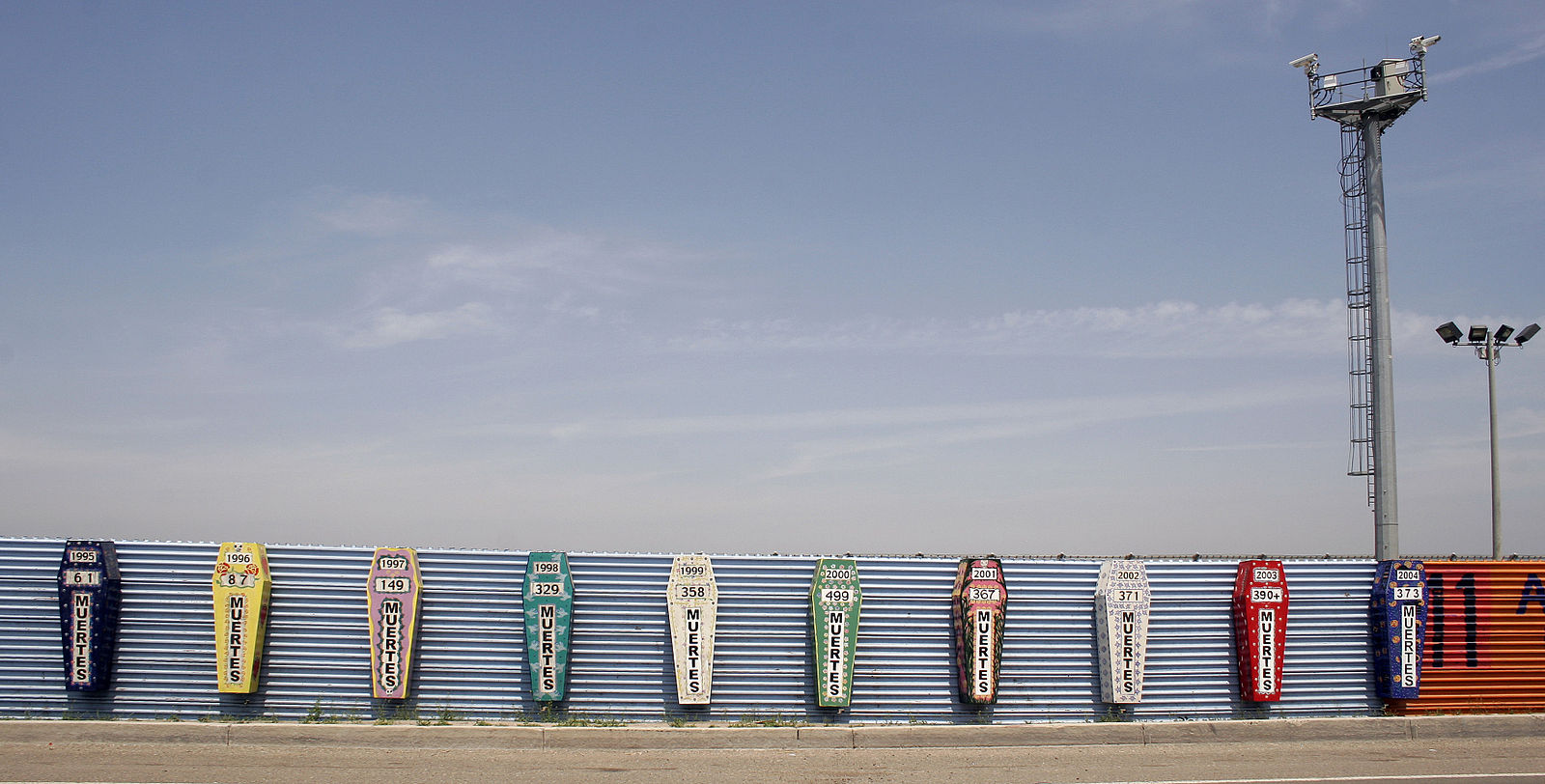 Over 200 organizations signed and delivered a letter to bipartisan leadership in both the Senate and the House, urging congress to reduce funding for Trump's harmful border militarization and immigration enforcement policies.

The letter comes at the beginning of Trump's appropriations fight for his deadly wall, which would increase the militarization of the southern border at the expense of its 15 million residents.

"We cannot treat funding for immigration detention and enforcement or border wall construction like business as usual," the letter states. "This administration forcibly took more than 2,600 children from their parents at the border last spring. Over ninety days have passed since a court deadline to reunite these families and, still, over 50 children remain separated from their families. Any increase in funding for DHS for another fiscal year while children remain separated and while the administration contemplates turning refugee families away from the border on the basis of nationality is tantamount to absolving this administration’s despicable actions."

Read the the full letter here.