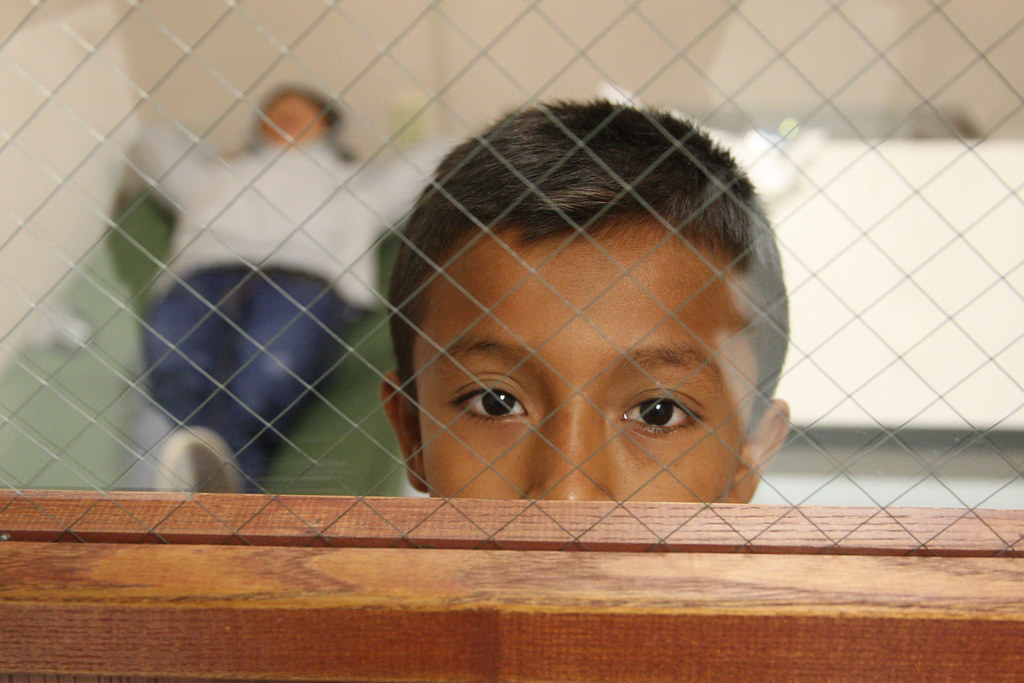 SOUTHERN BORDER —  A 10-month-old and a 16-year-old Guatemalan boy were the latest people to perish this week as the Trump administration’s policies continue to push asylum-seekers through deadly terrain while funneling immigrants into detention centers Ill-equipped to care for them.

The baby was part of a group of people whose raft capsized in the Rio Grande in South Texas on May 1. Three other migrants, including two children, remain missing. The teenager died April 30 while in U.S custody. The boy, identified as Juan de León Gutiérrez, is the third child to die in government custody since December, when 7-year-old girl Jakelin Amei Rosemery Caal Maquin died in Border Patrol custody, and 8-year-old Felipe Alonzo Gomez, who also died in Border Patrol custody weeks later.

The deaths come as the Trump administration continues to push for enforcement-only policies to deal with the forced displacement of people from Central America who are seeking safety and protection in the United States. The administration requested an additional $4.5 billion to further militarize our southern border while continuing to violate human rights with impunity.

“We mourn the loss of yet two more young lives this week, and offer our deepest condolences to their families. We cannot stand for the continued loss of life resulting from the deadly legacy of militarization in the southern border region. The reign of death and terror continued by Trump’s misguided policies — delaying asylum cases at the ports of entry, forcing people seeking protection into Mexico to await the status of their asylum proceedings, keeping children and their families detained for days on end in inhumane and dangerous conditions, and filling the southern border region with border agents who lack standard levels of oversight and accountability for a law enforcement agency— will only lead to the death toll rising and the further destruction of our vibrant community.”