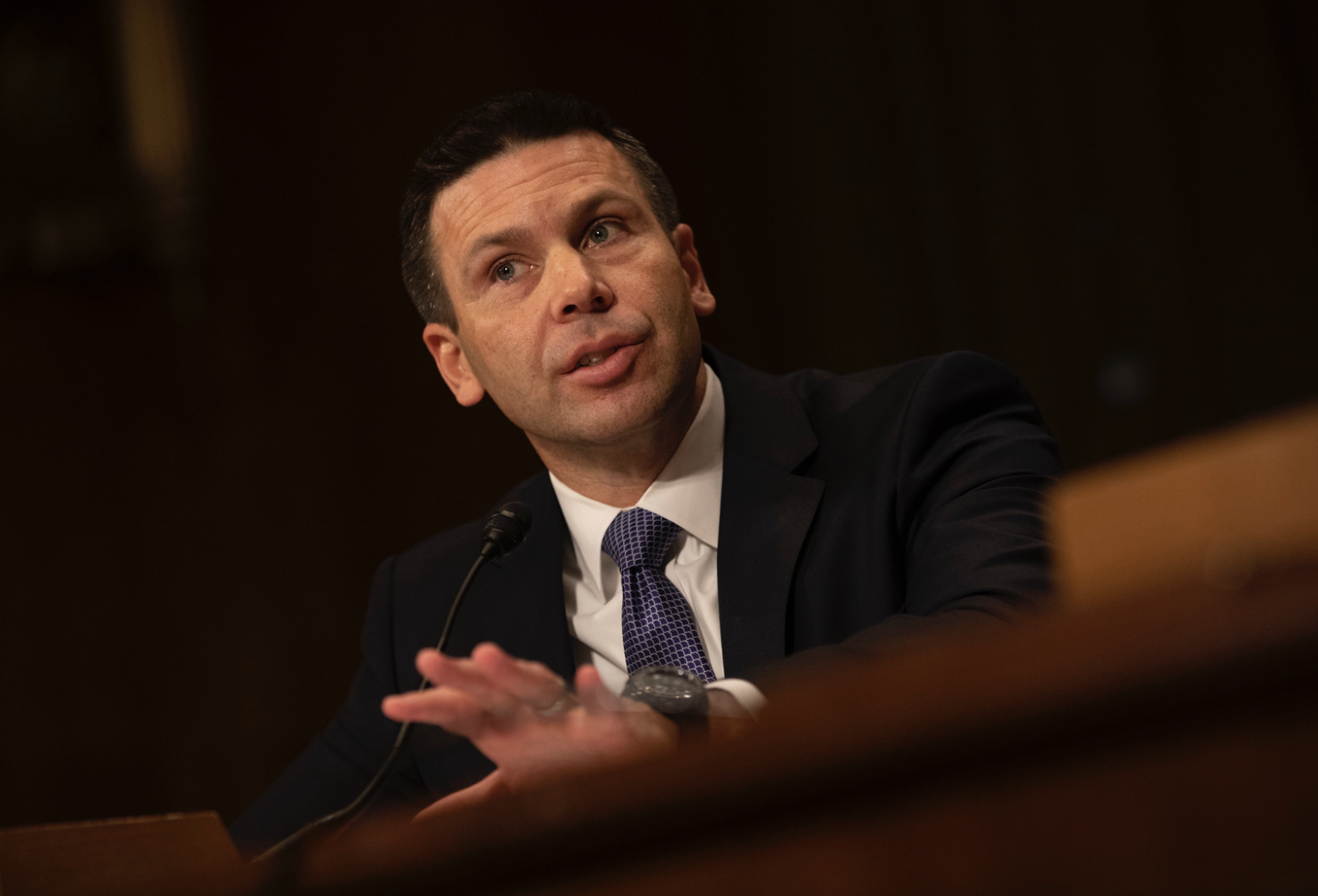 The Defund Hate Coalition, of which SBCC is a part, issued the following statement urging Congress to reject the supplemental funding:

“We reject calls for any additional funding for ICE, CBP, and other agencies involved in immigrant detention and processing, who already have bloated budgets to carry out the Trump administration’s mass deportation campaign.

CBP and ICE, in particular, have a well-documented track record of getting away with human rights abuses, racial profiling, and family separation. Four migrants, including two children, have died in CBP custody in recent months. It is deeply disturbing that the Trump administration would use the desperation of these families to justify more funding to militarize border communities and detain children and families. These actions perpetuate and exacerbate a humanitarian crisis created by the administration’s misguided policies.

Instead of expanding funding to detain individuals, children, and families, the focus should be on processing and releasing people as quickly and humanely as possible.

Authorizing an additional funding increase for CBP and ICE, particularly at a time when the Trump administration is wasting billions on an ineffective, harmful border wall, makes Congress complicit in these abuses, as well as, endorses the fiscal mismanagement of these agencies. We are calling on Congressional leadership to prevent additional funds from being transferred to or appropriated for these agencies.”

The Defund Hate campaign, composed of organizations representing directly impacted communities, faith leaders, and civil rights and immigrant rights advocates, is committed to divestment from agencies that tear apart our families and terrorize our communities. For too long, our representatives have said they care about our communities while simultaneously funding aggressive immigration enforcement and deadly immigration jails. They must be held accountable to keep their promises and stand with the immigrant community. We call on our members of Congress to say no and vote against wasting taxpayer dollars on an abusive and deadly immigration enforcement system. We want our tax dollars used to strengthen our families and communities by investing in education, housing, nutrition and health care programs that provide opportunity and increase well-being.