McAleenan Should Not Get a Free Pass for Top CBP Post 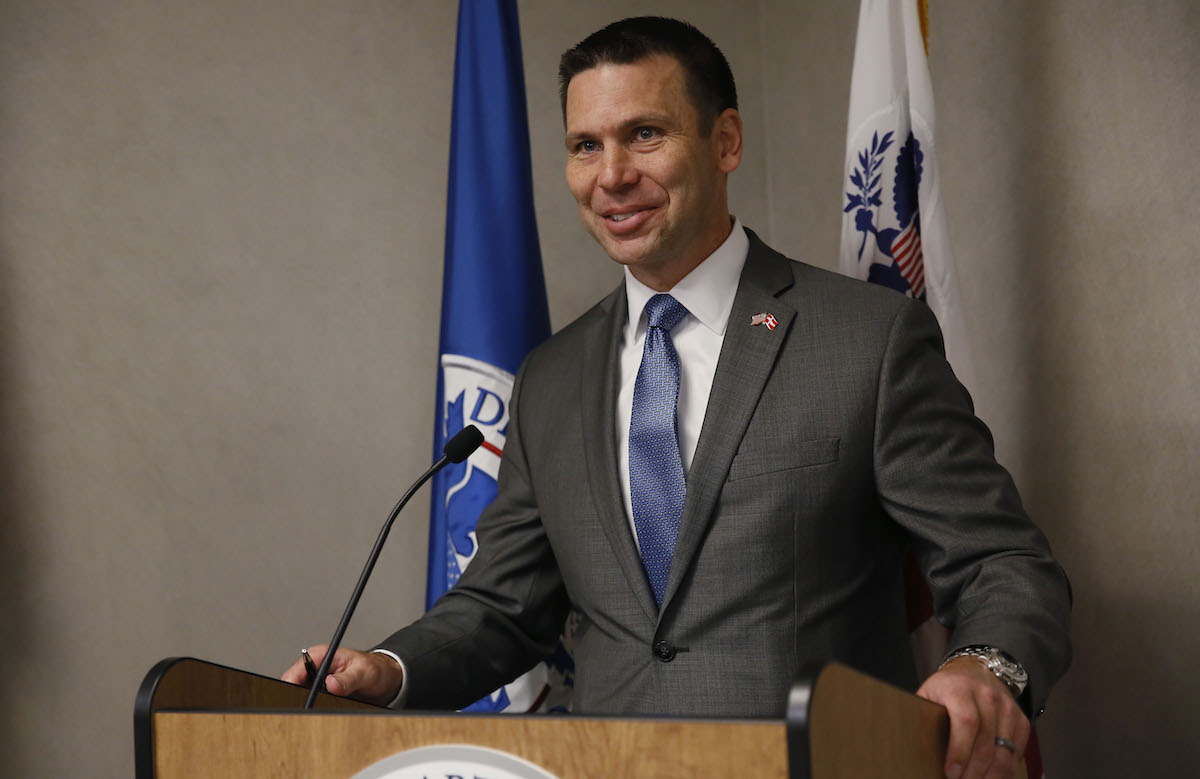 Kevin McAleenan, the acting U.S. Customs and Border Protection (CBP) commissioner, will have a Senate hearing this Thursday where he hopes to be one step closer from removing the word “acting" from his job title.

He is likely to sail through his confirmation hearing unless the Senate Finance Committee does its job and presses McAleenan on his commitment to address the agency’s infamous culture of corruption and violence. Since 2014, McAleenan and other agency leaders have failed to fully implement recommendations made by the Homeland Security Advisory Council as well as CBP’s Integrity Advisory Panel that would require the agency to be more transparent and accountable.

As a former Border Patrol agent in Campo, California, I can speak to the culture of corruption and violence that permeates CBP. I joined the Border Patrol in 1995, and was one of a handful of female agents in my sector, and the only one at my station. After 6 years of service, I left because I was appalled at both the harassment I was subjected to and the level of corruption I witnessed that was covered up. I could no longer work at an agency that by all accounts continues to this day with that same culture of corruption and abuse. Read my story here.

Today, female agents still endure sexual assault and violence from fellow agents. In fact, the Border Patrol is the federal law enforcement agency with the fewest women, just 5 percent. Members of the Senate Finance Committee need to ask McAleenan what steps he will take to protect females at the agency from sexual abuse, as well as those its agents and officers come across on the field.

The agency’s culture of violence and corruption doesn’t just harm agents, it also negatively impacts the millions of people who live in the border.

CBP has the highest number of corrupt agents in all of the federal law enforcement. Agents and officers have raped, beaten and murdered not only immigrants but citizens as well. They have committed forgery, theft, smuggled people and narcotics, and taken bribes. Sadly, investigations into CBP crimes and corruption tend to go nowhere.

At least 54 people have been killed at the hands of CBP agents and officers since 2010. Not a single agent involved in those deaths has ever been held accountable.

Take the case of Anastasio Hernandez-Rojas, who lived in San Diego, CA for over 20 years with his wife and four children. Even with video clearly showing over a dozen agents beating and tasing a handcuffed Hernandez-Rojas as he lay in a fetal position, no one was charged or reprimanded for his death in 2010. The federal government has since closed the case stating “insufficient evidence” to support a murder charge, in part because agents destroyed much of it. The family’s last hope resides in a complaint filed by The Inter-American Commission on Human Rights(IACHR). This is the first case alleging an unlawful killing by law enforcement opened by the IACHR against the United States. The Trump administration has until August 10, 2017 to respond.

Immigrants assaulted or murdered by agents rarely if ever receive any justice. Corrupt CBP agents and officers will continue to get away with their crimes because the agency’s leadership refuses to deal with the issue. This endangers our national security and undermines public trust in law enforcement in general, making everybody less safe.

Though McAleenan has made an attempt to implement some of the recommendations of the CBP Integrity Advisory Panel such as gathering and posting statistics on CBP use of force, senators would be remiss not to ask about what kind of actions he will take to protect the agents and the public.

McAleenan needs to tell the committee -- and the country -- how he intends to finally begin to chip away at this culture of corruption and violence,  and then be held accountable for it.

Jenn Budd is a former federal agent and a freelance writer based in San Diego. She can be found at www.jennbudd.com or on Twitter at @jenn_budd