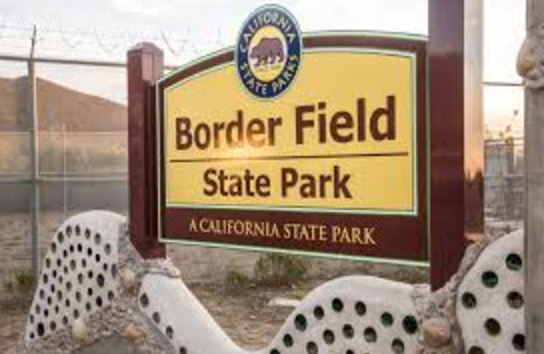 On an August afternoon in 2014, Alton Jones decided to leave his wife and 6-year-old son behind to play on the sand at Border Field State Park to go for a quick jog near the fence dividing the U.S. and Mexico.

The jaunt ended in a violent confrontation between the former Navy SEAL and Border Patrol agents, a night in a holding cell and dueling lawsuits being fought in San Diego federal court.

Jones, 57, filed his lawsuit last summer, alleging excessive use of force, violation of free speech, false imprisonment, battery by a peace officer, negligence and violation of the federal public records act, among other claims.