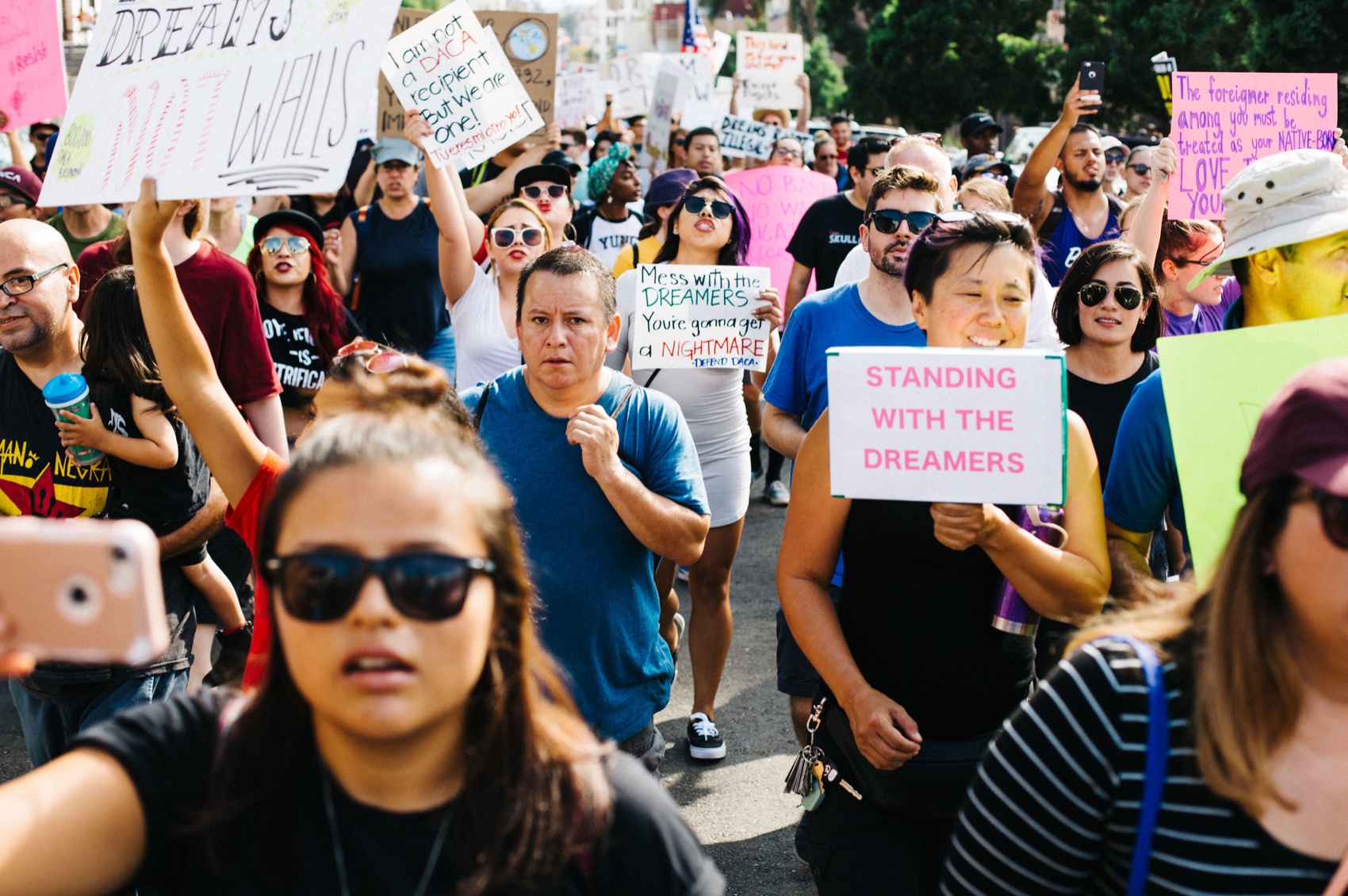 SOUTHERN BORDER — Today the supreme court ruled, 5-4, that the manner in which the Trump administration eliminated the Deferred Action for Childhood Arrivals (DACA) program was unlawful for failing to follow procedural requirements. This decision is a major, but temporary, victory for immigrant youth, who have lived with uncertainty since Donald Trump attempted to rescind DACA in 2017.

While this is a significant reprieve for immigrant youth, it is clear that the Trump Administration is obsessed with institutionalizing its hateful rhetoric and deporting immigrants who are part of the fabric of this nation. The fight is far from over. In this November election, immigrant and border communities urge voters to back policies and politicians that protect immigrant communities, expand public safety and uphold the dignity and human rights of all.

“This decision is such an important one for myself and the other DACA recipients who live in the southern border region, and face the additional violence and coercion of a militarized border. I am grateful to the Supreme Court for this important decision, but I know that our fight is far from over.  Even with this decision, our lives continue to be in limbo and can change at any moment. We urge our elected officials and lawmakers to put forth a solution that protects all members of the immigrant community, and doesn’t use Dreamers as bargaining chips.”

“As a border dreamer, I thank the Supreme Court for their decision to rule in favor of immigrant youth in the southern border and across the nation. We DACA recipients have been vital members of our communities for most of our lives, and many of us are on the front lines fighting COVID-19. We were here before DACA, and we are here to stay.”

“The Trump Administration rescinding DACA threw my life, and the lives of other DACA recipients, into a tailspin of uncertainty. Today’s Supreme Court decision is a good first step but our struggle is far from over. As the mother of a young son, I’ve seen how rescinding DACA threatens to tear families apart. Now is the time for this nation to do the right thing and provide a path to citizenship for DACA recipients and their families.”

“Today’s Supreme Court decision is a testament to the power of immigrant youth. DACA was a program for which immigrant youth fought for decades, and today’s victory to let it stand is no small feat. This decision will provide temporary relief for hundreds of thousands of immigrant youth, especially in the border region where one in five live. But the fight for fair and equitable immigration policy is far from over. We need to move away from the dangerous and deadly enforcement-only policies of the past, and towards policy that upholds human rights, expands public safety, and welcomes all people to our nation.”