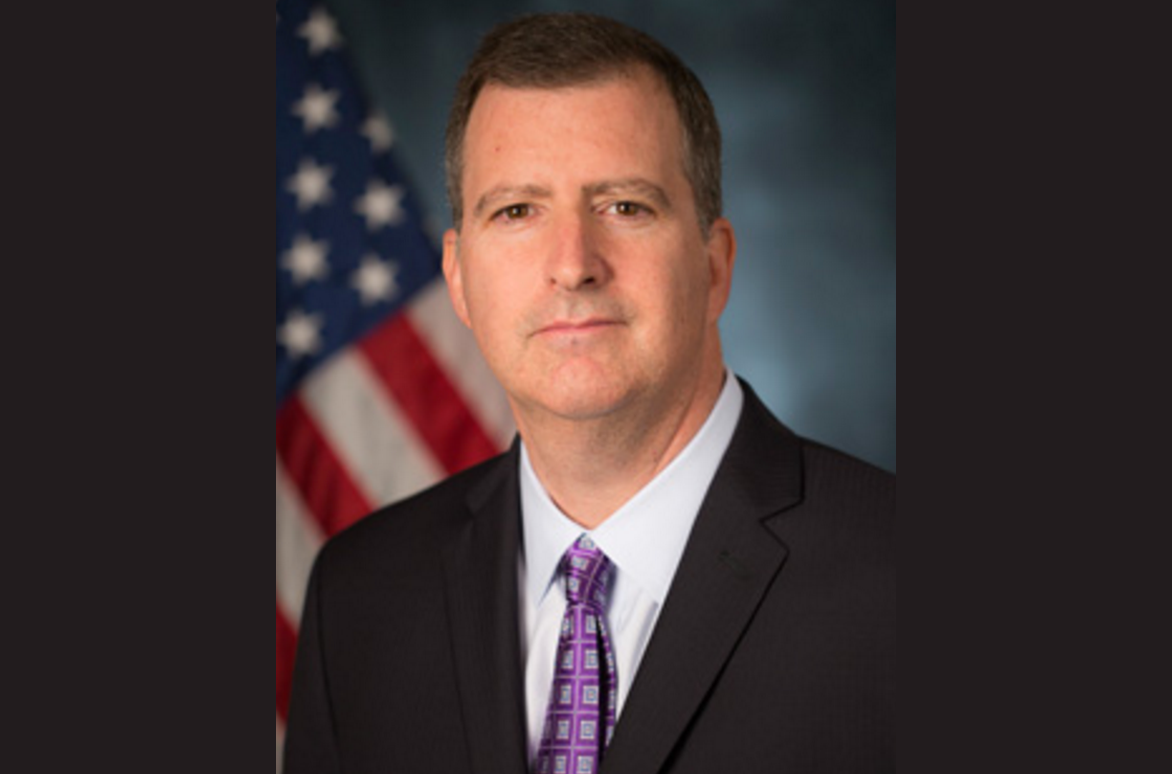 The head of internal affairs for U.S. Customs and Border Protection, the nation’s largest law enforcement agency, has resigned, according to an email obtained by Reveal from The Center for Investigative Reporting.

Matthew Klein is the latest top official to leave the agency’s internal watchdog office, which has been run by at least three people since Commissioner R. Gil Kerlikowske took over the agency in March 2014. The reason for his departure was not immediately clear.

“As Assistant Commissioner, Mr. Klein played a critical role reinforcing CBP’s commitment to integrity and promoting accountability and transparency,” Kerlikowske wrote in a Dec. 13 email to the agency.