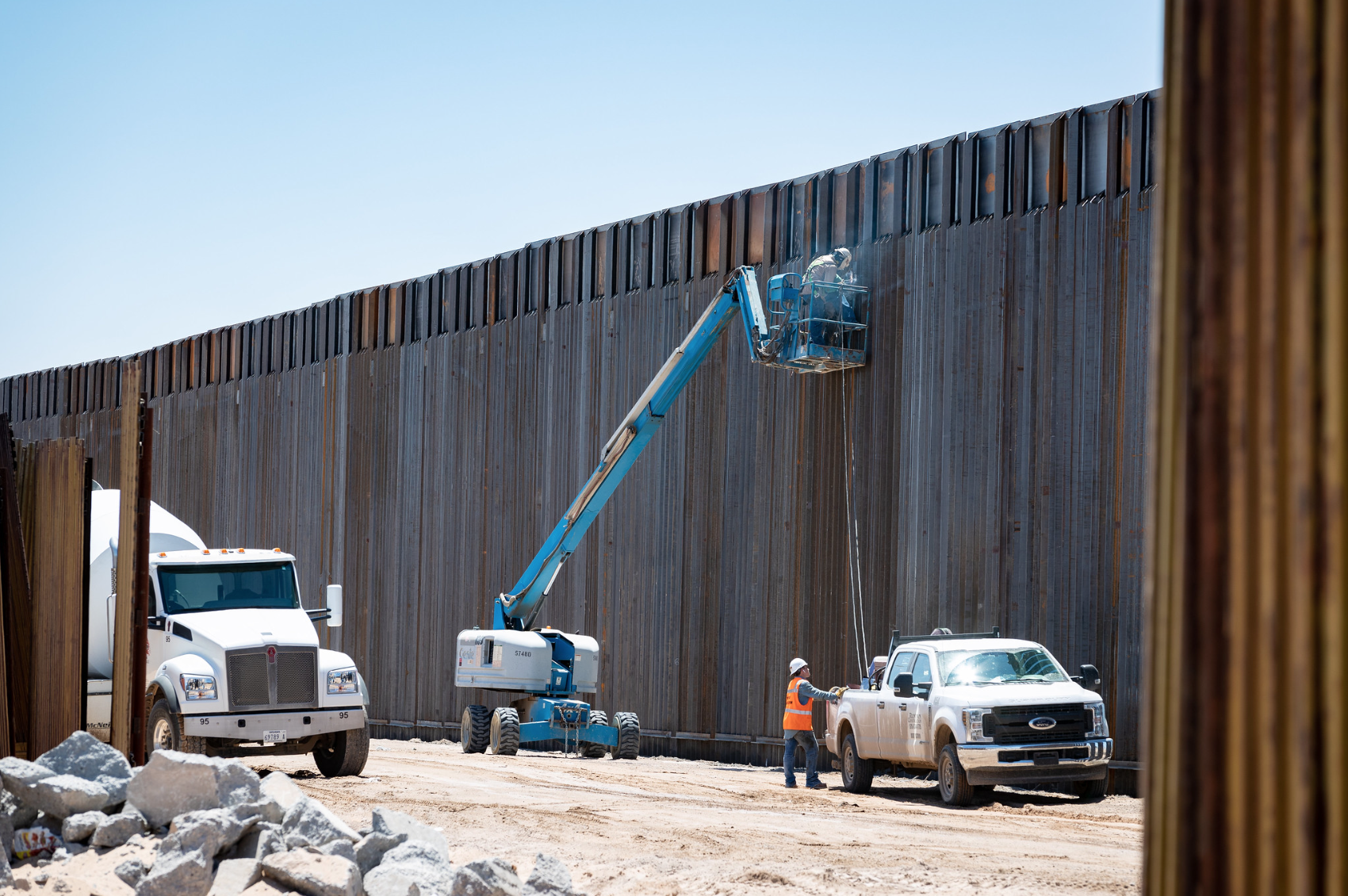 OAKLAND — A federal court today ruled that President Trump’s use of emergency powers to divert $3.6 billion in military construction funds for the border wall is unlawful. The ruling came in a lawsuit, Sierra Club v. Trump, filed by the American Civil Liberties Union on behalf of the Sierra Club and the  Southern Border Communities Coalition.

In ruling against the use of emergency funds, U.S. District Judge Haywood S. Gilliam Jr. stated: “[T]he Court cannot blind itself to the plain reality presented in this case: the border barrier projects Defendants now assert are ‘necessary to support the use of the armed forces’ are the very same projects Defendants sought — and failed — to build under DHS’s civilian authority, because Congress would not appropriate the requested funds.”

“This ruling confirms that the president has no authority to raid military construction funds for his xenophobic wall,” said Dror Ladin, staff attorney with the ACLU’s National Security Project. “By putting an end to the president’s power grab, this ruling protects our democracy’s separation of powers, the environment, and border communities.”

As part of the same lawsuit, the court previously blocked the administration from beginning construction using $2.5 billion in military pay and pension funds under a separate statute. The ACLU was in the Ninth Circuit Court of Appeals earlier this month to defend that victory.

The district court today also permanently blocked construction of the wall using the military construction funds, but has temporarily stayed that block given the ongoing appeals process in the case before the Ninth Circuit.

“We will be back before the Ninth Circuit very soon,” added Ladin.

A court in Texas yesterday blocked imminent construction of the wall using military construction funds. That block remains in effect.

President Trump declared a national emergency on February 15, 2019, to secure border wall funds Congress denied him. While declaring the emergency, President Trump stated that he “didn’t need to do this” but he’d prefer to build the wall “much faster.” He added that he declared a national emergency because he was “not happy” that Congress “skimped” on the wall by denying him the billions he demanded.

Below are additional comments from:

Vicki B. Gaubeca, director of the Southern Border Communities Coalition: “We welcome this decision against Trump’s blatant attempt to sidestep Congress. Trump’s senseless wall is destroying our natural habitats, endangering our communities, and eroding the quality of life of the 15 million people who live in the southern border region. The southern border is and always has been a place of encounter, opportunity and hope. We need a responsible border governance approach that begins with respecting the checks and balances in this country."

Gloria Smith, managing attorney at the Sierra Club: “Today’s decision is another critical step in permanently stopping Trump's border wall. The court recognized that Trump’s reckless national emergency declaration illegally destroys our borderlands and border communities. By raiding money from the military for this wall, Trump is depriving service members and their families of essential government services like schools and retirement. The Sierra Club will continue to fight to protect border communities as this administration inflicts its relentless agenda to harm the people, places and wildlife along the southern border.”

The ruling is here: https://www.aclu.org/legal-document/sierra-club-v-trump-order.

This release is here: https://www.aclu.org/press-releases/federal-court-rules-trump-border-wall-illegal.