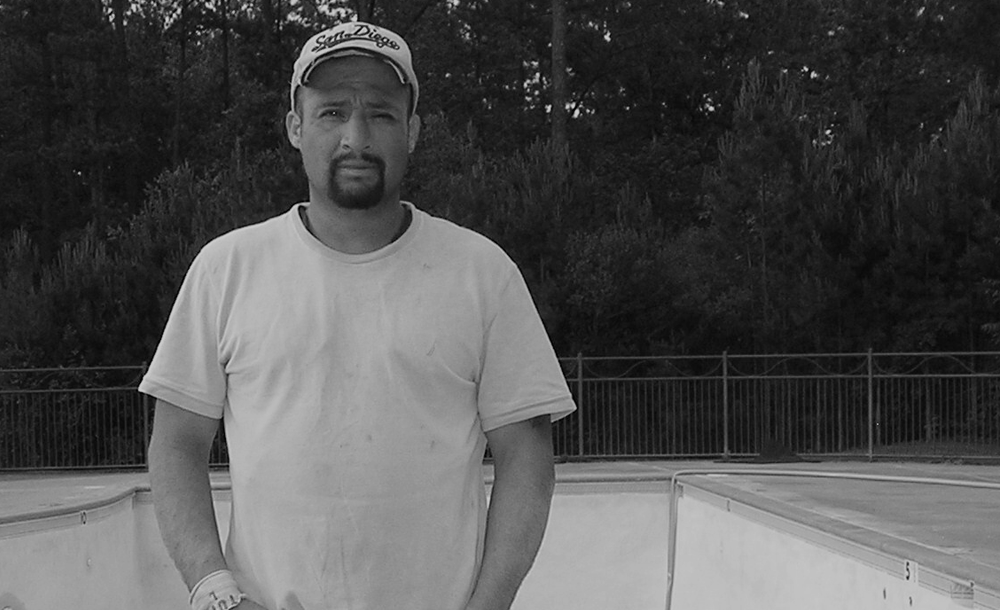 SAN DIEGO, CA -- Family and friends of Anastasio Hernández Rojas will gather at Chicano Park this Thursday May 31st on the 8th anniversary of his death at the hands of border agents to announce a mural honoring his life by local artist Victor Ochoa.

The family will set up an altar on the steps of the park’s kiosk and will call for more accountability of Customs and Border Protection (CBP) agents, particularly in light of the recent killing of a 20-year-old indigenous Guatemalan by a Border Patrol agent in Texas. Since 2010, Border Patrol agents have killed more than 50 people with not a single agent being held accountable for any death.

A fundraising page has been set up to help raise funds to paint the mural in a local San Diego neighborhood park.

Anastasio's case broke the credibility shield of Customs and Border Protection (CBP). It was the first border brutality case to draw sustained national attention, leading to congressional investigations and changes in the use-of-force policy at CBP. To this date, this case continues to drive policy changes like the calls for agents to wear body-worn cameras. Anastasio’s case is also the first to go before the Inter-American Commission on Human Rights, an international tribunal that is examining the U.S. government’s pattern and practice of abusing its power.

What: Announcement of Mural in honor of Anastasio Hernández Rojas

Where: Chicano Park, in Barrio Logan

Andrea Guerrero, co-chair of the Southern Border Communities Coalition and Executive Director of Alliance San Diego, and co-counsel on the IACHR case, said the following:

“Border agents have a proven pattern and practice of death and abuse that has destroyed families and terrorized communities. To this day, not a single border agent has been held accountable for taking someone’s life, leaving families in a perpetual fight for justice. This lack of accountability must end, and it begins with equipping border patrol agents with body-worn cameras while on patrol to make sure the public sees what’s going on on the field. It’s what we expect of police officers. It’s what we should expect of border agents.”