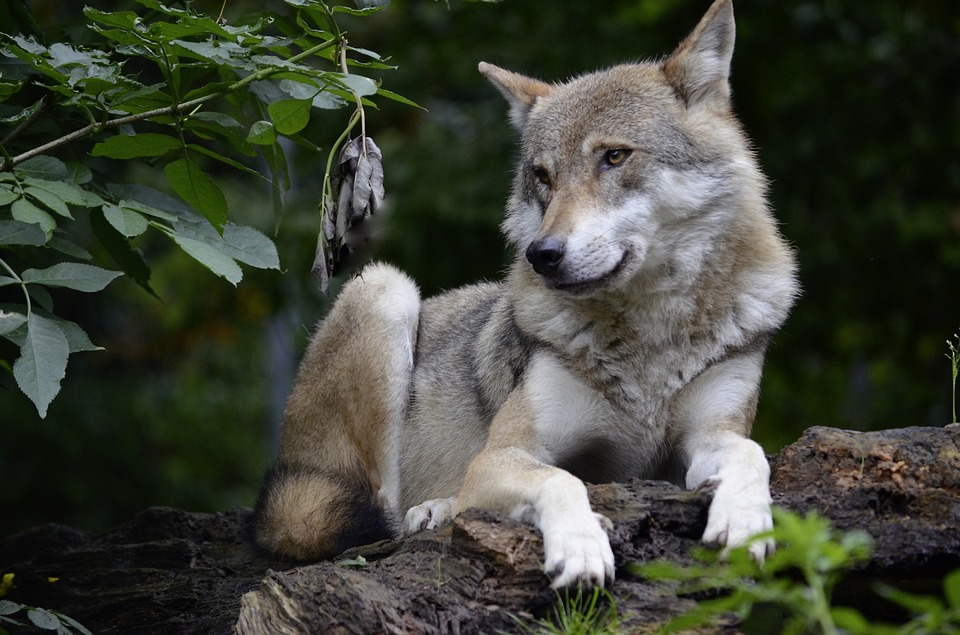 MISSION, TX-- On Friday, the Sierra Club and the Southern Border Communities Coalition (SBCC) filed a lawsuit against the Trump administration to challenge its use of unlawful waivers to expedite border wall construction in the Rio Grande Valley, Texas.

The lawsuit argues that the Department of Homeland Security (DHS) is operating outside its jurisdiction by waiving bedrock environmental laws such as the Endangered Species Act, National Environmental Policy Act (NEPA), and Clean Water Act to build Trump’s wall.

Sierra Club and SBCC state that the Illegal Immigration Reform and Immigrant Responsibility Act of 1996, as amended by the REAL ID Act ("IIRIRA"), does not authorize the DHS Secretary to waive application of all laws without limit because the authority to do so expired in 2008. The lawyers show that, further, unchecked use of this power for border wall construction will damage communities, parks and cultural sites like the National Butterfly Center and historic La Lomita Chapel. Further, the argument states that increased visibility of border infrastructure will heighten racial tensions in border communities.The complaint alleges that the rushed construction of the wall, without consideration of ways to minimize impacts on the environment and local communities, is unlawfully motivated by the Administration’s desire to stoke racial animus against Latino immigrants and residents for political purposes, rather than out of necessity. For a full list of legal complaints, see this document.

In addition to the lawsuit, representatives at the organizations released the following statements:

“The Trump Administration waived bedrock laws to expedite border wall construction, which is unconstitutional and places entire communities under greater risk of flooding, pollution, and discrimination that directly results from increased border militarization. Trump continues to manufacture a humanitarian crisis at the border while simultaneously stripping Americans’ rights to clean water and basic safety. Everyday, this administration shows that it thinks communities on the border do not matter,” said Reggie James, Director of the Sierra Club’s Lone Star Chapter. “Our opposition to waiving these laws isn’t just ideological: these waivers are a concrete threat to our communities and our environment.”

“This lawsuit looks to stop the administration's use of long-expired waivers to blatantly circumvent laws that are meant to protect our environment, wildlife, and quality of life for the 15 million people who live in the southern border region -- all to build Trump’s vanity wall. Border walls -- whether they are concrete walls, levee walls, or 18-feet bollard fencing -- are deadly, harmful and wasteful,” Vicki B. Gaubeca, Director of the Southern Border Communities Coalition said. “When we allow the executive branch to bypass laws made by the legislative branch and build walls without regard to the damage those walls will cause, we undermine the most basic tenet of our democracy: checks and balances. This lawsuit is an opportunity for the judicial branch, the third branch of government, to reign in the unchecked powers of the Trump administration in its pursuit of walls that could irreparably damage our natural and cultural heritage."

About the Sierra Club

The Sierra Club is America’s largest and most influential grassroots environmental organization, with more than 3 million members and supporters. In addition to helping people from all backgrounds explore nature and our outdoor heritage, the Sierra Club works to promote clean energy, safeguard the health of our communities, protect wildlife, and preserve our remaining wild places through grassroots activism, public education, lobbying, and legal action. For more information, visit www.sierraclub.org.

About The Southern Border Communities Coalition