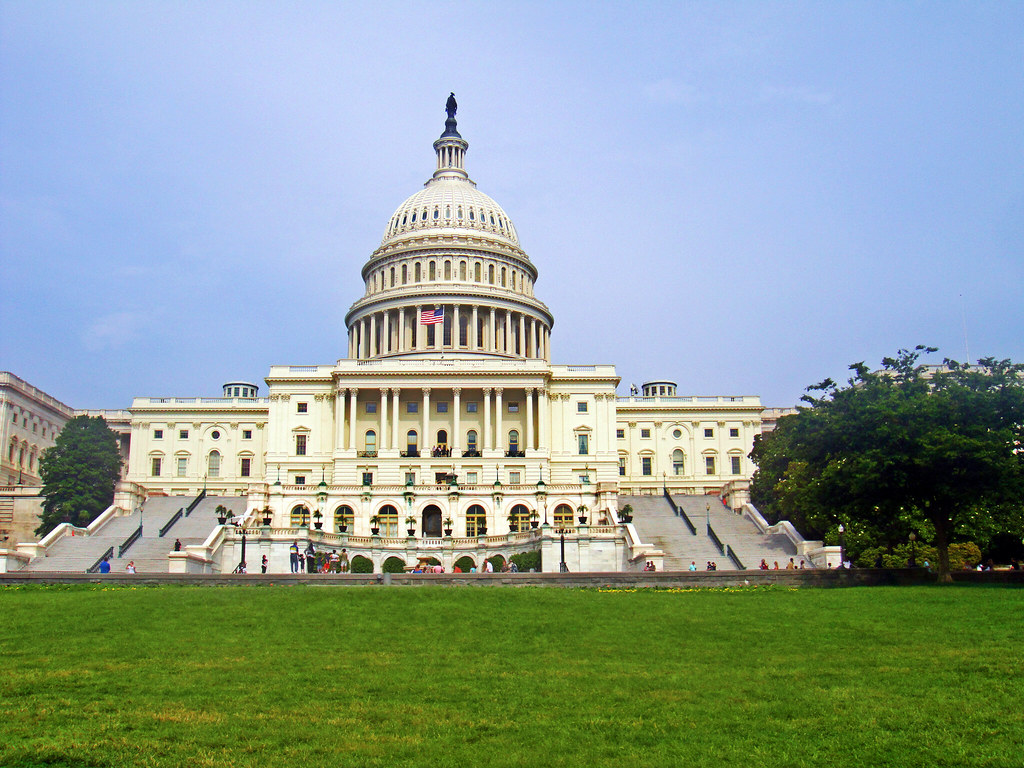 Washington, DC — The House Appropriations Committee this week proposed a Department of Homeland Security (DHS) spending bill for fiscal year 2022 that includes approximately $22 billion for Immigration and Customs Enforcement (ICE) and Customs and Border Protection (CBP). Although this is a slight decrease from last year’s enacted funding levels, and we commend the inclusion of provisions that would ameliorate the punishing nature of immigration enforcement, the Defund Hate campaign is extremely disappointed by proposed funding levels for ICE detention and surveillance and technology at our borders.

The Defund Hate campaign issued the following statement about the proposed budget:

“We are deeply disappointed that members of Congress did not take this opportunity to make significant cuts in funding for immigration detention and enforcement. Particularly appalling is the $132 million for CBP border surveillance and technology and the $2.46 billion for ICE custody operations. This funding will allow ICE to detain an average 28,500 people daily, more than the currently detained population, and much higher than the approximately 15,000 people who were in detention when President Biden took office.”

“The proposal shows us that members of Congress are failing to recognize that detention is wholly unnecessary, and that any amount of funding to these agencies has only supported persistent abuse against immigrants in custody and a punitive immigration system that strips people of their dignity and separates them from loved ones. Simply put, the use of immigration detention has never aligned with our values. Everyone should be welcomed and protected no matter where they migrated from or how they arrived in the United States. Congress has the power and the resources to ensure that people navigating their immigration case can do so with their families and with their community —not behind bars in immigration detention. Constituents across the country have made this clear with the passing of legislation in four states that will phase out the use of detention, as the movement to shut down detention centers for good continues to grow.”

“As Congress moves toward a spending bill for FY2022, the Defund Hate campaign recommends remedying the draft bill’s over-investment in ICE detention and border surveillance and technology by:

“We believe that transformative structural change in the immigration system is possible. This belief fueled the launch of the Defund Hatecampaign four and a half years ago to divest from the harmful structures that attack our communities, and instead invest taxpayer dollars in ways that help all communities thrive together. With this long arc of progress in mind, Defund Hate campaign partners acknowledge our community’s power in advancing several key provisions in the bill that center our collective efforts to fight for the freedom and safety of our communities.”

While we strongly oppose the detention funding levels, our coalition commends some of the other provisions in the DHS spending bill, including:

We hope that these provisions are maintained and strengthened in the final version of the bill, and we call on our members of Congress to do everything in their power to defund ICE and CBP.