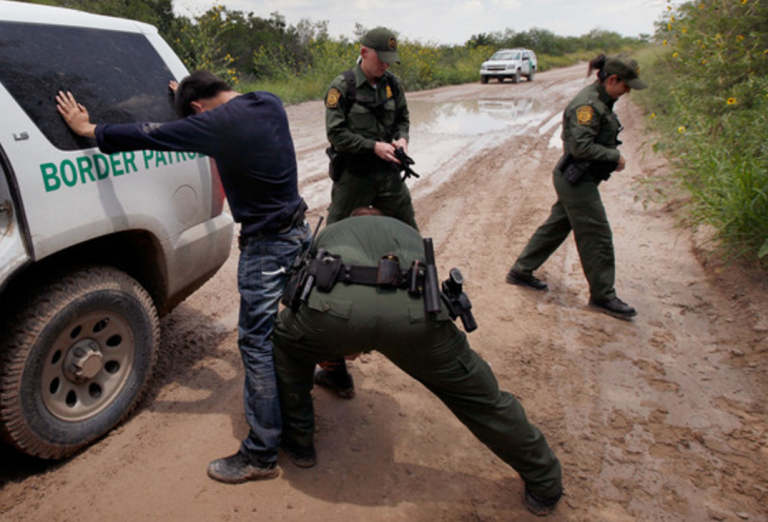 The U.S. Border Patrol says one of its agents shot a man who had gotten control of the officer's collapsible steel baton during a physical struggle in southeastern Arizona near the U.S.-Mexico border.

The agency had previously said the shooting occurred on Friday night as the agent was responding to a report of suspicious activity near Douglas by two men.

The Border Patrol says the man who was shot once in the leg had fought the agent when he tried to arrest him.