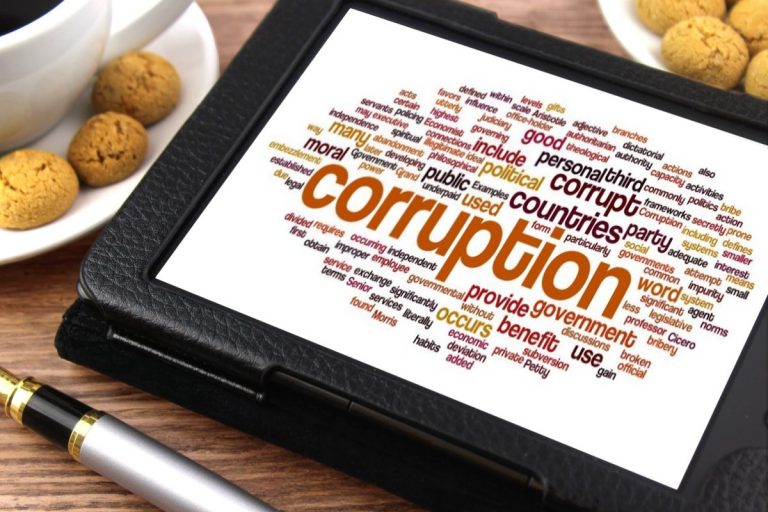 This year at least a half dozen government agencies in the Rio Grande Valley were allegedly compromised by criminal organizations, but a new campaign aims to enlist the public’s help to end corruption across the border.

Earlier this month the FBI teamed up with the Department of Homeland Security to launch the Report Border Corruption campaign to raise awareness about this nationwide problem in hopes that citizens and government employees who see suspicious activity will call to report it, according to a news release from the FBI.

The FBI has 22 border corruption task forces and working groups across the country staffed by 39 local, state and federal partner agencies, including U.S. Customs and Border Protection, the Drug Enforcement Administration, and the Transportation Security Administration, the release states.