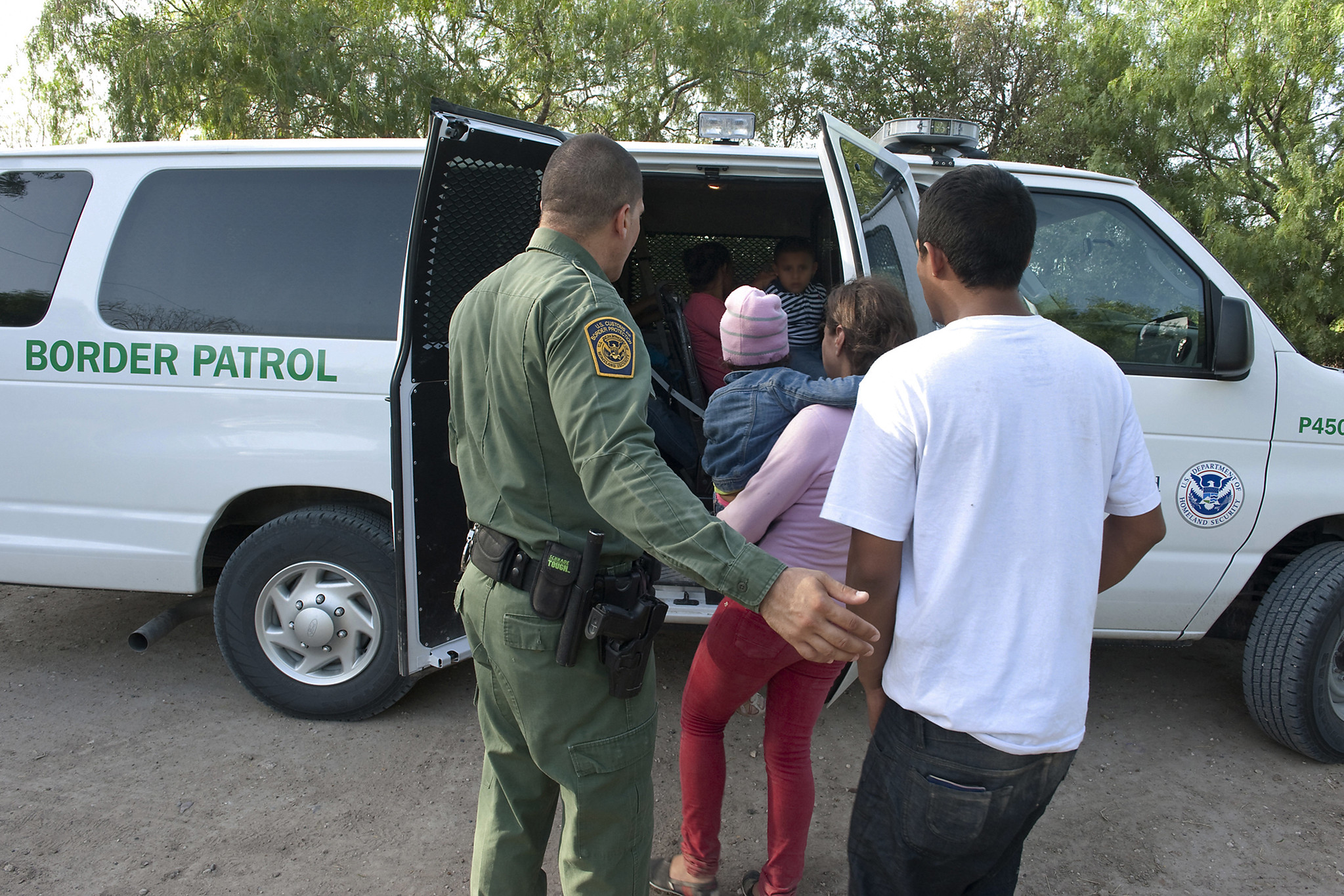 “Unfortunately, the Biden administration is perpetuating dangerous practices used by the former administration instead of doing what we can and must do—treat people with dignity at the southern border. If the administration truly wants to create a ‘better managed’ border, it needs to be more creative and much bolder—and it should never sway from treating people humanely. What is needed is not just a whole-of-government approach, but also a whole-of-society approach, in which the administration better coordinates with—and resources—nongovernmental agencies to create a welcoming system at the border that receives people with dignity and respects their human rights. Removing families--including children--without due process undermines their survival.”