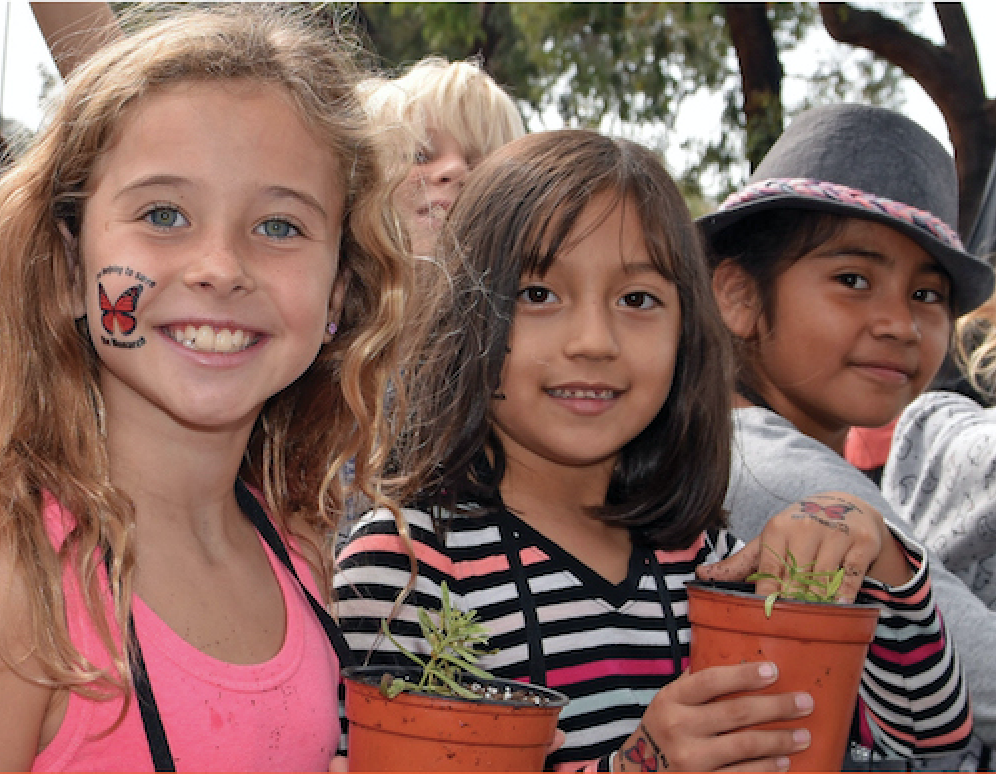 SOUTHERN BORDER — Today, President Biden announced proposals to create a pathway to citizenship for the millions of undocumented community members in this country — nearly 5 million of which live in the Southwest border states of CA, AZ, NM, and TX. This is welcome news for families living in the hyper-militarized border region, where heavy-handed immigration enforcement tears apart families on a daily basis.

Biden also announced an immediate end to the fabricated national border emergency declared by the former administration and a halt to border wall construction through a Day One Executive Action. He also called for shifting taxpayer dollars from building more walls to other investments that are more responsive to the needs of the country. In addition, he proposed legislation that includes a section on ways to “manage the border and protect border communities,” and calls for the issuance of updated use-of-force policies. These are measures that align closely with the Southern Border Communities Coalition’s (SBCC) framework for good border governance in a New Border Vision.

Even while incoming President Biden’s plan is a step in the right direction, SBCC and its partners urge the Biden Administration to end the abuses that border communities have endured under the hyper-militarization of our region. To start, the Biden Administration must not only halt wall construction, but also take action to address the damage done to communities by the border wall, including increased flooding, desecrated sacred lands, and harm to natural resources and habitats.

SBCC applauds Biden’s focus on investments in ports of entry. According to the Business Roundtable, one in five jobs in the United States depend on international trade, and nearly 5 million U.S. jobs depend on trade with Mexico alone. It’s time to build bridges, not walls, and invest in the real needs of border communities — healthcare, education and the creation of good sustainable jobs.

SBCC also applauds Biden’s call to reform use-of-force policies and accountability mechanisms at Customs and Border Protection (CBP), the nation’s largest law enforcement agency. To protect civil rights and comport with human rights standards, force must be limited to what is necessary and proportionate, and agents must be trained and held accountable to that standard.

According to a USIPC poll, the vast majority of voters in the Southwest states of CA, AZ, NM, and TX distrust border officials — they do not believe they will protect their civil rights and liberties and do not believe they will be held accountable for their abuses. Their fears are well founded. More than 100 people have been killed by border agents and thousands abused since 2010 and virtually none have been held accountable. In fact, the U.S. Customs and Border Protection’s Use of Force Review Board has exonerated nearly all agents. More alarmingly, they have not reviewed any excessive force allegations since President Trump took office in January 2017.

Today is an important first step — and we urge the Biden Administration to work with border communities to develop and enact policies that uphold human rights, expand public safety for all, and welcome people to our borders in a humane and efficient way.

“We applaud President Joe Biden’s new approach to border governance, which moves us towards humane and responsible management, and away from harmful and unaccountable enforcement. These principles represent critical first steps to healing after the havoc that decades of dangerous border militarization has wrought in our region. We urge President Biden to continue this important work of undoing the harm in our region by rethinking borders, and develop and strengthen policies that expand public safety for all, protect human rights, and welcome people with dignity and respect.”