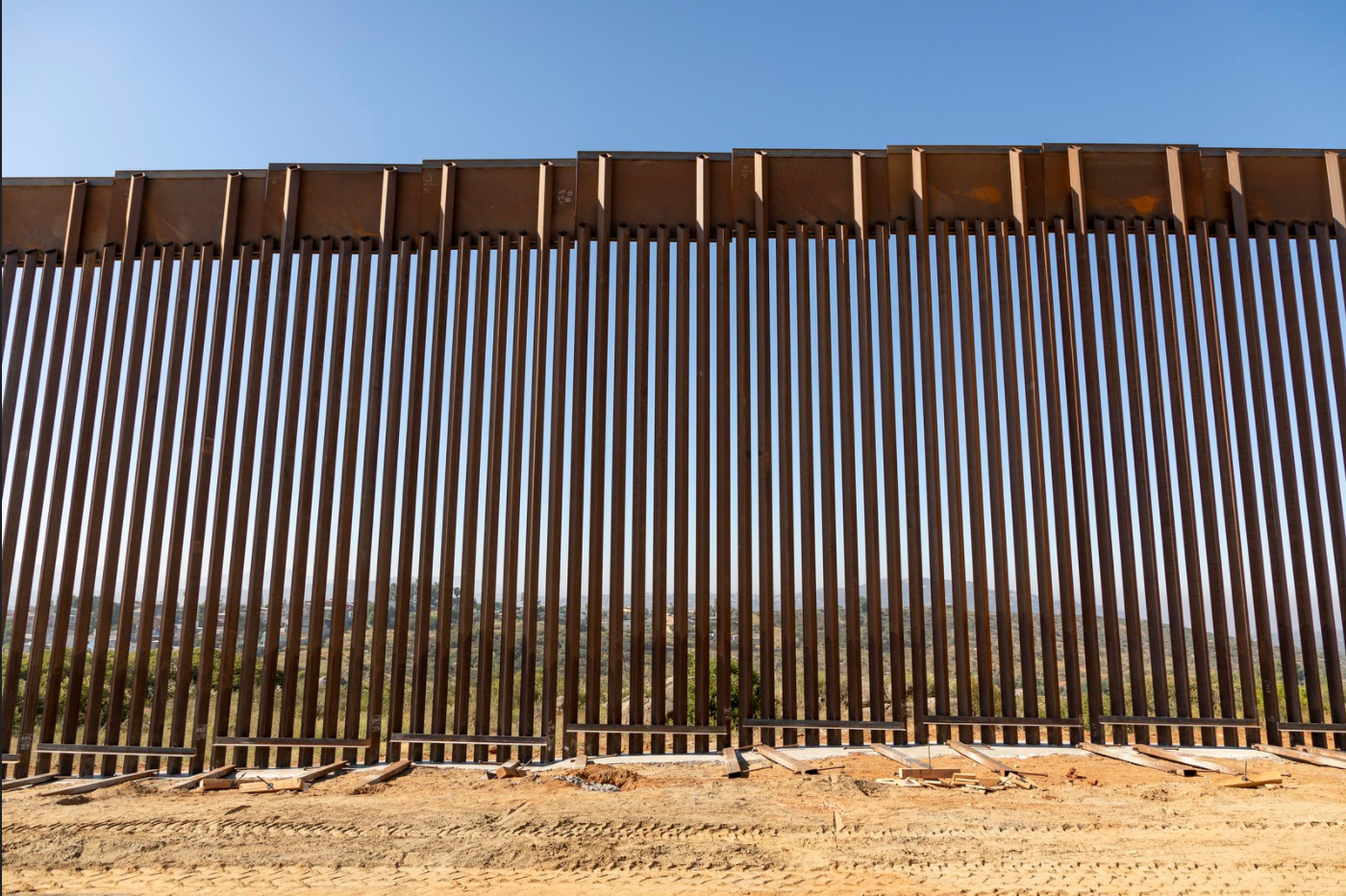 SAN FRANCISCO — The Ninth Circuit Court of Appeals today ruled that President Trump’s attempt to circumvent Congress and transfer of $2.5 billion in military pay and pension funds for border wall construction is unlawful. The court also forcefully rejected the administration’s argument that no one can go to court to block the president’s blatant abuse of power. The court affirmed the district court’s order blocking the illegal construction.

The ruling came in a lawsuit, Sierra Club v. Trump, filed by the American Civil Liberties Union on behalf of the Sierra Club and Southern Border Communities Coalition.

“We welcome the Ninth District Court’s decision to permanently stop Trump from building his dangerous and deadly wall,” said Vicki B. Gaubeca, director of the Southern Border Communities Coalition. “This is a critical step towards upholding the checks and balances that are integral to our democracy. Southern border communities, including our environment and protected wildlife, have suffered enough under the heavy militarization of our region. We urge elected officials to uphold our inalienable rights, and move towards a New Border Vision that expands public safety, upholds human rights and welcomes all people to our borders.”

“Today’s decision is monumental for our border communities and desert wildlands. The appeals court put a stop to Trump’s unconstitutional wall construction. We should be protecting communities, our democracy, and the environment, not tearing these things apart as Trump hoped to do,” said Gloria Smith, Managing Attorney at the Sierra Club. “We rise with border communities to stop this administration from further inflicting its relentless agenda — harming the people and places we know and love.”

“This ruling is a win for the rule of law, the environment, and border communities,” said Dror Ladin, staff attorney with the ACLU’s National Security Project. “President Trump’s xenophobic wall is already leveling protected lands, desecrating cultural sites, and destroying wildlife. There’s no undoing the damage that’s been done, but we will be back before the Supreme Court to finally put a stop to this destructive wall.”

The Supreme Court has not yet decided the ultimate outcome of the case, and no court has given Trump’s abuse of powers the stamp of approval, said that the wall construction is lawful, or suggested that the Sierra Club and the SBCC do not face real injuries from Trump’s actions.

This release is here: https://www.aclu.org/press-releases/appeals-court-rules-trumps-border-wall-illegal.