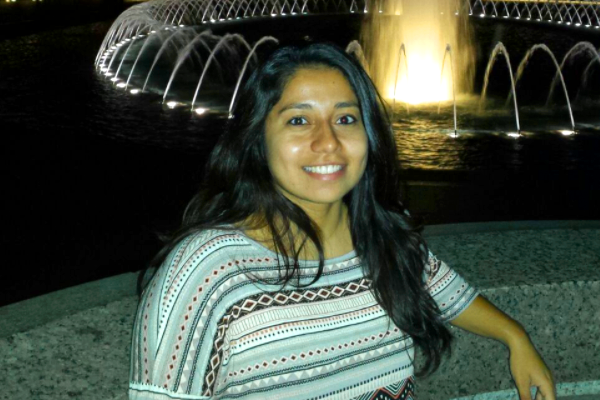 1. How has DACA helped you?

The creation of the DACA program absolutely changed my life and is to be largely credited for what I have been able to achieve in the last five years. Prior to the implementation of the DACA program in 2012, I was unable to work legally in the United States, thereby making it very difficult for me to find employment. While I was able to matriculate in college prior to DACA, access to educational opportunities outside of the Rio Grande Valley (RGV) were practically unattainable given that the checkpoint located in Falfurrias, TX, effectively trapped me, as it has done so with thousands of other undocumented immigrants, in the RGV

Due to the creation of the DACA programs I was able to apply for a work permit and find employment in the U.S., positively contributing to the economy with the payment of fees towards immigration services and the collection of taxes from my paychecks. Finding employment enabled me to continue my education, eventually allowing me to earn a bachelor's degree from the University of Texas - Rio Grande Valley.

For me, the real dream aligns with a vision of social justice that seeks universal liberation. I personally do not believe it is just for a particular portion of the world's population to enjoy a "good life" while others perish in their mere quest for survival. The indifference that permeates our social, political and financial institutions is the greatest indicator that something is inherently wrong with the foundations upon which our nations and states came about, and the manner in which these have evolved over the course of history.

While it is important to recognize that we cannot conclude if human nature is inherently benevolent or not, what we know for a fact is that the capacity of the human brain to acquire and preserve knowledge is finite. Being this the case, seeking to create a Utopia governed by finite beings is unattainable in practice — as with finite knowledge comes the inability to know beforehand which particular practice(s) will result in ethically just outcomes for the greatest overall good. However, a perfectly just, utopian society can very well serve as a guiding principle to which humans can aspire to, but always being aware that this "Utopia" is just that, an aspiration that could enable us to create a fairer, more just society that grants the inhabitants of the world a way to fulfill their basic material needs instead of merely managing to survive.

3. Why is it a bad idea for Congress to increase border militarization in exchange for the safety of your support system, family, friends and community members?

Upon becoming aware of the proposal made by the Trump administration in which border reinforcement and the construction of the border wall were postulated as prerequisites for negotiations to protect Dreamers, I could not help but think of the thousand, potentially millions, of lives that could be affected by such harsh measures in relation to immigration. From a distance, it always seems easy for politicians to propose measures that might never affect their lives full of comfort and luxury, but the truth of the matter is that many lives will be at risk if Congress members give in to these demands in exchange for the protection of Dreamers.

The most problematic aspect of this potential exchange is the destruction of immigrant family units and support systems. I am almost certain that no Dreamer would ever consider exchanging protection from deportation and access to opportunities in the United States for the well-being and stability of their parents and community members, who have sacrificed to provide care and meet the livelihood needs throughout their entires lives.

4. What are some of the difficulties you face as a Dreamer living in the Southern Border Region?

Personally, coming from someone living in the southern border in Texas, I can tell you that border reinforcement (i.e. bringing more immigration agents) alone will be enough to create an even more hostile environment in the border. The problem is that immigration agents can potentially turn, as they have historically, to targeting people of color in an attempt to enforce the tougher immigration policies being pushed by the current administration. This is concerning because it leads to racial profiling, especially here in Texas where Governor Greg Abbott pushed for SB4, a measure that allows non-immigration agents such as police officers and state troopers to inquire about a person's immigration status in the country.

Just take a minute and visualize that... this could well, out of fear of deportation,  intimidate immigrant communities and make it less likely for them to report any crimes or forms of abuse committed against them at the hands of private persons and/or the state. So, if these tougher immigration measures are adopted as a basis for negotiation for the protection of Dreamers, potential instances of rape, wage theft, and other forms of human rights violations will go unaddressed.

5. Why are Dreamers important to the fabric of this country?

While there might be a tendency to visualize Dreamers as model students, pursuing higher education and lucrative careers in law, medicine, and engineering; the truth is that this conceptualization of the “Dreamer” does not capture the diverse lives and experiences of those seeking protection under a bipartisan Dream Act.

Dreamers represent a subset of the current population, they are immigrants whose diverse life conditions and interests span beyond law, medicine, engineering, and other “white collar” occupations. Dreamers are parents, sons, daughters, grandparents; in short, Dreamers are human beings who came to this country in search of better living conditions and opportunities to provide for their families. Immigrants did not come to the US to take anything away from anyone, they arrived here aware that they would have to work and that nothing would be handed down to them.

For this reason, we cannot fall prey to the fraudulent political propaganda that encases the immigrants experience by reducing it to the criminal and the model student/professional, thereby occluding the fact that immigrants are diverse human beings with hopes and dreams just like everybody else. 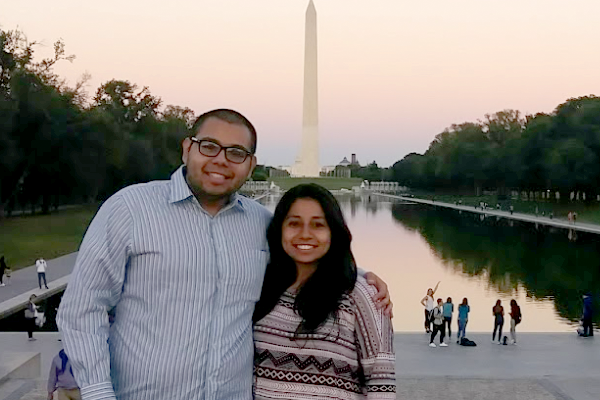