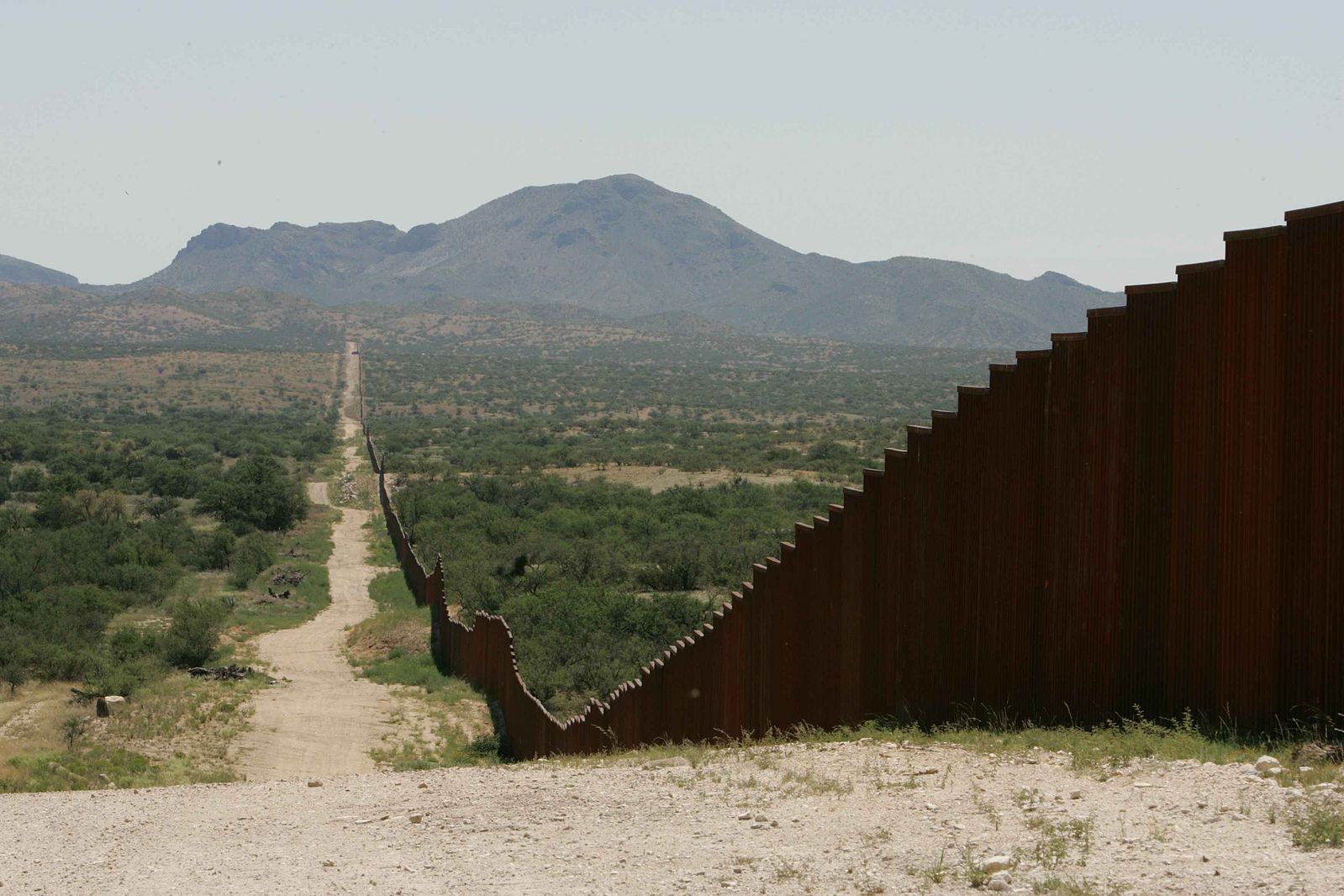 WASHINGTON — The Biden administration today asked the Supreme Court to delay arguments in Sierra Club v. Trump, a lawsuit brought by the American Civil Liberties Union on behalf of the Sierra Club and the Southern Border Communities Coalition. The argument was set for Feb. 22, 2021. The administration has asked the court to remove the case from the February calendar, while they assess “the legality of the funding and contracting methods used to construct the wall.”

“The deadly, wasteful and destructive border wall has not made southern border communities safer, but has led to the devastation of wildlife, loss of life and endangerment of people seeking refuge at our borders," said Vicki B. Gaubeca, director of the Southern Border Communities Coalition. "It’s time to rethink how we govern our borders and move away from enforcement only policies, towards a New Border Vision that upholds human rights and dignity for all people who live, work and travel through our borders.”

“It’s a good start that the Biden administration is not rushing to defend Trump’s illegal wall in court, but just hitting the brakes isn’t enough. Trump’s wall devastated border communities, the environment, and tribal sites,” said Dror Ladin, senior staff attorney with the ACLU’s National Security Project. “It’s time for the Biden administration to step up for border communities, and commit to mitigating environmental damage and tearing down the wall.”

“We are relieved to see a pause on wall construction while the Biden administration decides whether to defend Trump’s illegal and disastrous national emergency declaration,” said Gloria Smith, managing attorney at the Sierra Club. “Ultimately, the destructive border wall must be torn down. Constructing a wall has stripped environmental, cultural and health protections from border communities, bulldozed through Tribal sites and burial grounds, and left irreversible scars on wildlife habitat and local towns. The new administration must implement a new vision for the borderlands — one that protects human rights, Tribal sovereignty and the environment.”