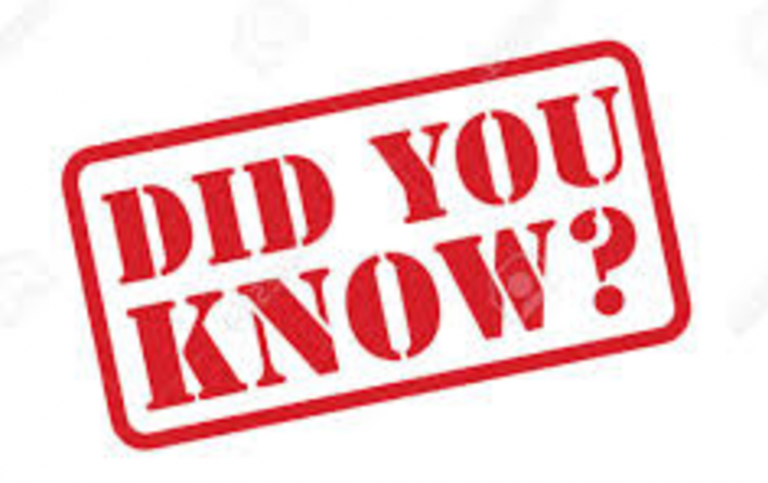 To U.S. Customs and Border Protection Officer Jose Luis Cota, the unauthorized immigrant women he fingerprinted and processed before their return to Mexico weren’t just detainees — they were potential customers, investigators say.

It’s how Cota met one woman, who ended up tipping off authorities to his offers to help smuggle detainees into the U.S. — information that launched an undercover investigation that led to the border officer’s arrest in September, according to court documents.