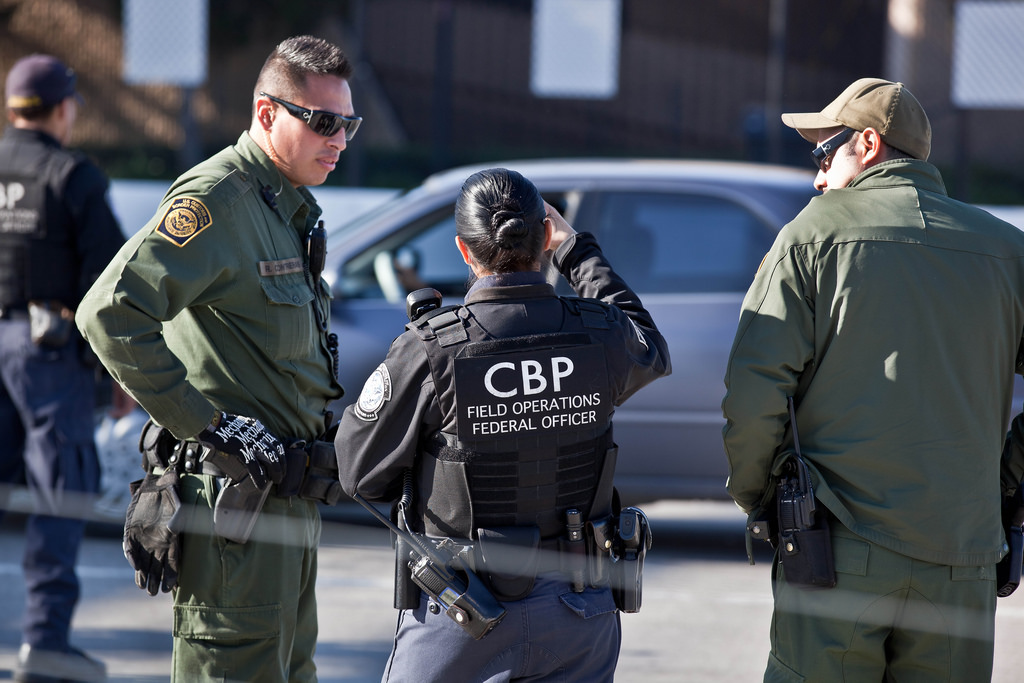 On Wednesday, John F Kelly, the head of the US Department of Homeland Security (DHS), the department tasked with implementing President Donald Trump’s immigration policy, laid out the administration’s vision before Congress. It included increasing vetting procedures for foreign nationals and, most pressingly, according to the newly appointed Kelly, fixing the “gaping wound” he considers to be the US-Mexico border.

“The security challenges facing DHS and our nation are considerable, particularly along the southern border,” said Kelly, a former head of the US forces in Latin America.