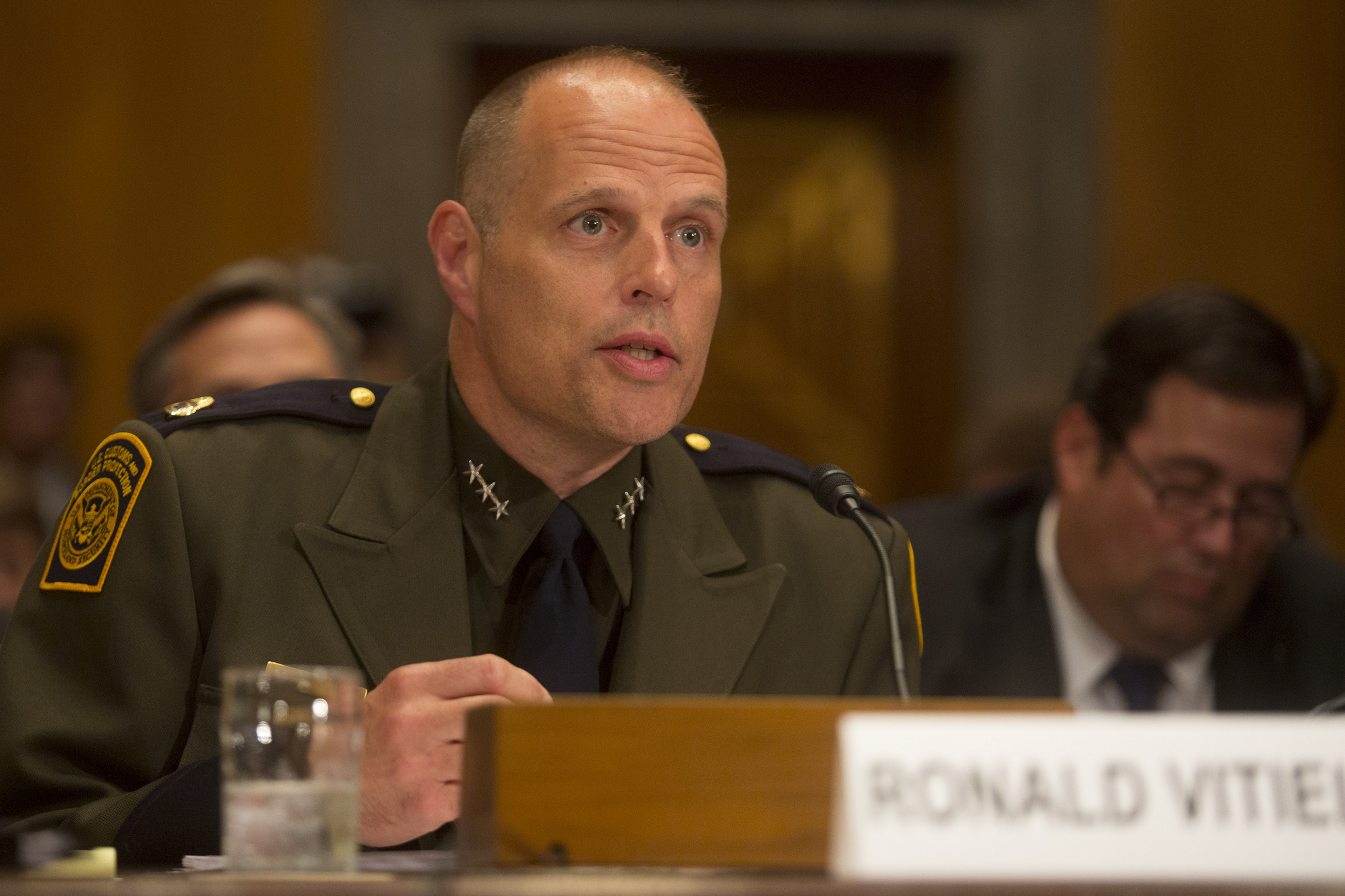 A career Border Patrol official who was backed by the agents’ union was named Tuesday as chief of the agency, less than a week after his predecessor resigned under pressure.

U.S. Customs and Border Protection said Ronald Vitiello was appointed to lead the agency at a time when President Donald Trump has pledged to erect a wall on the U.S. border with Mexico and add 5,000 agents from the current level of about 20,000.