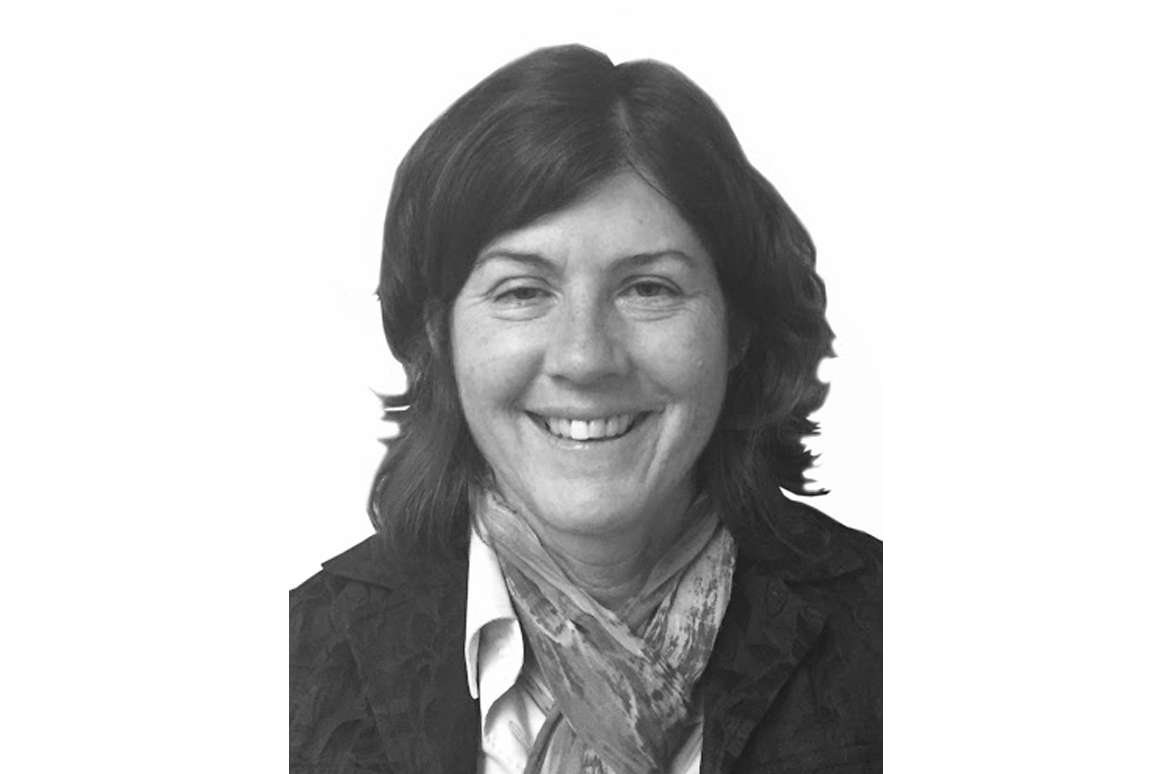 By Vicki B. Gaubeca, Director of the ACLU of New Mexico’s Regional Center for Border Rights

Next week, retired Marine Gen. John F. Kelly, President-elect Trump’s choice to lead the Department of Homeland Security, will go before the Senate Homeland Security and Governmental Affairs Committee for his confirmation hearing. If confirmed, Gen. Kelly will inherit the U.S. Customs and Border Protection (CBP): the largest federal law enforcement agency and infamous for its abusive and lawless practices. One question before committee members then is whether Gen. Kelly will check the agency’s worst practices or only make them worse.

As the former head of U.S. Southern Command under President Obama, Gen. Kelly was known for his hawkish and alarmist stances on border security. His limited comments before Congress on border enforcement have solely framed southwest border communities — my community — as a threat to national security. Such a narrow view overlooks the vital economic and cultural contributions and unprecedented public safety of border cities like San Diego and El Paso. Of equal concern, however, is Gen. Kelly’s full-throated endorsement from the Border Patrol’s union, whose resistance to use-of-force reforms emphasizing protection of human life could further threaten the constitutional rights and safety of the 15 million people who call this region home.

If he were to follow through and increase the militarization of the Southwest border, Gen. Kelly would further empower CBP, particularly its Border Patrol, and therefore threaten the constitutional rights of the region’s residents even more than they already are. For instance, if Gen. Kelly accepts the Border Patrol union’s military-style policing philosophy, the likely result would be even more unaccountable deaths at the hands of CBP agents.

Of the 50 individuals killed since 2010, 19 were U.S. citizens and six were people standing on Mexican soil — including three teenagers — when shot and killed by Border Patrol agents standing in the United States. No agent has been held accountable since January 2010 in any of the on-duty deaths caused by excessive force. In only one case, an agent is currently facing federal charges of homicide in Arizona for shooting a teenager in Mexico in the back at least 10 times.

Use of excessive force and other abuses are direct consequences of the U.S. government’s decades-long, unprecedented investment in federal law enforcement resources and personnel to guard our borders — with a particular emphasis on the border with Mexico. This expansive growth came with minimal oversight and negligible accountability, resulting in CBP officials perpetrating human and civil rights violations against asylum seekers, immigrants, and U.S. citizens without consequence.

The list of Border Patrol abuses is long and includes corruption and misconduct, racial profiling and harassment, unreasonable searches and seizures, warrantless stops and invasive questioning at checkpoints and during roving patrols far away from any border, and deporting people to Mexico without their cell phones, IDs, or money.

CBP’s abuse has resulted in several successful lawsuits brought by the ACLU and partner organizations. Such is the case of Doe v. Johnson, a class action lawsuit against DHS officials challenging conditions in Border Patrol holding cells — specifically overcrowding, extreme cold, unsanitary conditions, denial of sleep, lack of medical screening and care, and deprivation of food and water. In November, Judge David C. Bury ordered the Border Patrol to immediately begin providing any detainee held for more than 12 hours with a mattress as well as basic necessities and the opportunity to clean themselves.

In addition, the ACLU along with key coalition partners put public pressure on CBP to develop a new use of force handbook and new national standards that, for the first time, established minimum, although still inadequate, detention conditions. But the agency still has to implement major reforms like deploying body-worn cameras with adequate privacy protections and improved training and performance measures to prevent further abuse and unnecessary injury and deaths.

The American people deserve a 21st century border — one that honors the vital economic and cultural contributions of border communities to the nation. That means instituting common sense border policies that uphold the dignity of border residents and instill transparency, accountability, and oversight for CBP. While Gen. Kelly is in the hot seat during his confirmation hearing, Congress should press him on key priority issues at DHS:

Gen. Kelly once stated that the “protection of human rights is . . . our best defense against losing legitimacy in the hearts and minds of the people we have taken an oath to protect.” Members of the Senate homeland security committee should press Gen. Kelly to make sure his concern for human rights includes America’s border communities.